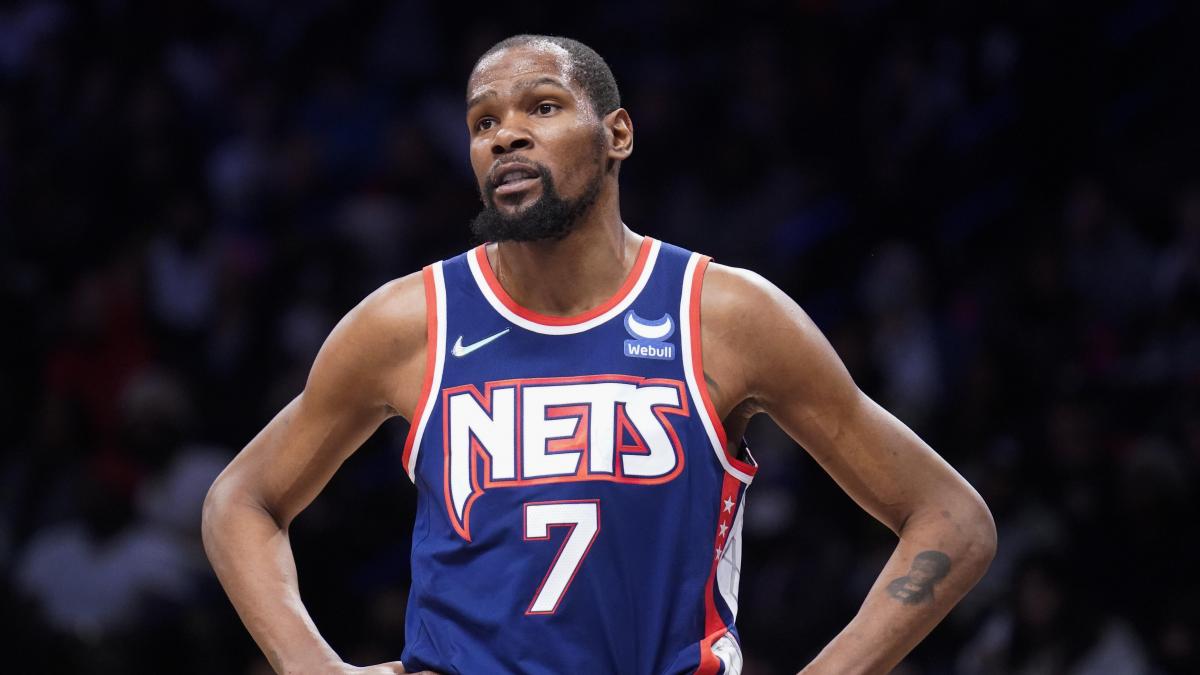 Matt Damon, Ethan Hawke and Daniel Craig live in Brooklyn. It would seem that the whole world, apart from its two and a half million inhabitants, now wants to live in Brooklyn, instead of in Manhattan. It has parks, beaches, the famous Coney Island roller coaster, the best views of New York, museums, culture, art, trendy restaurants, rooftop bars, ethnic mix, good colleges and universities, own gin factories and beer, an average age of 34, controlled crime (which does not mean that you can leave the car unlocked with the keys in it), independent stores, nightclubs where security officers do not look at your sneakers to decide if they let you in or not… In short, the paradise of hipsters.

Also within its wide borders (it is the largest district in New York) is the Barclay Center, where the Nets play, the last (and unsuccessful) attempt to create a superteam that emulates the Magic Lakers, Jordan’s Bulls and Bird’s Celtics, but not the old-fashioned way, bit by bit, piece by piece, building a team out of good draft picks and wise trades, but overnight. To win a couple of NBA championships already. It’s been the trend since LeBron James left Cleveland for Miami, and Kevin Durant left the Thunder for Golden State to wear not one but two rings.

But when everyone wants to settle in Brooklyn (where the apartments are cheaper than in Manhattan, you can cross the bridge by bike and have a car, because the houses have a garage or at least a driveway where you can park it), it turns out that Kevin wants leave and has requested the transfer. Injuries and the pandemic have conspired so that his experience in the neighborhood is not what he had dreamed of. The Nets have stayed halfway to the top (thrashed 4-0 by Boston this year in the first round of the playoffs), the club has not offered a long-term contract to Kyrie Irving (punishment for not wanting to get vaccinated and not to play), and James Harden, fed up with the pantomime, took the Amtrak train to Philadelphia, traded for Ben Simmons, prone to depression and not yet debuted.

But one thing is that Durant wants a change of scenery at 33 years old, and another that he can achieve it. There is no doubt about his talent, he is one of the best offensive forwards in the history of the NBA, four times the league’s top scorer, eleven times All-Star, two times Finals MVP, 30 points, 7.4 rebounds and 6.4 assists on average in the last campaign. But he has a $193 million contract through 2026, and to let him go the Nets want another superstar. Except that Doncic, Young, Adebayo, Tatum, Embiid, Wiggins, Murray, Karl Anthony Towns and Mitchell are not on the market, which leaves a trade with Phoenix, Miami, Toronto or New Orleans as the only option, in which, in addition of players, Brooklyn would receive a handful of picks in future drafts. To, instead of suddenly building a superteam , do it the old way.

Before, the power in the NBA was held by the executives (almost all white), and the teams were forged in the office of the general manager. Now the big players have the upper hand, with flexible contracts and clout to hire and fire coaches. When LeBron or Durant change teams, it is as if the Colorado canyon moved to Sweden or Jimi Hendrix had signed on as a guitarist for the Rolling Stones. But among their many powers, there is not always that of deciding which neighborhood they live in.