Kevin Durant will remain in Brooklyn; this was confirmed by the Nets 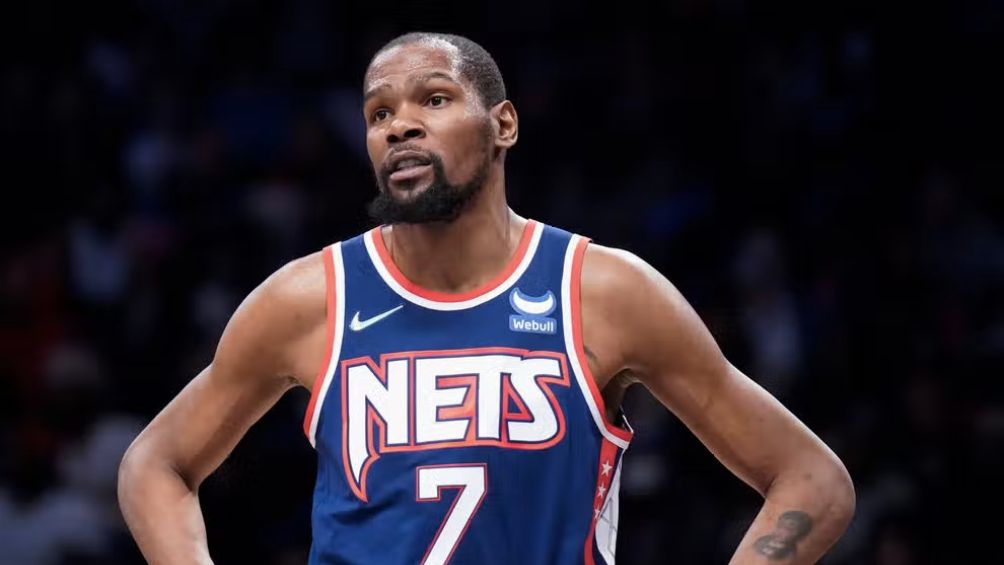 Kevin Durant tried everything to convince the leaders of the Brooklyn Nets to get an exchange, he fed them up, criticized them, questioned them, ev

Kevin Durant tried everything to convince the leaders of the Brooklyn Nets to get an exchange, he fed them up, criticized them, questioned them, even exhibited them, but even with all that, the leadership did not give in and today it is official: Durant stays in Brooklyn.

first complained about Steve Nashcoach of the New York quintet, after the general management and the last of his teammates, looked for destinations for the following campaign, but, apparently, no team in the entire NBA was interested in the services of the American forward.

This Tuesday, through its social networks, the team announced that Durant is staying, apparently all the parties involved sat down to negotiate and Durant was able to remain in New York, although it is not known if there is any contractual term or a guaranteed exit before of Game of starsWhat is known is that ‘Durantulla’ remains in Brooklyn.

Rumors indicate that all the mess with during forced the NBA not to program the Nets for the Christmas game, one of the most important dates in the entire Association calendar.

YOU MAY ALSO BE INTERESTED IN: NBA: THE ASSOCIATION’S SCHEDULE IS REVEALED; LAKERS VS WARRIORS WILL OPEN THE SEASON 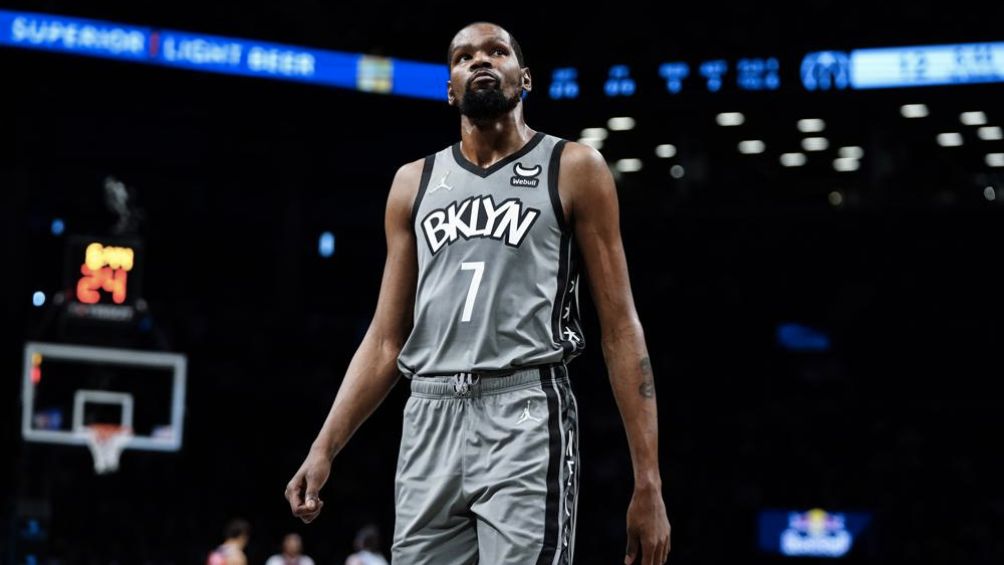 Tags: basketball, Brooklyn nets, NBA
Celtics defeated the Heat and are one win away from the Finals
Festival of Facundo Campazzo in the NBA
Jordan Poole commanded Golden State’s vibrant victory over Toronto
NBA 3502