Kevin Durant will remain with the Brooklyn Nets in the NBA 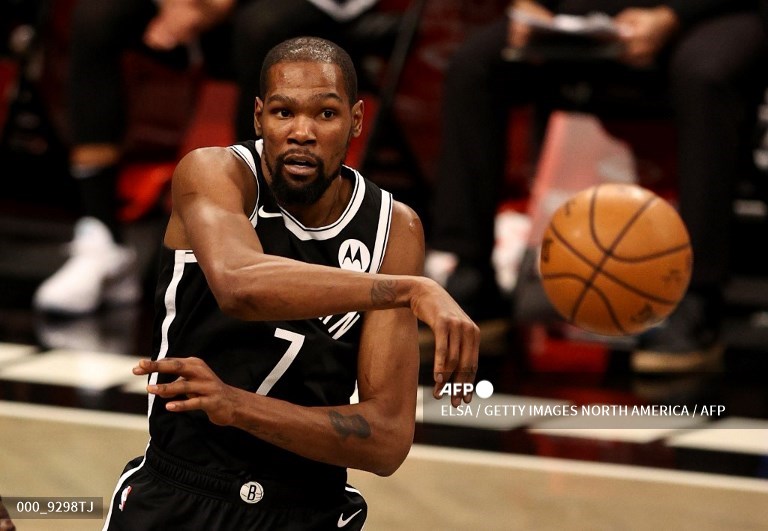 Kevin Durantwhich at the end of June asked the Brooklyn Nets being transferred, will continue in the New York franchise after meeting this Monday w

Kevin Durantwhich at the end of June asked the Brooklyn Nets being transferred, will continue in the New York franchise after meeting this Monday with the top managers of the team.

The Nets They released a statement on Tuesday that ends almost two months of countless rumors and speculations about what the fate of this star of the NBA.

“We have agreed to continue our partnership. We are focused on basketball with one collective goal in mind: to build a lasting franchise that brings a championship to Brooklyn.”Add.

Durant has a contract with the Nets for the next four years for a total of about 198 million dollars.

double champion of the NBA with the Golden State Warriors, during he averaged 29.9 points, 7.4 rebounds and 6.4 assists per game in the Nets’ final season.

The team of brooklyn He had a campaign marked by ups and downs and controversy (on and off the court) and was eliminated in the first round of the playoffs by the Boston Celtics with a resounding 4-0.

It may interest you: Roglic is the leader and there are no Colombians in the top 10; overall of the Vuelta after stage 4

With Nash on the bench, Durant led the Nets’ ambitious project in search of the ring thanks to a spectacular triangle completed by James Harden and Kyrie Irving.

However, the Nets never got around to carburizing with their all-star trio and Harden left the Nets last year for the Philadelphia 76ers (in his place was the controversial Ben Simmons).

Durant’s continuity in the Nets, whose transfer request fell like a “bomb” in the NBA transfer market, will be key in the future of Irving, in the eye of the hurricane last year for his refusal to be vaccinated against coronavirus and that had sounded in recent weeks to reinforce the Los Angeles Lakers.

Tags: Kevin Durant, Brooklyn nets, NBA
NBA: The height of the absurd with Kyrie Irving: he cannot play, but he can be in the pavilion without a mask
NBA: Draymond Green reactivates Kevin Durant’s desire to sign for Barcelona
NBA Rumors: The way for Ben Simmons to end up in Minnesota
NBA 3448