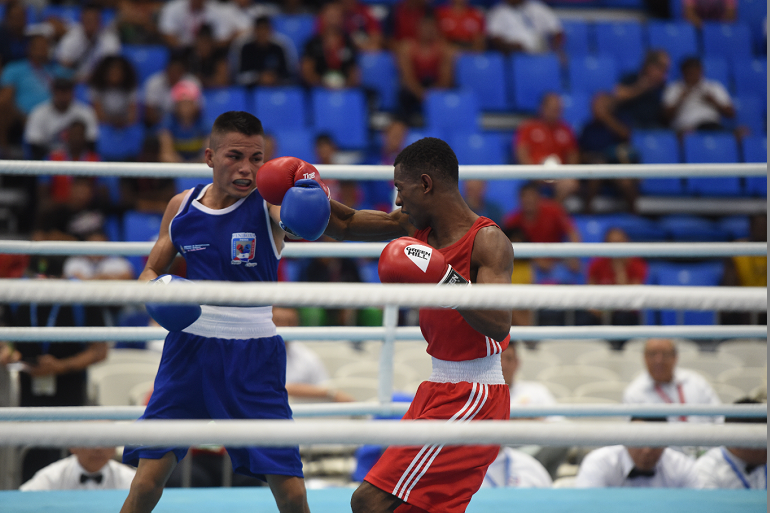 The boy who caused an uproar in amateur boxing when in 2015 he won a gold medal in the qualifying for the Pan American Games, defeating the Colombi

The boy who caused an uproar in amateur boxing when in 2015 he won a gold medal in the qualifying for the Pan American Games, defeating the Colombian Yuberjén Martínez, who would later become Pan American and Olympic gold, and won bronze in Lima 2019, jumped to the professional boxing on November 26, defeating Rider Álvarez by knockout in two rounds and now signed a promotional contract with Pinolero Boxing.

Vivas has had many deviations in recent years, which is why its performance has not been stable. However, there is the material to polish it and try to make noise in the international concert. Since his debut at the age of 13 in boxing, his main objective was to be an Olympic champion and when he failed to achieve it, he pursued his other dream, which is to be a world champion. He left school at 16, betting his future on blows, now at 25 he does not have much time to lose, he will have to squeeze out the sweat he has left to make a record, rank and look for the starting opportunity.

It may interest you: Ramón Flores, the best player of the year: “They stole my MVP and now I’m slapping my detractors”

The contract stipulates a minimum of four fights a year, which suggests that Vivas could be contesting a world title in about three years if it maintains a constant rate of evolution. With his fajador style, he is not expected to have a hard time adapting from amateur to professional.