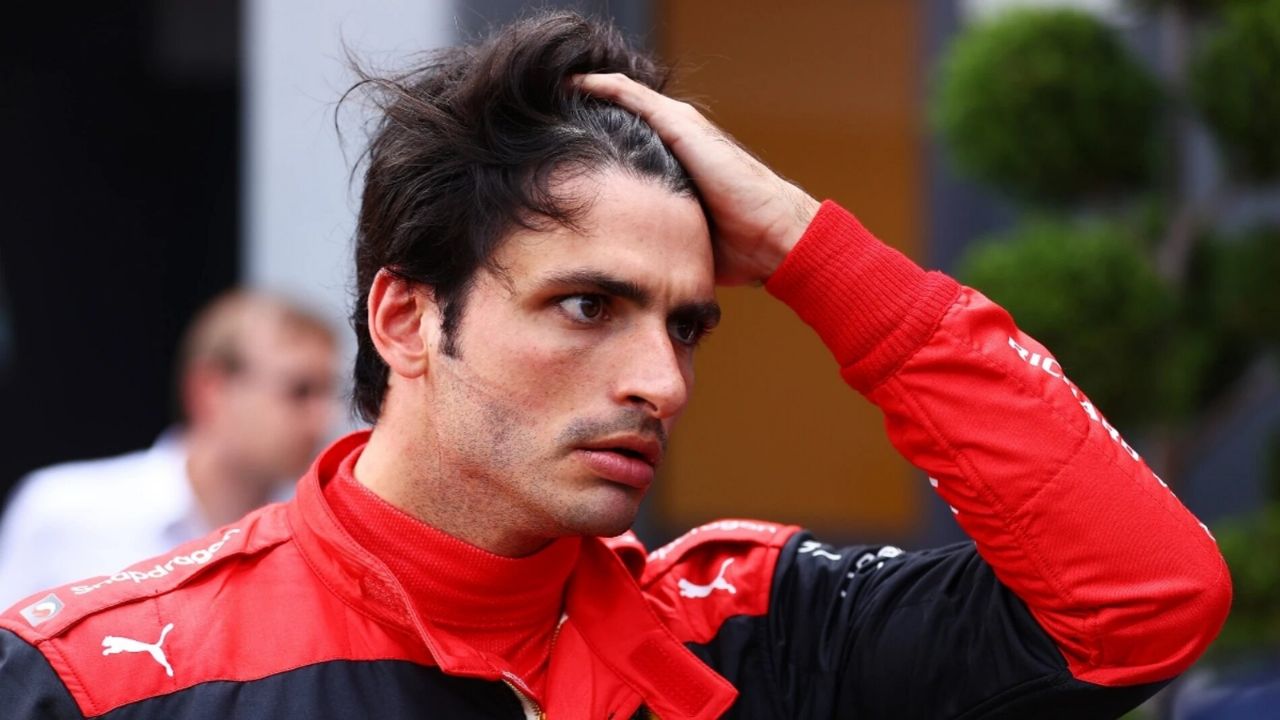 Carlos Sainz He was close to his first victory in Formula 1, but ran into a great performance by Sergio Checo Pérez in Monaco. However, the Ferra

Carlos Sainz He was close to his first victory in Formula 1, but ran into a great performance by Sergio Checo Pérez in Monaco. However, the Ferrari driver has shown significant inconsistency throughout the season, and that has kept him out of the lead in the World Championship. In that sense, the differences with Charles Leclerc have been present from the first moment.

After seven races on the calendar, Carlos Sainz is in sixth position, 42 points behind leader Max Verstappen and 33 behind his teammate. Specific errors in Australia and Emilia-Romagna, which ended in withdrawals, affected the position of the Spanish pilot. The truth is that the Monegasque has done a better job during 2022 and is Ferrari’s main bet to celebrate again in Formula 1. This is how other riders on the grid also see it.

Sainz renewed with Ferrari until the 2024 season

Lando Norris, McLaren driver and former teammate of the man from Madrid, assured that during this year the most important change was reflected in which competitors were able to quickly adapt to the new regulations and who were not. Hence, differences can be noted between riders from the same teams.

After being consulted about the poor performance of Daniel Ricciardo during this season, Lando Norris maintained that this situation can be seen in other drivers on the grid. “Charles is doing much better than Carlos Sainz, when Carlos beat him last year. The same with Pérez, now he is much more comfortable, “he assured in statements released by” RaceFans “. 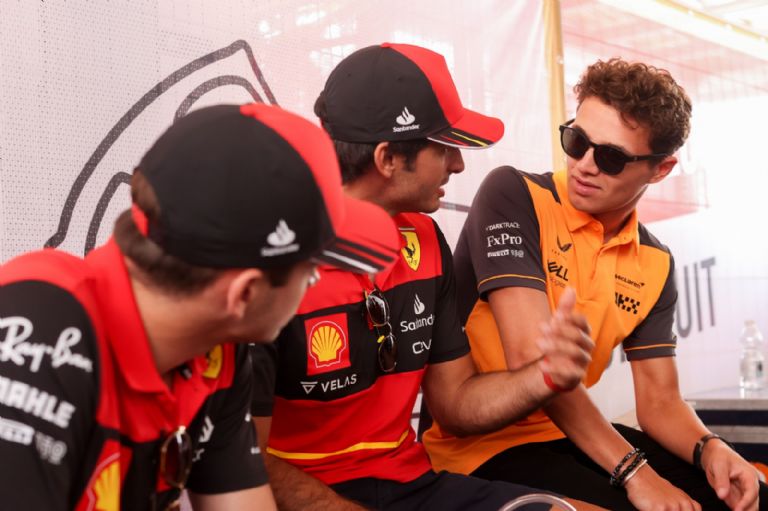 The Spaniard finished second in Monaco

Carlos Sainz He had a remarkable performance during 2021, where he finished in fifth position in the World Championship behind the Red Bull and Mercedes drivers. This year has been complex for the 27-year-old Spaniard, although with one of the most powerful cars on the grid he managed to score four podiums in seven races.

During the Monaco Grand Prix, Carlos Sainz He was called to testify before the stewards and received a fine of 25,000 euros – which the team paid – for braking and harming Lance Stroll during Saturday’s day. Yes ok the ferrari driver accepted his mistake, he was frustrated by the inconsistencies of the FIA ​​during the weekend.

“I can’t count how many times I was stopped in Monaco this weekend, both being dangerous and not being so,” said the Spaniard. “We were harmed and no action was taken. So that’s where we want more clarity and more consistency, it’s as simple as that,” he added in an annoyed tone.