Khaos Williams reveals his next steps in the UFC 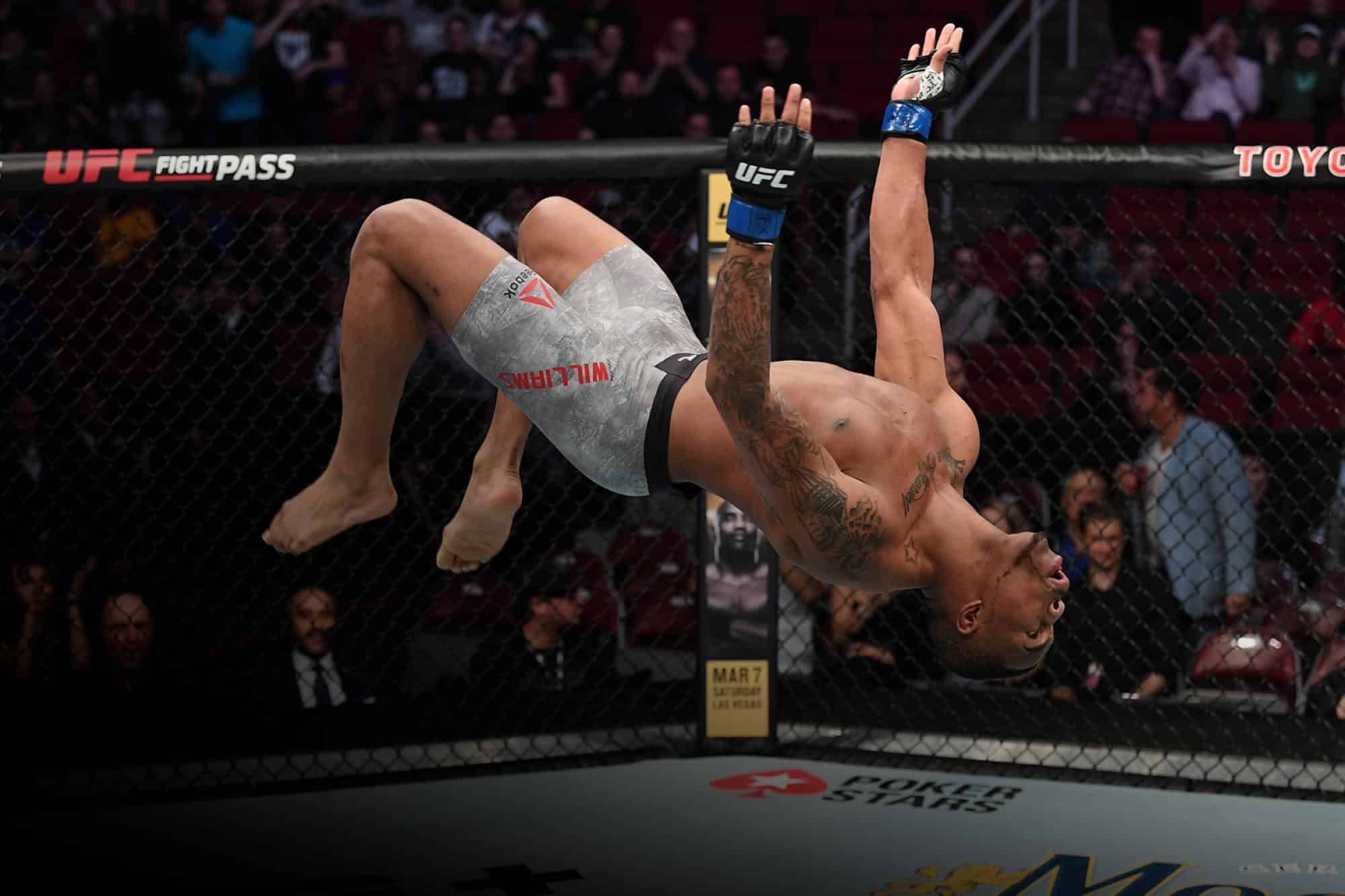 After his last victory in UFC -in which he knocked out Miguel Baeza forcefully- Khaos williams explained in an interview carried out in the last days that in a period of one or two years it plans to be at the top of the division. The fighter accumulates only one loss in the franchise and, slowly, with his good performances, he begins to form a name within the UFC.

On the night of Max Holloway and Yair Rodríguez, neither fighter disappointed the public with a great display of ferocity in the main event. But that Saturday did not only have the two great protagonists in the sights of the Mixed Martial Arts (MMA) public: with an impressive knockout, Williams He stood out for his quality and looked towards him in the preliminaries. These days, the fighter revealed to The MMA Hour his next goal in the franchise.

I’ll fight whoever they put in front of me, really. You have to remember: this is chess, not checkers. Think of it this way, the objective in chess is when you are playing chess, and I like to play chess, the objective is obviously to put the king in checkmate, right? », He expressed in the interview about the way in which see sport in an analogy with the game of strategy.

Then the fighter explained his words in detail. “Don’t get me wrong, the people I’ve fought are good opponents. Good opponents, opponents of the game, so I’m not minimizing them or anything, I’m just saying that from a chess point of view, ”Williams commented. In that sense, he added that “when you play chess, the objective is to checkmate the king. When you eliminate a couple of pawns, you not only keep moving forward, you still have to strategically move around the board.

To conclude, Khaos expressed his wishes to be at the top of the category next year. “I’d say, to be realistic, probably in a year or two to get to the top, like, ‘I’m here.’ Who knows? Maybe even earlier. I’m just putting a time frame on it, “Williams resolved on the premonitions he makes about his near future in MMA.

UFC 273: Alexander Volkanovski destroys Korean Zombie and retains the featherweight title at UFC 273
Usman – Covington 2 | UFC 268: Usman – Covington 2: schedule and where to watch the UFC fight live on TV and online today
UFC: Dana White already has a rival for Chimaev: “We want him one hundred percent”
UFC/MMA 843

Loading...
Newer Post
Boxing: a cop knocked out an inmate in the first round
Older Post
Paddy Pimblett thinks a single fight in the UFC is more popular than Khamzat Chimaev