Kiss prepares its own museum: “You can also play golf and get married” – Up to date 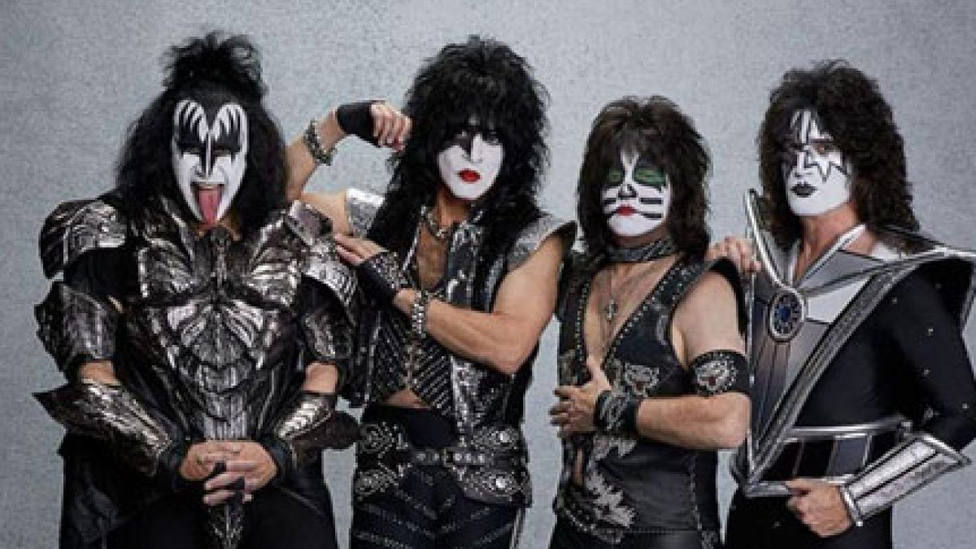 In a new interview with TMZ (via Blabbermouth.net), Gene Simmons, bassist and vocalist of Kiss, has spoken about the new museum dedicated to the ba

In a new interview with TMZ (via Blabbermouth.net), Gene Simmons, bassist and vocalist of Kiss, has spoken about the new museum dedicated to the band, which will open its doors in Las Vegas next March. The location of the place will be the Rio Hotel & Casino, which also houses thel Kiss Monster Mini Golf. In total, it is estimated that there will be an area of ​​more than 1,300 square meters dedicated exclusively to Kiss.

“My personal collection will be in the hotel, and it will be an opportunity for all fans to go and see about 10,000 objects, including lyrics, guitars and the like.”Says Gene. “No band has that. We are the biggest of all when it comes to licensing and merchandising. However, instead of being in one of my mansions, the fans will be able to go there to see, touch and take photos. “

“There will be screens in the background, so you can get on stage with Kiss, if you can imagine. And, by the way, also inside is the Kiss Mini Golf, where you can play golf. In addition, you can also get married in the Chapel of Kiss. We have a person who wears my makeup and says to you: ‘Repeat with me:’ I was made for loving you ‘. And now you: ‘You were made for loving me’. And you get married ”.

Kiss is currently facing his last tour “End of the Road “, which will be the end point of his career on stage.

In Spain we are very lucky to be able to see them again since there are several countries that, unfortunately, have run out of concerts after announcing the band’s rescheduled dates: Norway, Lithuania, Portugal, Poland (only one of the scheduled dates will be held) and Bulgaria have seen their Kiss shows canceled without postponement due to the tight schedule of the group. Luckily, in Madrid and Barcelona we can enjoy them on the following dates:

Several years ago, the band and its manager, Doc McGhee, they stated that Kiss could continue as if it were a brand, and the idea of ​​making a reality show was even raised to look for those who would be his heirs on stage. Currently, alongside the original members, who are Simmons and Stanley, are Thommy Thayer on guitar and Eric Singer on drums, ultimately substituting Ace Frehley and Peter Criss respectively.

Loading...
Newer Post
Boxing: Usyk doesn’t care if Joshua changes his boxing way
Older Post
The soccer teams that spent the most millions on players from 2000 to now