knock out the king 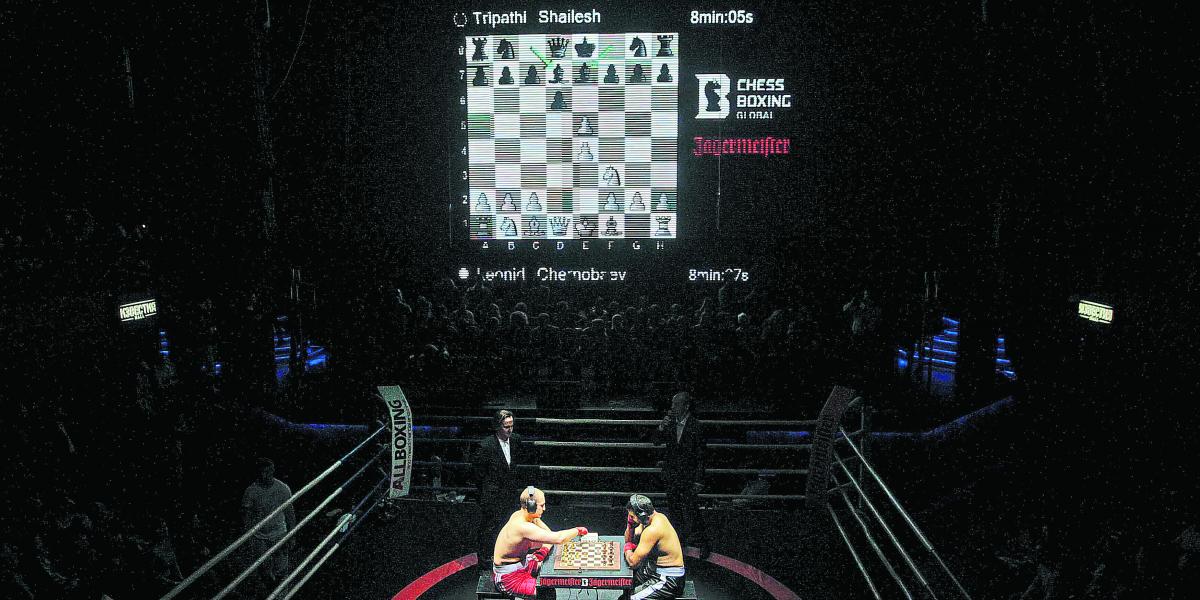 Strength and mind united in the same sport where both are equally important to win. Legend has it that in the late 1970s two brothers had a healthy habit of playing a game of chess after hitting each other in the gym ring in London they frequented, but the truth is that the chessboxing was born in 2003 by the hand of a Dutch artist inspired by the comic ‘Froid Équateur‘ adapting the times of the rounds. Iepe Rubinghperformance activist, who was once arrested for causing a traffic jam in berlin and tokyogave him the international dimension he needed being the first winner himself .

The events take place mostly in Britain, Finland and Russia and in Asia, India leads the ranking of followers of this sport with a wide representation of women as an alternative sport to traditional roles.

The weights of the participants are determined in four categories that go from light to heavy and each player must certify an ELO of 1600 points that is equivalent to the second category of conventional chess and a record of at least 50 fights fought in boxing or similar martial art. . 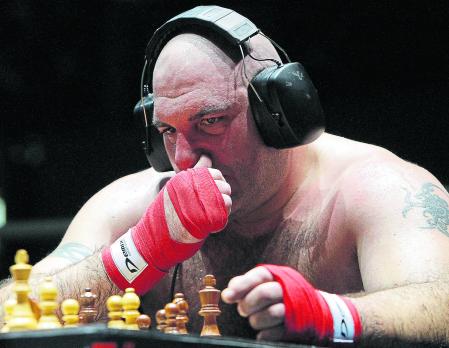 A match-match of chessboxing It consists of 11 alternating rounds (6 of 4-minute chess and 5 of 3-minute boxing) and can end with victory by knock out or check on the king. He can also be eliminated for exceeding the chess time, for giving up either of the two disciplines or for disqualification of the referee.

The particularity lies in being able to resist the change from a contact sport to one of concentration and thought for 11 rounds and not make a mistake in strategy. 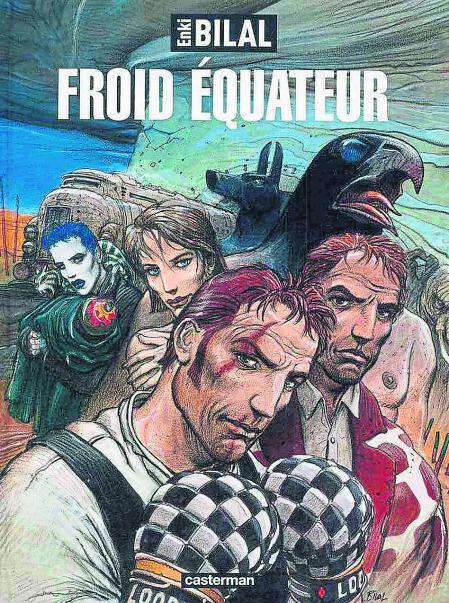 Chessboxing appeared in a comic by Enki Bilal, although first all the boxing rounds were played and then the chess rounds.

Dazn signs boxer Anthony Joshua as brand ambassador and gives him entry as a shareholder
Boxing: Mike Tyson: “Thanks to marijuana and mushrooms I assumed my relationship with God”
The university student Melissa Esquivel will dispute the IBF World Super Bantamweight title in Australia
BOXING 3638