Kolarov announces his retirement from football 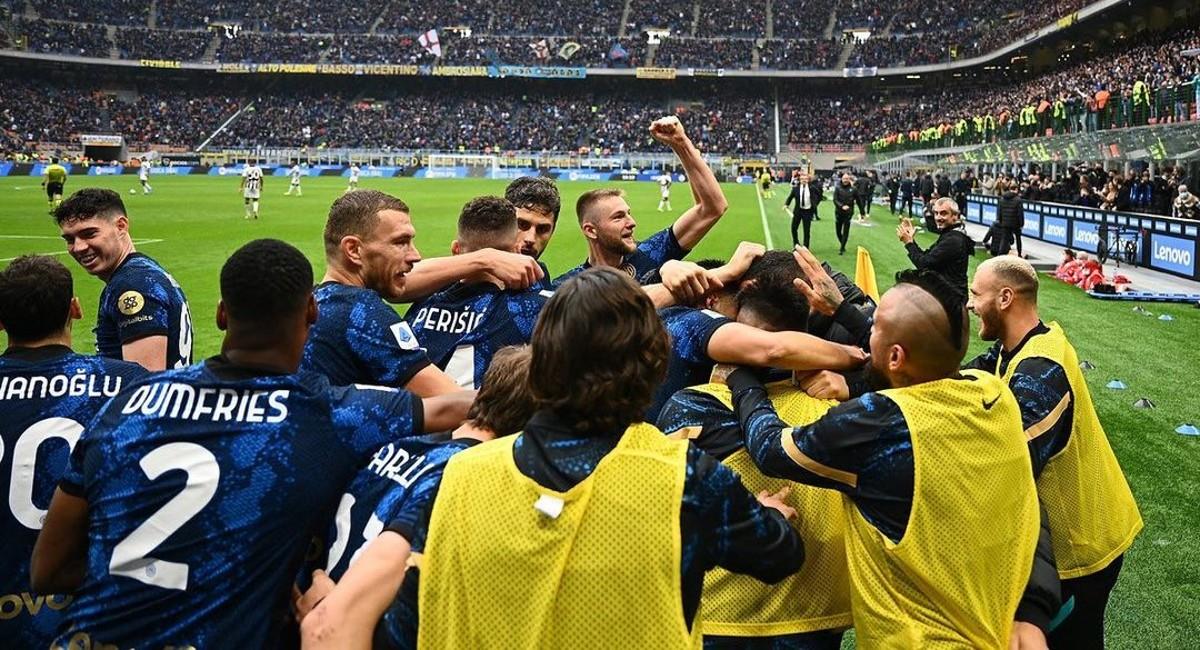 Kolarov announces his retirement from football

The Serbian side Aleksandar Kolarov announced that he is retiring from football once his contract with the Inter de Milan on June 30 of this year. Kolarov He came to the team in 2020, played 15 games and was champion of the A seriesthe Italian Super Cup and the Italian Cup.

Kolarov had a long career in the european football where did he wear the t-shirts of the Latiumthe Manchester Citythe Rome and the Inter de Milan. In addition to having the number of 11 titles earned throughout his career as an athlete.

“Today I say goodbye to football. I always knew that sooner or later this day would come and, despite this, I am grateful of having been able realize what has been my sleep since always”, communicated the center-back.

The defender arrived at Inter Milan in 2020 and will retire when his contract runs out. Photo: Twitter @Inter_es

Kolarov He already thinks about his life after football and would not stray too far from the sport of his loves, since he would like to start a career as sports director or talent scout.

“”I came to the end of this stage of my life feeling great satisfaction for what I have achieved. I hope that with my daily tests on and off the field, I have rewarded at least partially this wonderful game and everyone who supported me. Now I’m already projected towards me ‘second Life’ in the world of football and that is why, as soon as the announcements are published, I will enroll in the qualifying courses, first as observer and immediately afterwards as sports directorat the Coverciano Federal Technical Center”, assured the Serbian defender.

Aleksandar was characterized as a defending functional poly, who could perform the positions of central and side, thanks to his great speed and agility, as well as his good aerial game and sagacity in the tackles. The Serbian had a powerful auction left foot, with which he was able to score several goals from free kicks and outside the area, becoming an important player in all the teams he participated in.

His most fruitful stage was enjoyed in the Manchester Cityclub with which he managed to win 6 titles in which two stand out premier league and one FA Cup. Kolarov he played 7 seasons with City, played 247 games and scored 21 goals. The winger came to the English team in 2010 from Italian Lazio for 23 million euros. 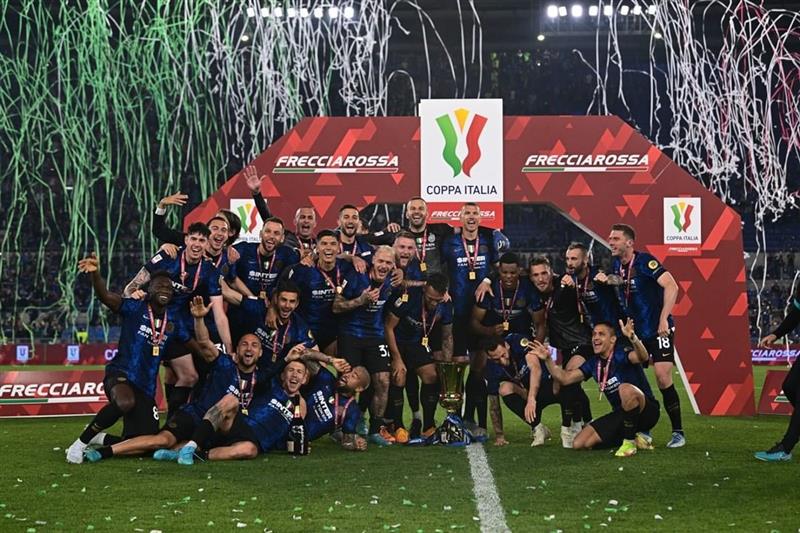 The Serbian won 11 titles throughout his career. Photo: Instagram @inter

The left side was the captain of the Serbian national team and played 94 games where he scored 11 goals and distributed 13 assists. In addition, the defender managed to play the russia world cup 2018the second for Serbia as an independent nation.

Tags: europe football, kolarov, Football
The world ranking with the best soccer teams of the 2021 season came out
When does the 2021-2022 NFL season start? Calendar and key dates
Pep Guardiola surprises by revealing the qualities that will dominate the football of the future
FOOTBALL 2774