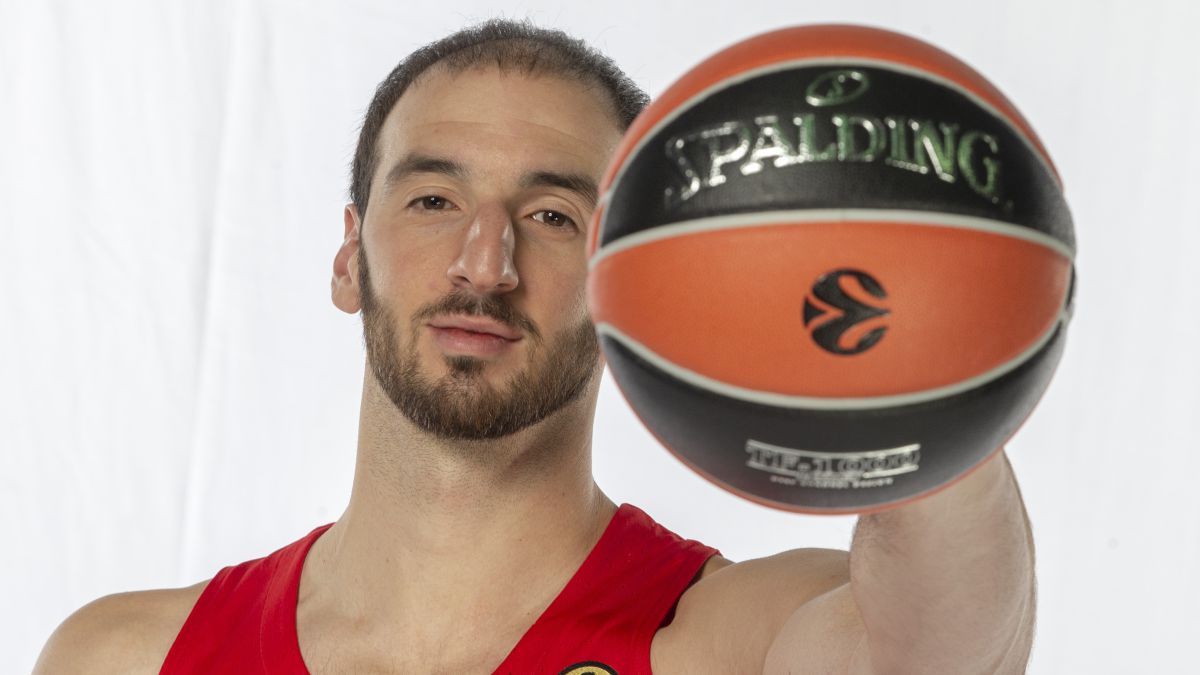 Kosta Koufos to join the ranks of the NBA G League Ignite team, as reported by Marc Stein. Despite having multiple offers from Europe on the tabl

Kosta Koufos to join the ranks of the NBA G League Ignite team, as reported by Marc Stein. Despite having multiple offers from Europe on the table, the pivot has chosen to stay in the United States.

Kosta Koufos, the 11-year veteran NBA center, is signing with the Ignite select team in the @nbagleague, league sources say. Koufos had multiple European offers but will join the Ignite instead.

Koufos played in the NBA more than 700 games, including a dozen in playoffs. Eleven years of career in the best basketball league in the world, divided into several teams: Utah Jazz, Minnesota Timberwolves, Denver Nuggets and, most recently, the Sacramento Kings for four seasons until 2018-19.

In recent years he has played for European teams. In the 2019-2020 season he defended the CSKA Moscow shield, which would later change to the Olympiacos in the 2020-2021 campaign, averaging 4.6 points and 2.3 rebounds per game in 8 Euroleague games.

Now, the pivot leaves his European adventure behind to return to the United States. He has been training with the aim of getting in shape, while waiting for the opportunity to show his talent.. He returns to a league in which he already played games at the beginning of his career, a total of 16 with the Utah Flash, when it was still called the D-League. Now a new adventure begins with Ignite, a team based on promising youngsters who play alongside experienced players, like Kosta Koufos.