Kyle Guy, NBA cache at the service of Joventut 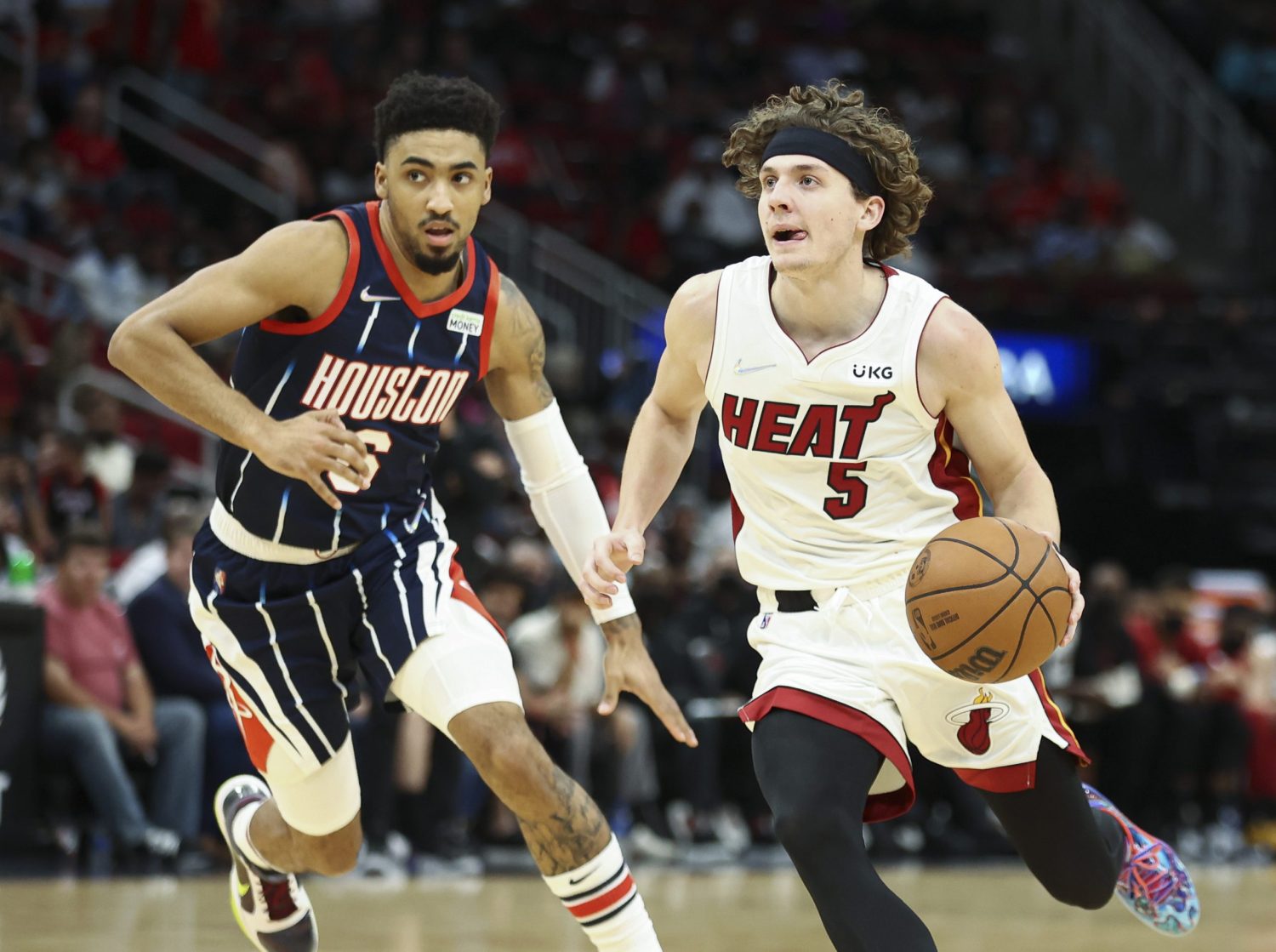 La Penya adds a new cash to its ranks and stars in one of the biggest bombings in the European market. Kyle Guy arrives from the Miami Heat and signs for one season, becoming the third signing of the Catalan club after Henry Ellenson and William Howard.

This has been the statement issued by the Club Joventut de Badalona in relation to this signing:

“La Penya signs the American shooting guard until the end of the season. University champion with Virginia, Guy arrives from the NBA

A spectacular reinforcement. Club Joventut Badalona and Kyle Guy have reached an agreement until June 30, 2023 and the American shooting guard will defend the Penya shirt next season. With this incorporation, Joventut takes over the services of a player with a privileged wrist and who lands in Badalona to be one of the team’s offensive references.

Kyle Joseph Guy (Indiana, 08/11/1997) is a 1’88m shooting guard who stands out for being an excellent shooter and a great scorer. The American is capable of shooting both off the bounce and off of indirect screens and is a specialist from long range. In the last three years he has played in the NBA, playing 53 games with the Sacramento Kings and the Miami Heat, the last team where he has played in the best league in the world.”

Loading...
Newer Post
The classic between Barcelona and Real Madrid will be played in Las Vegas in an NFL stadium
Older Post
Villarreal, much more than football