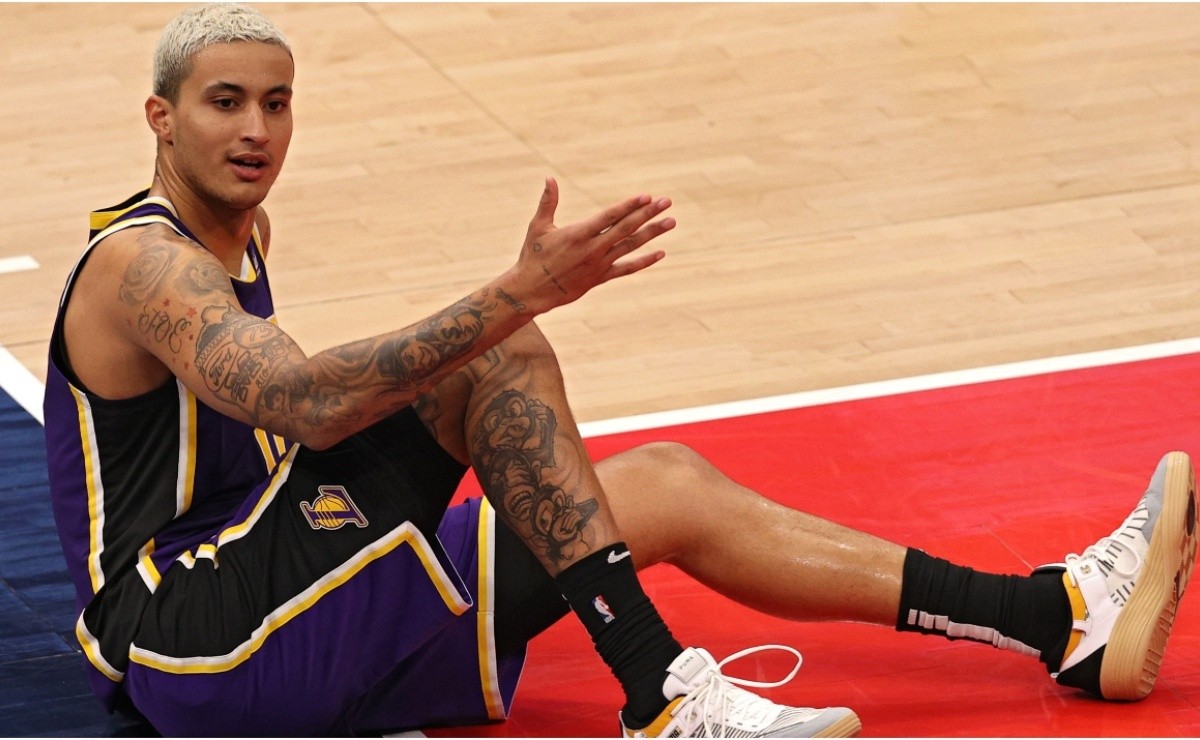 The former Los Angeles Lakers player has not had a positive week at all since his departure from the Los Angeles quintet was announced. NBA Ky

The former Los Angeles Lakers player has not had a positive week at all since his departure from the Los Angeles quintet was announced.

Being changed teams is a very common factor in professional sports, and the National Basketball Association (NBA) does not escape from it. Precisely, a few days ago a swap was revealed that involved Los Angeles Lakers and Kyle Kuzma, Washington Wizards and Rusell Westbrook.

“Kuz” He was sent to the capital quintet, putting an end to his journey in the Californian organization with LeBron James where he managed to reach the Finals and lift the Larry O’brien Trophy after beating the Miami Heat in the Orlando Bubble in 2020.

But nevertheless, now he will have to face a new stage within the best basketball in the world with Bradley Beal and the Wizards, although it seems that everything started badly, well Kuzma week since the announcement of his transfer has left much to be desired.

As reported by TMZ, Kyle Kuzma suffered the theft of his Chevrolet Tahoe truck in Hollywood, And as if that were not enough, it was involved in a police chase that ended with the vehicle hit by the alleged thief.

“Kuzma’s Chevy Tahoe truck was stolen somewhere in Hollywood and he was finally caught up in a police chase around 1:30 am Sunday morning.. The chase ended with the suspect running over a police car and sending an officer to the hospital with minor injuries, “ TMZ sentenced.