Kyrie Irving leaned toward the Nets; he extended his contract for one year for 37 million dollars 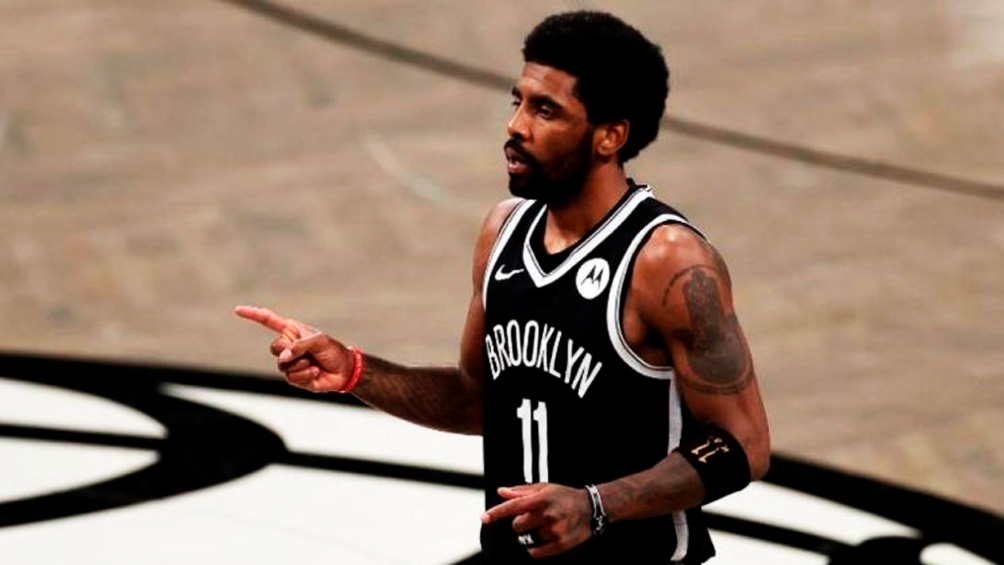 Kyrie Irving decided to exercise his 'player option' and will stay in the Brooklyn Nets next season with a salary of $37 million. Irvingwhich had t

Kyrie Irving decided to exercise his ‘player option’ and will stay in the Brooklyn Nets next season with a salary of $37 million.

Irvingwhich had the interest of Lakers, Clippers and of the Knicksfinally decided to complete his four-year cycle in the Netsas reported “The Athletic“.

“Normal people keep the world going, but those who dare to be different take us into the future. I made my decision to stay. See you in the fall,” he said. Irving to the mentioned medium. The 30-year-old point guard had until Wednesday to exercise his ‘player option’.

Irving He barely played 29 games in the 2021-2022 regular season, since he refused to be vaccinated against the coronavirus and the health mandate then in force in New York To contain the spread of the pandemic, he was prevented from playing home games. When he competed, he averaged 27.4 points, 4.4 rebounds and 5.8 assists per game.

Kyrie he played only 103 games in his experience with the Nets, also because of a series of physical problems. In his career, the point guard was champion of the NBA in 2016 with the Cleveland Cavaliers and also played in boston celtics.

YOU MAY ALSO BE INTERESTED IN: NBA: LAKERS BET ON THE CHILDREN OF THE LEGENDS SHAQUILLE O’NEAL AND SCOTTIE PIPPEN

Loading...
Newer Post
Canelo Alvarez | This is the millionaire car collection of the Mexican boxer
Older Post
Athletics and boxing bring a fruitful harvest of medals for Guanajuato