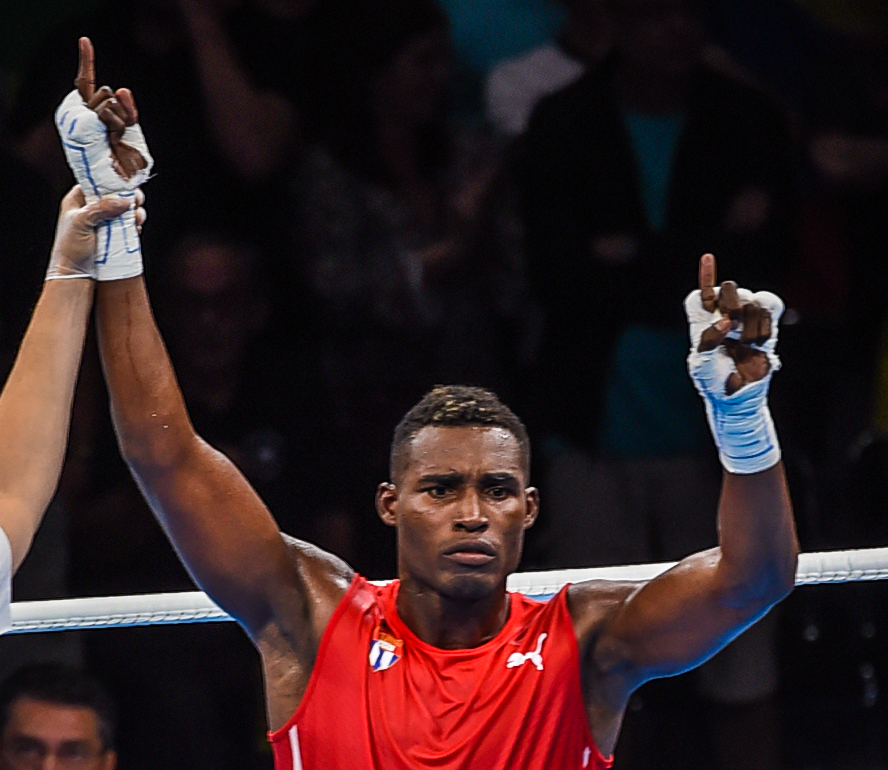 Havana Cuba. – The Cuban army will look for four new triumphs today in the World Boxing Championship based in Belgrade, where Julio César La Cruz signed his second success in the tournament this Sunday to get closer to his fifth center in those struggles.

The Camagüey registered in the 92 kilogram division captured a unanimous vote against the Iranian Toufan Charif, shortly after Erich Ruiz got rid of the Jordanian Adel Alidawi by a 4-0 verdict, as a judge saw parity in the lawsuit.

Now the island’s troops have a dozen victories, a figure that they will seek to increase when the 57 kilos Osvel Caballero faces the Armenian Artus Baseyan, and Andy Cruz meets the American Verchaun Li in the 63 and a half kilos category.

The Cuban presentations this lubes are completed by Kevin Braon and Yoenlis Hernández, both against rivals from India.

Wenceslao Mansilla will seek the Argentine title – DiarioVictoria.com.ar
From ice cream maker to historic boxer: They remember when Canelo sold popsicles in Jalisco
Amateur boxing: “The Return” Festival in Gymnasium No. 1
BOXING 886