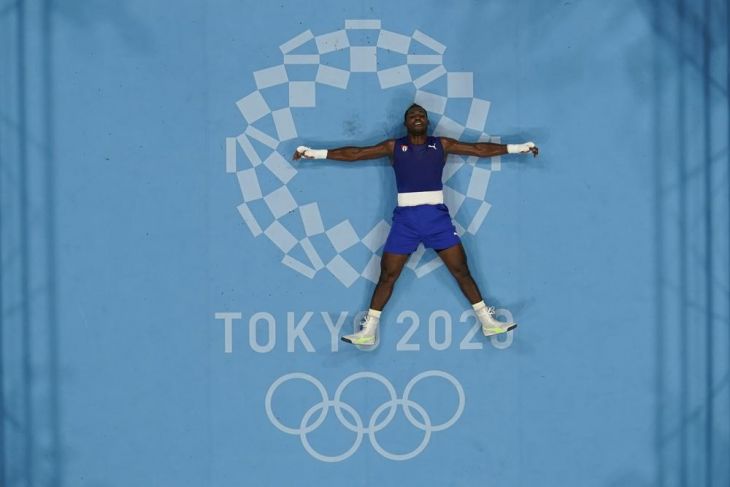 International > Sports App 05/20/2022 | Mexico City For more than half a century, Cuban boxing focused solely on contending for medals at the

For more than half a century, Cuban boxing focused solely on contending for medals at the Olympic Games. Starting today, they will start fighting for the big bags. Six boxers from the Caribbean island will officially enter the world of professionalism tonight in a show in which they will face local boxers in Aguascalientes.

“We are going to witness a historic event. I don’t remember a debut of four Olympic medalists in one night,” Gerardo Saldívar, director of Golden Ring Promotions, the company that organizes the fight card, told The Associated Press.

Cuba had kept its boxers in the amateur ranks since 1962, when professional sport was abolished on the island.

La Cruz, Iglesias and López are two-time Olympic champions, Hernández was a world champion and Caballero was a Pan American champion in Lima 2019. La Cruz was also a five-time world champion. “This return allows them to take them to achieve their best sports form, they have already achieved their Olympic medals and now that economic benefit is an extra motivation,” said Saldívar.

According to the Cuban Boxing Federation, 80 percent of the purse for the fight goes directly to the boxer, 15 percent to the trainer, and 5 percent is distributed among the federation’s medical team.

Tags: box, Mexico, Cuba
The best boxers in Mexico
The SSC made a presentation of the call for the amateur women’s boxing tournament
‘Fighting Canelo would mean a lot to me’
BOXING 3124