Ladd, to the Octagon 679 days later with Nunes in mind 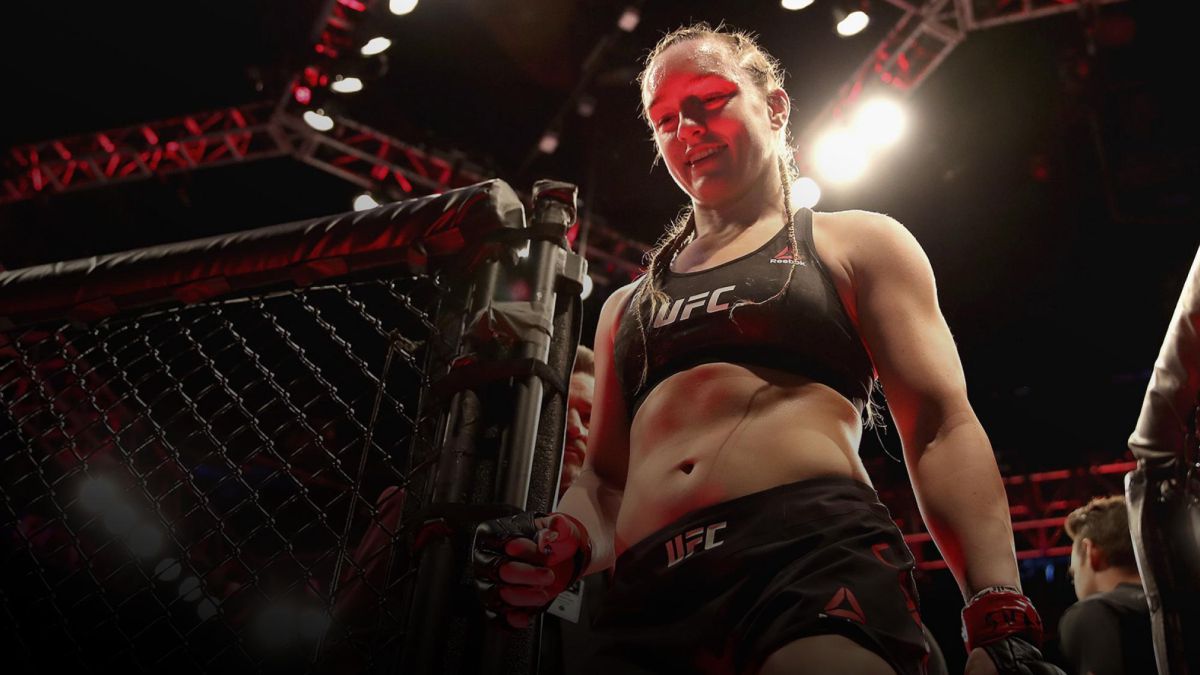 For the second week in a row, the UFC awards the main card of its event to a female fight. If Marina Rodríguez stayed in the title row with her v

For the second week in a row, the UFC awards the main card of its event to a female fight. If Marina Rodríguez stayed in the title row with her victory last Saturday, Aspen Ladd and Norma Dumont may remain in a prime position for the featherweight title. We will have to wait, because the main event at UFC Las Vegas 40 has undergone many variations and we must know what plan the company now has.

The lawsuit that would close the show, in principle, was going to cross Ketlen Vieira against Miesha Tate. An interesting duel at bantamweight that fell on September 22 because Tate tested positive for covid. The UFC moved up a division and focused on the pen. Holly Holm would collide with Norma Dumont and the winner would almost certainly be Amanda Nunes’ next challenger (the Brazilian will make her next fight at the bantamweight, defending her belt against Juliana Peña at UFC 269). The plan changed again on October 6, when Holm was injured and Aspen Ladd took his place. The 26-year-old American has not fought since December 2019. He did not hesitate to gain weight and accept the lawsuit on such little notice. She is recovered from the injury that has stopped her for so long and has had several unsuccessful attempts to return. She is ready.

For its part, Dumont arrives much more shot. The 31-year-old Brazilian has just won Felicia Spencer in May 2021. We will see two different styles. De Ladd stands out for his punch and from Dumont the floor. It will be necessary to see the one that can impose its game. The American has a great challenge. It may have rust and may lose its grip in its new category.. There are doubts, so Dumont is a little ahead. It’s obvious. Both are facing the opportunity of their careers. The winner will have a chance to go to the biggest match of her career.

UFC: How much does Ngannou have left in the UFC? The details of his contract confuse his fans
UFC: Germaine de Randamie is out of UFC 268 due to injury
There is no peace in the UFC: Sean O’Malley surprises again with criticism for his salary
UFC/MMA 150