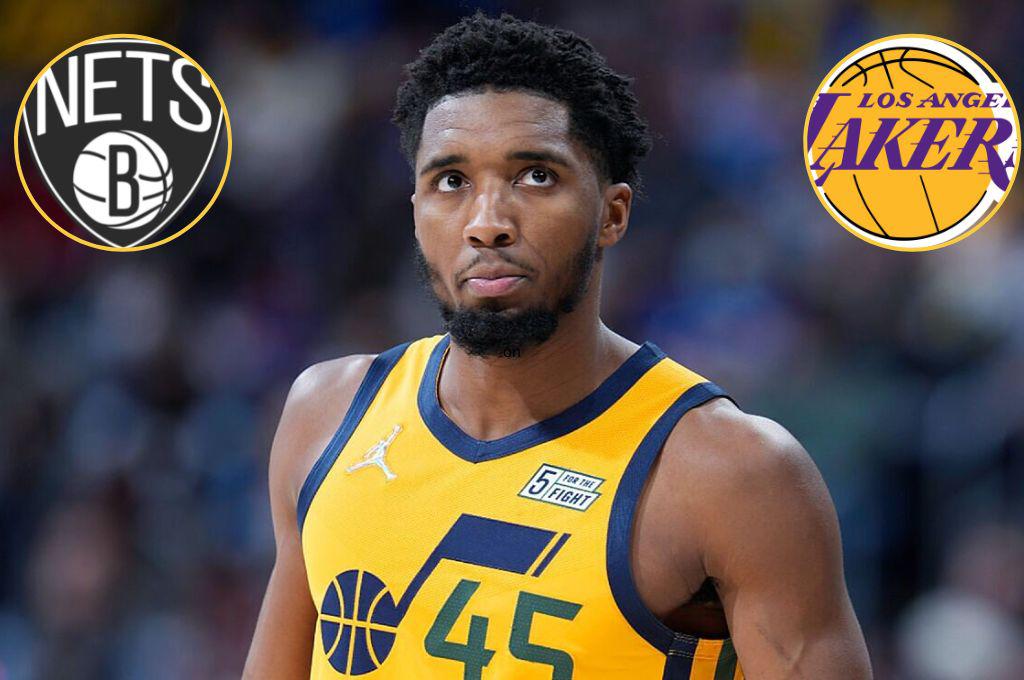 2022-08-25 Despite the fact that the New York Knicks maintain their label as favorites to get his services, new teams have joined

Despite the fact that the New York Knicks maintain their label as favorites to get his services, new teams have joined the bid after confirming that Durant will continue in Brooklyn.

Thus, the Arizona Sports journalist, John Gambadoro, has reported that the Los Angeles Lakers and the Nets themselves would be closely following the shooting guard’s situation.

Shaquille O’Neal: “Stephen Curry is the best player in the world and no one plays better than him”

Gambadoro has cited the Charlotte Hornets, Washington Wizards and Cleveland Cavaliers as the other teams that have submitted firm bids for the three-time All-Star.

However, the journalist from The Athletic, Shams Charania, has shared that the interest of the Angelenos would be more directed towards secondary pieces of the Jazz such as Bojan Bogdanovic and Patrick Beverley, who would be the key to reinforce the squad and, in turn, , part with Russell Westbrook in a hypothetical three-way deal with the Jazz and Knicks.

In the case of the Nets, a direct operation by Mitchell would force to include Ben Simmons.

Kill or be killed: Pedro Troglio confirms the lineup; This will be the 11th of Olimpia to eliminate Municipal from the Concacaf League

In one way or another, the continuity of Durant in the Nets will serve to unlock the market and, also, as a measure of extra pressure for those franchises that want to acquire the services of Mitchell. (NBA Maniacs)