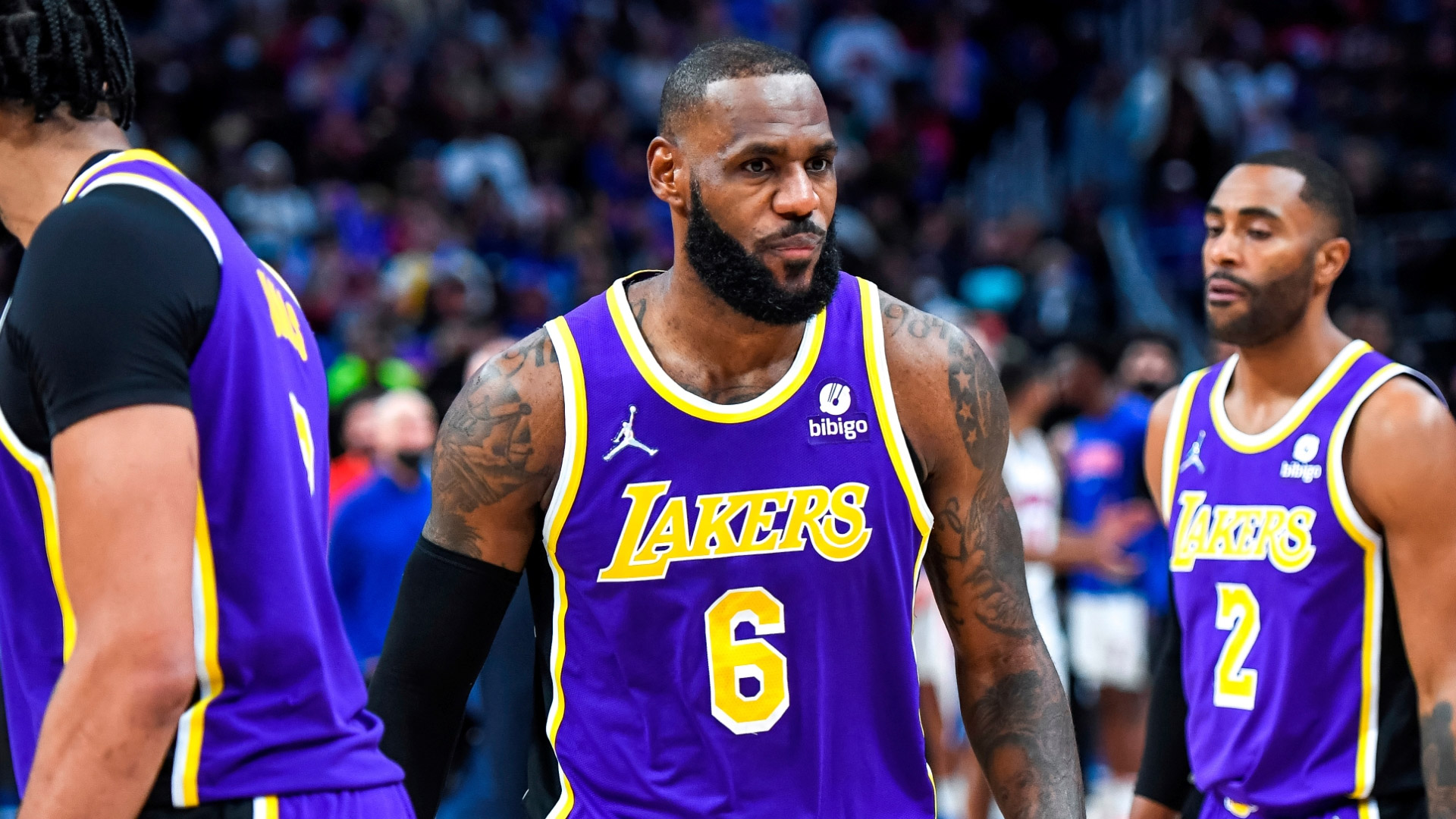 During their visit to Little Caesars Arena, the Lakers had to star in a superb comeback to take the victory, because at the beginning of

During their visit to Little Caesars Arena, the Lakers had to star in a superb comeback to take the victory, because at the beginning of the fourth period they lost 84-99 and did not have their star at their disposal.

Minutes earlier, James hit young Detroit center Isaiah Stewar in the face when they were fighting for position on a free throw, unleashing the fury of the injured man, at the end, also separated from the game.

It was then that coach Frank Vogel’s team, in the absence of their star player, pressed on defense and with the contribution of two other top-level figures, Anthony Davis and Russell Westbrook, they achieved their ninth championship win.

With their victory, the “Angels” stop a three-game losing streak and climb to the eighth seat in the Western Conference with nine wins and an equal number of lost games, to be within 6.5 of the leading Golden State Warriors.

The other Los Angeles team, Clippers, also took the victory, this one 97-91 at the expense of the Dallas Mavericks in their fiefdom at Staples Center, where Paul George was the protagonist with 29 cards, four rebounds and six assists.

For the losers, Latvian Kristaps Porziņģis led the offensive with 25 units, two assists and an equal number of blocks.

The Clippers are now fourth, thanks to ten hits and seven losses, behind the Utah Jazz (11-5), Phoenix Suns (13-3) and the Warriors, who were victorious 15 times in 17 challenges.

Tags: sports, NBA, basketball
NBA 2022: LeBron James will not play on Wednesday against the 76ers due to injury and reduces the Lakers’ margin of error to reach the Play In
NBA 2022 Chicago Bulls vs Dallas Mavericks: Luka Doncic shines with a triple-double and leads the Mavericks victory against the Bulls
NBA | Orlando Magic vs. Utah Jazz
NBA 2525

Loading...
Newer Post
The Best Success of Spanish women’s football at The Best
Older Post
The Acciona Open of Spain achieves a ‘positive impact’ with the planting of 4,000 trees