“Laporta talks a lot with Xavi and with other football people” 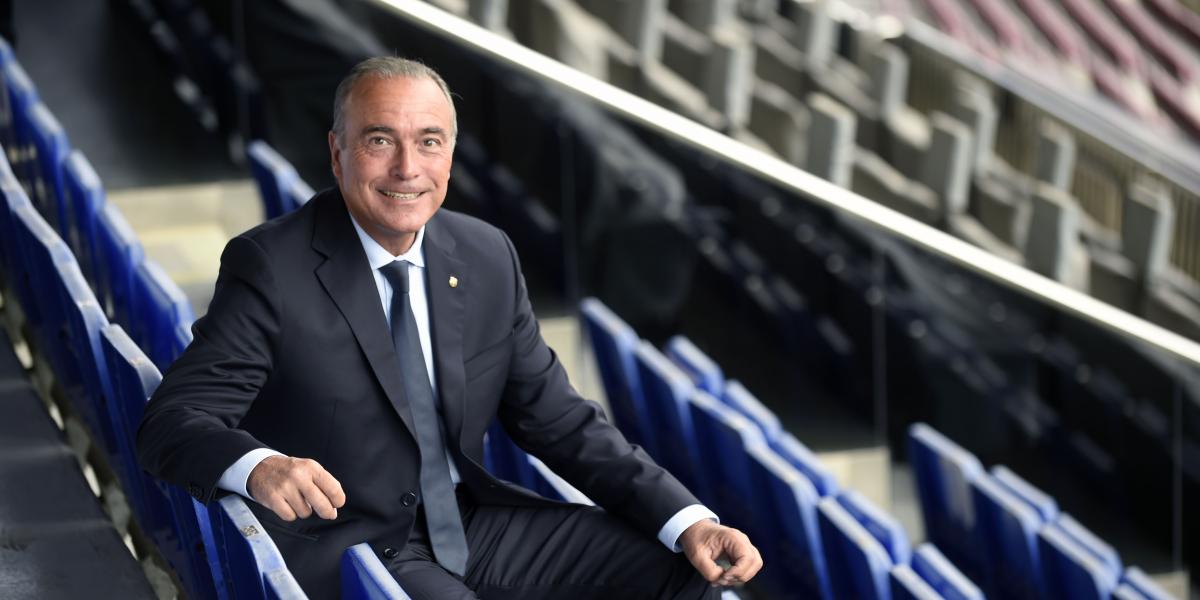 In his extensive interview with MD, Rafa Yuste, Barça’s vice president for sports, also spoke about Xavi Hernández and the possibility that he might end up coaching Barça in the near future.

Respecting Koeman, if that’s the case, do you think Xavi is ready to take the team if the results don’t change?

Xavi is a friend. I have a very good relationship with him, just like with Pep. If I like Xavi or not … I like Ronald Koeman, who is the coach. If Xavi is ready or not, I don’t know. I did see that Pep was prepared and I was one of his supporters because I spent a year with him following the subsidiary in Third and I saw how he trained, his methods, his nutrition, how he lived it … and I explained it in the meeting. In the case of Xavi, I do know about him, it is that he is a soccer patient but I have not seen him train every day, this will have to be said by the football director and the technical secretary. For me the coach is Koeman.

Has the president told you what he has spoken with Xavi?

No, the president talks a lot with Xavi, with Pep, with a lot of football people, and I have not asked him because sometimes they are private things.

Would it be a problem that Xavi is in the Qatar league?

It is that I do not raise it, for two reasons. Xavi may or may not be one of the people when you look at the market, there will be more names, but I am focused on creating a positive environment around Ronald. If the coach doesn’t feel strong, neither do the players. And this is where we are.

Loading...
Newer Post
NBA: Santi Aldama signs his first great game in the NBA: 16 + 9 to present himself to his fans
Older Post
Promotional boxing is back in town