Laurent Rossi: “Last year they didn’t have the same smile at Alpine” 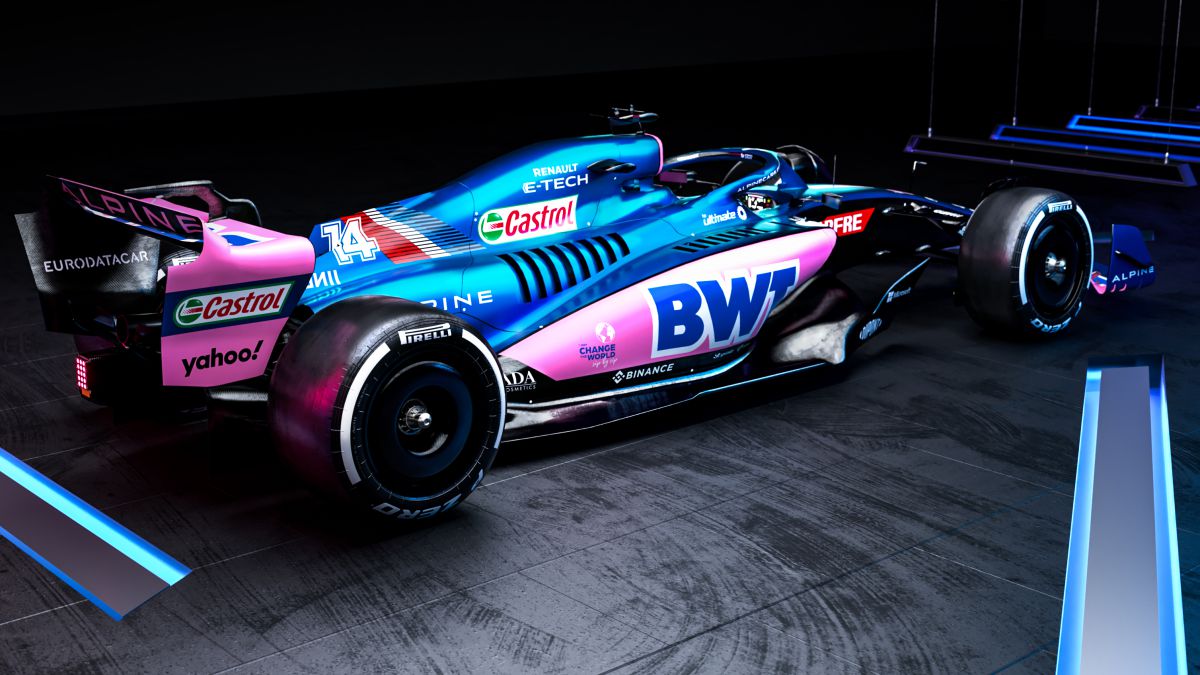 The presentation of Alpine A522 in Paris he gave for talks, in public and private, and conversations with the senior staff of the team after a win

The presentation of Alpine A522 in Paris he gave for talks, in public and private, and conversations with the senior staff of the team after a winter full of changes. Budkowski, former CEO, and Prost, a team leader who served as the first ambassador, left. Szafnauer arrived, to lead the team, and Famin, at the head of the Viry Chatillon factory, just as the technical department was reinforced with the promotions of Pat Fry (technical director) and Matt Harman (chief engineer).

AS directly asked Laurent Rossi, CEO of Alpine, for all these decisions that affect Fernando Alonso’s team. The first objective was to shorten the distances between chassis and power unit. One is produced in Enstone, UK; and the other in Viry, France. “Fry was our technical director and Harman was already with us. Because of his background in engine engineering, we wanted to make sure that the integration between power unit and chassis was complete, because otherwise you are not a factory team, which is precisely of which we should be taking some advantage”, explains the French leader. “In Viry, the same. Bruno will ensure that the team supports F1 in the most efficient way possible while they think about the future, the 2026 engine, in addition to the work with the LMDH (Le Mans prototype)“, argues Rossi, a French engineer born in 1975 and specialized in mechanics and fluids.

As for the appointments in the top management, he defines it as a correction rather than a change: “Last year the responsibilities were divided among three people because it was the best way to do it to replace the main team that left (Cyril Abitebol). But, is it the most efficient way? What will allow us to be the best of the best, instead of just being the best of the rest? I think it is not enough. We needed a common point.” That will be Szafnauer, recently signed from Aston Martin.

In the meantime, Alain Prost, four-time world champion and a leading figure in Renault in recent years as non-executive director, came out, a position that was structured in the image and likeness of what Niki Lauda represented at Mercedes until his death. . Rossi avoids assessing the criticism of the former pilot in L’Equipe after confirming his departure: “I have enormous respect for Alain, for his career as a champion and for his contribution to the Renault Group. In the last race of 2021 we concluded that our way of collaborating did not suit him, and that it was best to separate the roads at the beginning of this new era. Better to disagree now than later.”

Now the political board gives way to the starting grid, and the Alpine A522, premiered this Tuesday on a filming day in Barcelona, ​​will have to defend itself on the track, regardless of the ups and downs on the pit wall. Rossi is optimistic: “It’s a blank sheet of paper, it’s clear, everyone is looking at the other cars, also the teams topAnd that gives us confidence. I see a very motivated and confident team, last year they didn’t have the same smile on their faces. Then the chassis rules of 2020 and 2021 affected us. This time we have fulfilled all the small goals that we had set for ourselves, in Viry (motor) and in Enstone (chassis). We feel like it’s a good start.” The plan It doesn’t sound bad… although now he has to get to the asphalt.

Azerbaijan F1 GP 2022: Max Vertappen: “The third time is not what I wanted”
This is what Formula 1 drivers would look like if they were women
GP Miami F1 2022: Lando Norris’ clash with Pierre Gasly that complicates the Miami Grand Prix
FORMULA 1 1556