Leagues Cup 2022: Chivas vs Chicharito, the first football match at SoFi Stadium, the most expensive stadium in the world and possible venue for the 2026 World Cup final 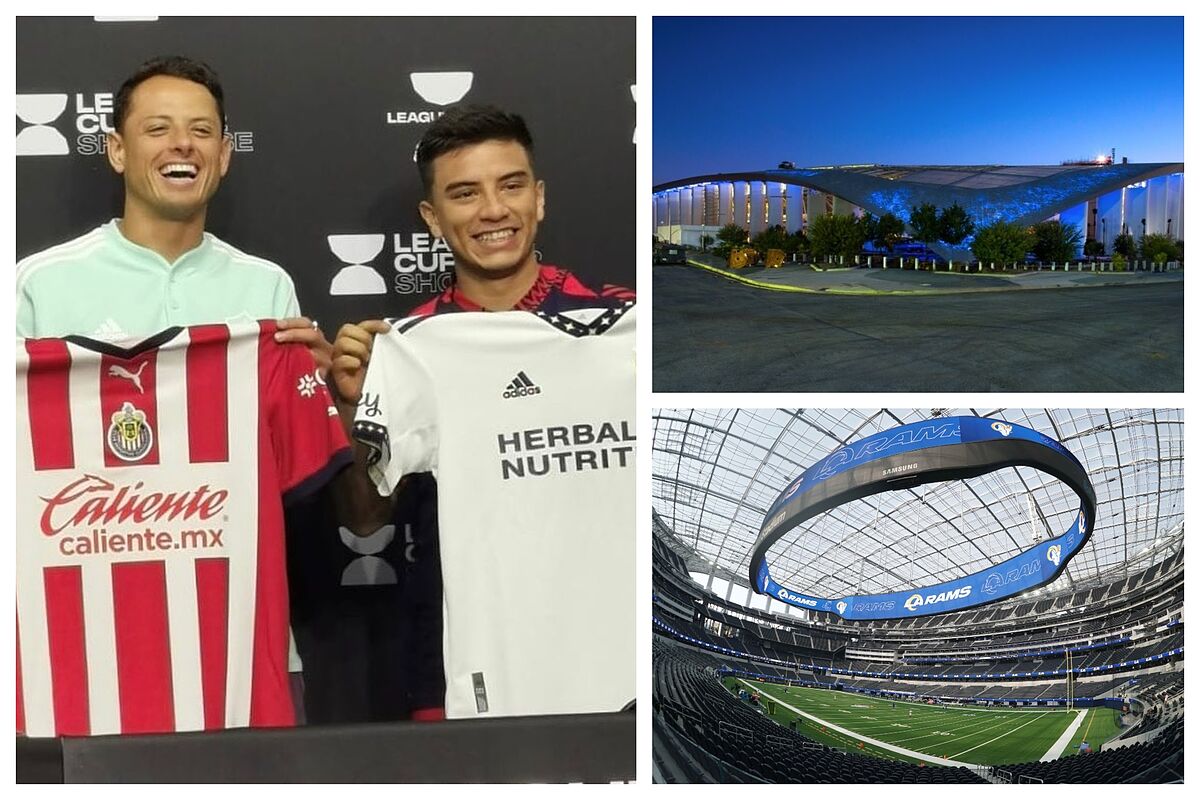 ANDhe football arrives at the most expensive stadium in the world, hand in hand with the Chivas and the Los Angeles Galaxy by Javier Hernandez. Th

Leagues Cup 2022: Chivas vs Chicharito, the first football match at SoFi Stadium, the most expensive stadium in the world and possible venue for the 2026 World Cup final

ANDhe football arrives at the most expensive stadium in the world, hand in hand with the Chivas and the Los Angeles Galaxy by Javier Hernandez. The sofi stadium will receive on Wednesday the double bill of the Leagues Cup Showdownwith the first duel between the Flock and Chicharito since 2010, when they also opened a stadium that will be a World Cup in 2026, but now they will do it with the one that could host the final.

12 years ago, after the transfer of Chicharito to Manchester United, Chivas faced the Red Devils in the first game of his new home, the then called Omilife, renamed Akron in 2018, and which was chosen by FIFA as one of the three Mexican stadiums for the 2026 World Cup.

The most expensive stadiums in the world

Four days after the 12th anniversary of that meeting, the historic scorer of the Mexican team and the team that saw him born meet again to open another World Cup stadium. The 70,000 seats were sold in the SoFi, which had received two seasons of the Chargers and Rams of the NFLalthough only one with an audience due to the pandemic, in addition to the Super Bowl LVI and the NCAA Los Angeles Bowl: there was only American football; football arrives on wednesday

The SoFi, among the stadiums with options to host the World Cup final

FIFA has not yet made official which matches will be played in which stadiums of the first World Cup with 48 teams. The venue for the final is unknown, but SoFi Stadium is among the short list of options to host the final.

Los Angeles already hosted the 1994 World Cup final, at the Rose Bowl. Could history repeat itself… or, as NPR reported, Azteca fights with SoFi to host the opening gamealthough there are also reports that it could be a joint inauguration, with games at the same time in all three countries. 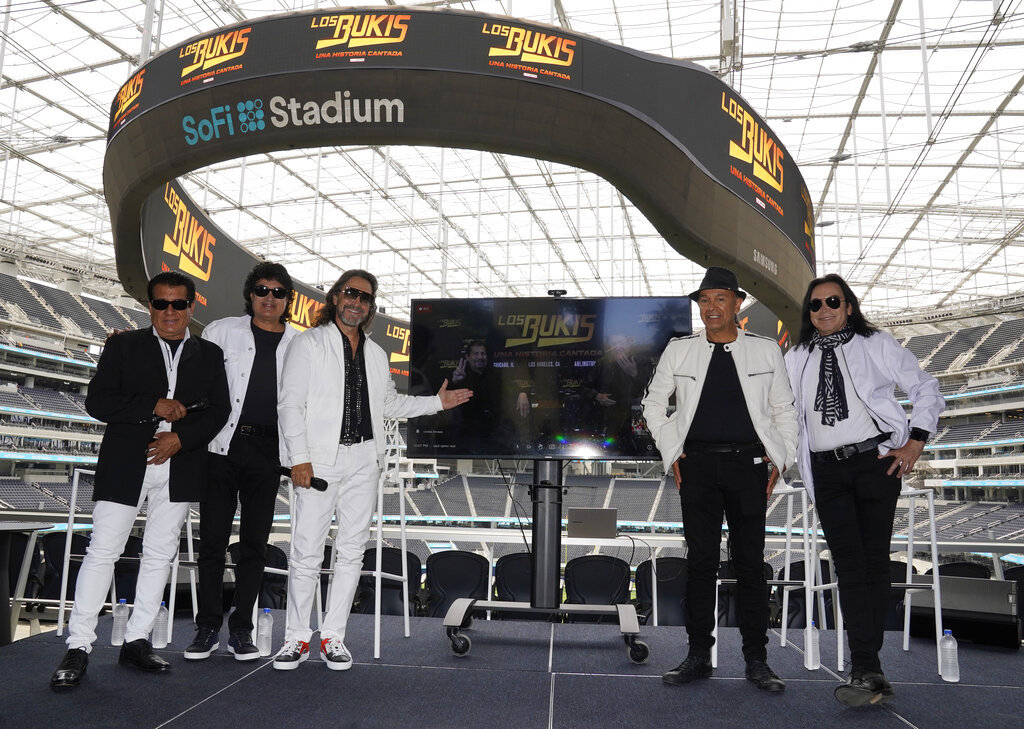 Other Mexicans, the Bukis, had the first full event at SoFi Stadium.

A curiosity of the SoFi Stadium: throughout its first year of existence, there were no public events. The first event was going to be a Taylor Swift concert in July 2020, but it was not held due to the pandemic. The recorded concert to promote vaccination, Vax Live: The Concert to Reunite the World, it was the first with spectators, although not with maximum capacity.

DJ Kaskade had the first live event with audiences, but it was until August 27 and 28, 2021 that there was the first full at SoFi and it was a Mexican event. the bukis, kicked off their reunion tour at the stadium where Chivas and the Galaxy will play on Wednesday.