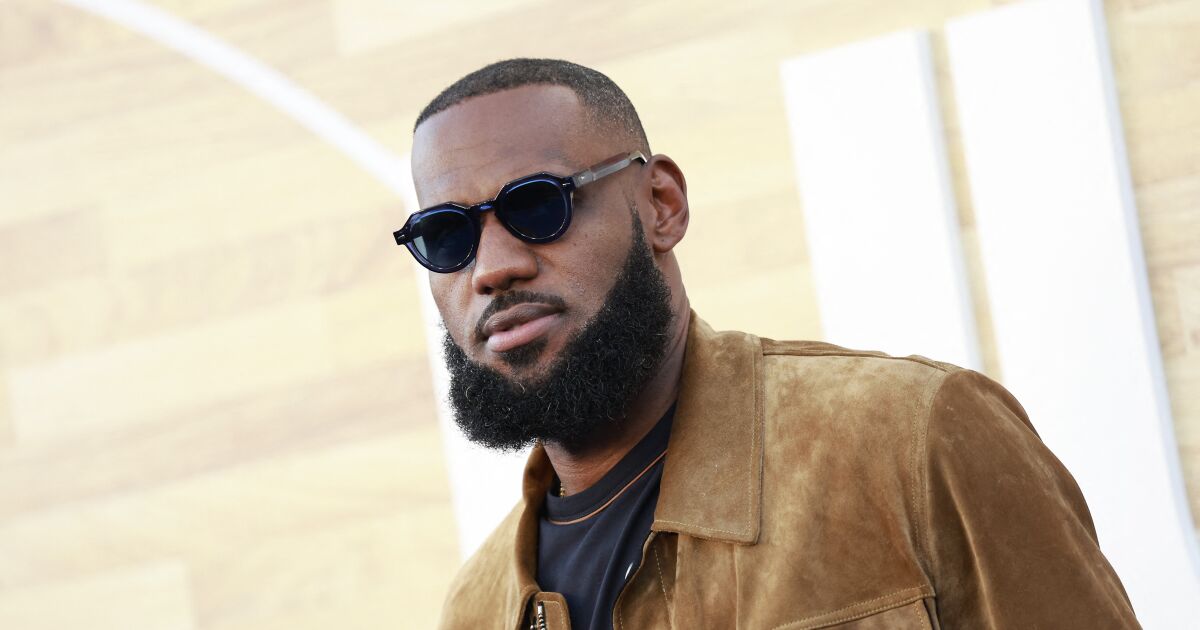 LeBron James, 37, is considered one of the best basketball players in history, with four NBA championship rings, four MVP awards (Most

LeBron James, 37, is considered one of the best basketball players in history, with four NBA championship rings, four MVP awards (Most Valuable Player) and 18 selections for the All-Star Game.

Second all-time leading scorer in the league, James has managed to maximize his career and business to more than $1.2 billion in pre-tax profits, the publication calculated.

In the NBA, James has received salaries of more than 385 million dollars from the three teams to which he has belonged in his 19 active years: Cleveland Cavaliers, Miami Heat and Lakers.

Off the field, the player has earned more than $900 million in income from endorsements, investments and other projects, such as his role last year as an actor in the movie “Space Jam: A New Era.”

The forward has a stake in Fenway Sports Group, a firm that owns various sports teams such as Liverpool of English soccer and the Boston Red Sox of Major League Baseball.

His investment in the Blaze Pizza chain is estimated at about $30 million, while his $80 million in real estate includes two houses in Los Angeles, California and a mansion in his hometown of Akron, Ohio.

LeBron had a turbulent final season with the Lakers, missing the playoffs for the fourth time in his career. Even so, last May he appeared in second position on Forbes’ annual list of highest-paid athletes with 121.2 million dollars, only surpassed by Argentine soccer player Lionel Messi (130 million).

James is the son of a single mother, Gloria, who gave birth at the age of 16. In his childhood, he had to move many times and live with different relatives and even a coach, until he became a basketball star in high school.

Loading...
Newer Post
Marlon Vera arrived in Guayaquil and talked about his future in the UFC
Older Post
A boxing gym is the cradle of dreams and hopes in Vieques