LeBron James and the football teams he owns 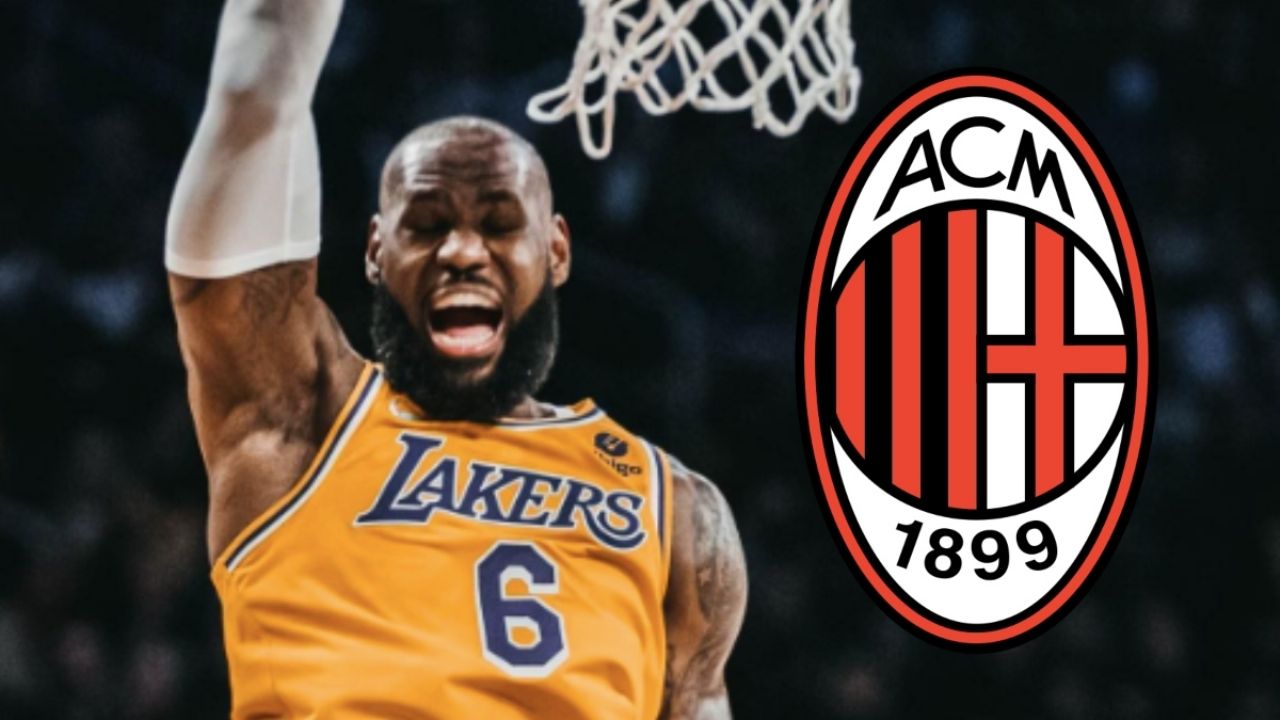 Lebron James He is one of the most important basketball players in history and today. Today he moves on the floor with the Los Angeles Lakersa te

LeBron James and the football teams he owns

Lebron James He is one of the most important basketball players in history and today. Today he moves on the floor with the Los Angeles Lakersa team with which he has played since 2018.

YOU MAY BE INTERESTED IN: LIGA MX TEAMS THAT HAVE CHANGED SHIELD

‘King James’ has shown on several occasions his taste for soccer, a sport with which he has been linked when wearing shirts or also when it comes to investing and taking over some European soccer clubs.

Redbird Capital has recently become the new owner of the AC Milan by obtaining 70% of the shares of the Italian club. This American investment fund acquired the Italians in exchange for one thousand 278 million dollars.

LeBron James is the new owner of Milan – @kingjames

Lebron James has become one of the owners since it owns 10% of the shares of Fenway Sports Group, a firm that also belongs to RedBird by 10%, hence the link between the American basketball player and the Milan.

The ‘King’ is also linked to Spanish football, after a little over a year ago he extended his investment in football by acquiring a percentage of the shares of the Malaga.

LeBronthrough RedBird Capital and Fenway Sports, acquired 1% of the shares of the ‘Albicelestes’ with the future in mind of achieving a capital increase that would generate higher income.

The first team that James acquired in the world of soccer was the Liverpool from England. It all happened in 2011 when he chose to become a minority investor in the ‘Reds’.

LeBron in a Liverpool jersey – @FIFAcom

At that time, the basketball player bought 2% of the shares of ‘Anfield’ in exchange for 6.5 million dollars, a figure that has multiplied at least five times over the years.

Tags: Lebron James, International Soccer, NBA
Football in New Years: what games are tomorrow, January 1, 2022
‘We have to put the shield where it deserves’
Watch football at Christmas: what games are there today, December 25
FOOTBALL 2709