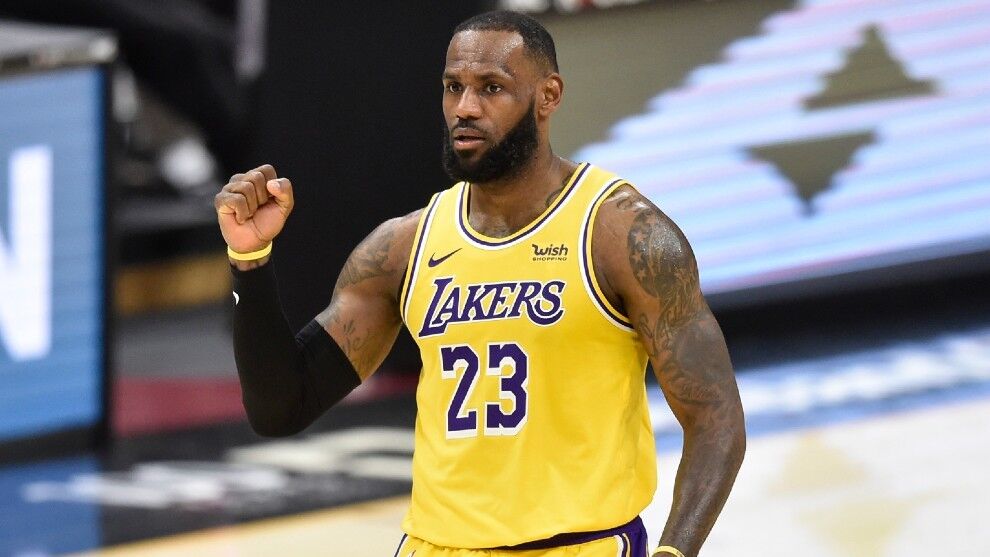 ANDin 2014, LeBron James declared that he wanted to be a billionaire: "It's my biggest goal," he declared to GQ. Mission accomplished.According to

ANDin 2014, LeBron James declared that he wanted to be a billionaire: “It’s my biggest goal,” he declared to GQ.

According to the magazine ForbesJames became the Third NBA player to reach $1 billion in income and the first to do so while active, since Michael Jordan and Kobe Bryant achieved it after leaving basketball.

LeBron got it not only because of his income in basketball. 385 million dollars has entered by their contracts of his two stages with the Cleveland Cavaliers, Miami Heat and Los Angeles Lakers, but the bulk of his fortune is courtesy of the sponsors he has had and investments.

Between endorsements he has with Nike, AT&T, PepsiCo and Walmart, LeBron was the second-highest-paid athlete in the world in 2021.

The companies in which LeBron has participation

Clarification: in the United States, they refer to a billionaire at 1,000 million (9 figures), while in Latin America it is a million million (12 figures)