LeBron James has the worst record in the NBA 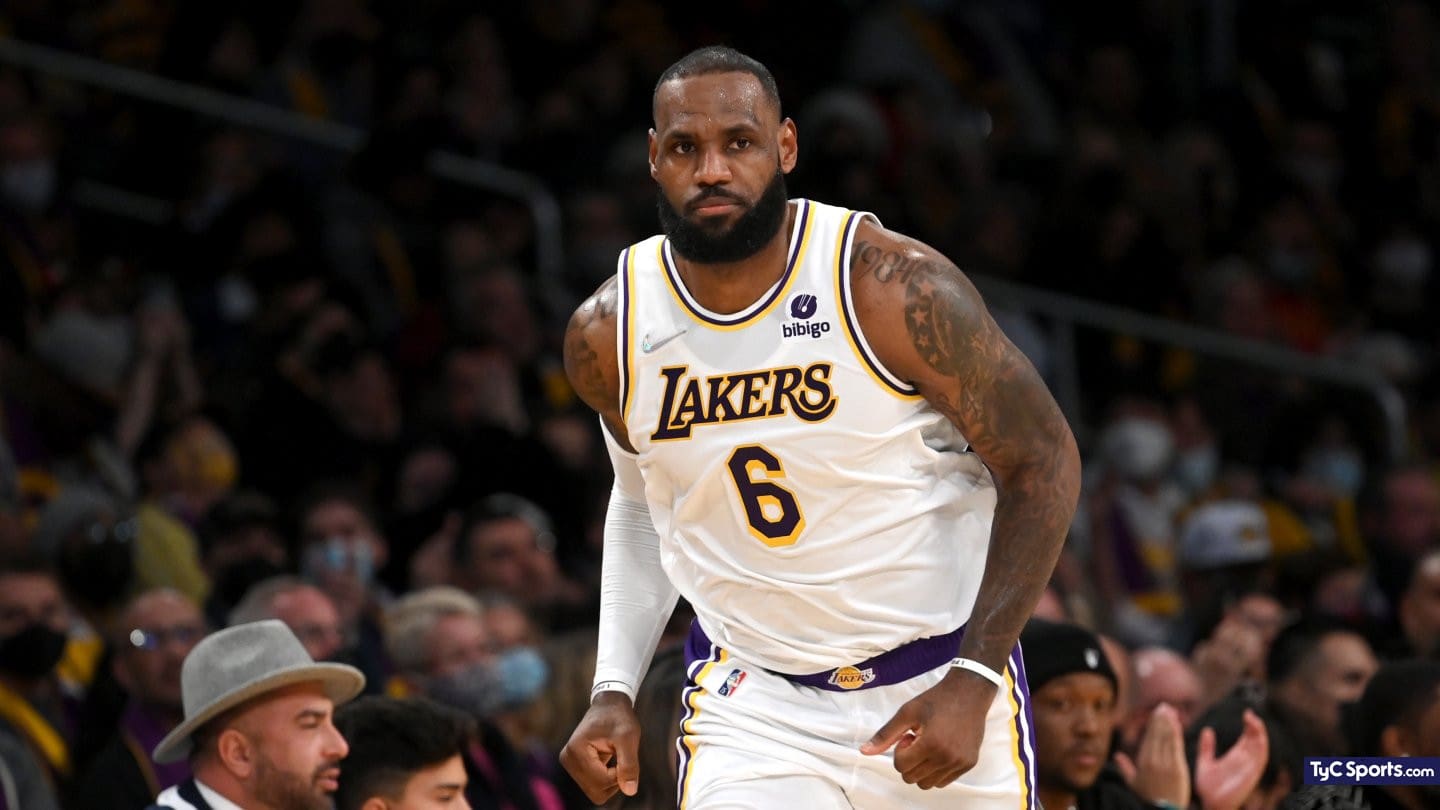 After the loss to Brooklyn Nets, the Lakers' crisis continues to increase but this time with the King as the prot

LeBron James has the worst record in the NBA

After the loss to Brooklyn Nets, the Lakers’ crisis continues to increase but this time with the King as the protagonist.

The Los Angeles Lakers’ situation appears to be getting worse game after game. And it is that not only are they located in the seventh position of the Western Conference, but now they accumulate the worst record in the NBA with LeBron James as the protagonist. 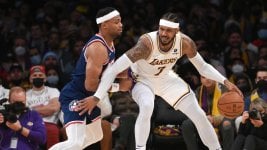 Although in the last four meetings LeBron showed a superlative level on the field of play by scoring 39, 36, 34 and 31 points, it is not enough to stop the team’s bad moment and to overshadow its negative record.

According to StatMuse, a portal specialized in statistics, the King has a six-win streak and the same number of losses when he scores 30 points. This is equivalent to becoming the worst player in the NBA season 2021/22 by owning ten games registering 30 units or more.

How are the Los Angeles Lakers in the Western Conference

Tags: NBA, U.S
Shooting to Fail: The keys to high performance in the NBA and the revelation of the LFEndesa
NBA – Brooklyn Nets added their eighth straight loss
NBA 2022: Goran Dragic traded from Toronto to the Spurs…as a stepping stone to meeting Doncic at the Mavs?
NBA 2537

Loading...
Newer Post
Pacquiao revealed that he made his boxing debut illegally: ‘He was poor, he wanted to eat’
Older Post
International boxing delegates arrive to visit venues and hotels to be used in the 2022 Continental | Other Sports | sports