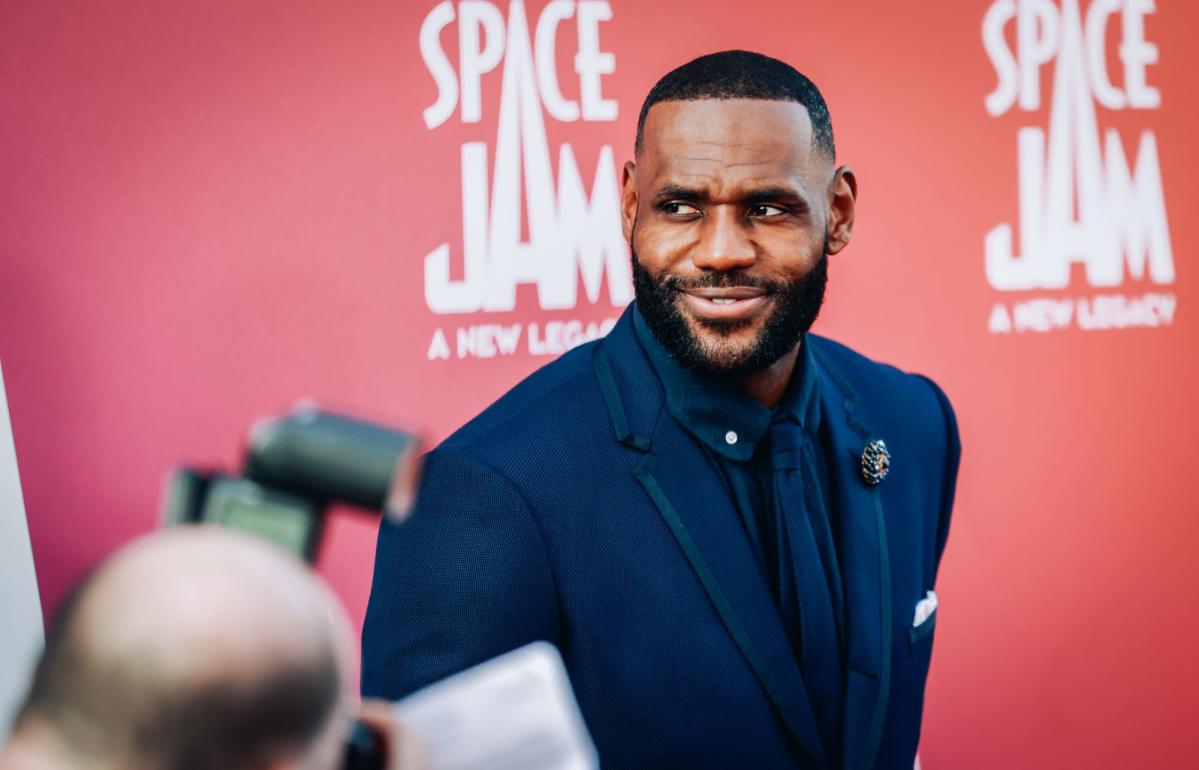 Matt WinkelmeyerLebron Jamesthe superstar of Los Angeles Lakersbecame the first active player of the history of NBA to attain a fortune $1,000,000,

Lebron Jamesthe superstar of Los Angeles Lakersbecame the first active player of the history of NBA to attain a fortune $1,000,000,000 net, reported this Thursday the magazine Forbes. Another figure of all time from the best league in the world, Michael Jordansurpassed that mark but a decade after retiring, in 2014, thanks to an investment in the Charlotte Hornets franchise.

James, of 37 years and considered one of the best basketball players in history, he won four NBA championship rings, four MVP awards (Most Valuable Player) and 18 elections for the All-Star Game. Second all-time scorer in the league, he has maximized his business to add more than 1,200,000,000 dollars gross (before tax payments), calculated Forbesa publication specializing in personal fortunes. 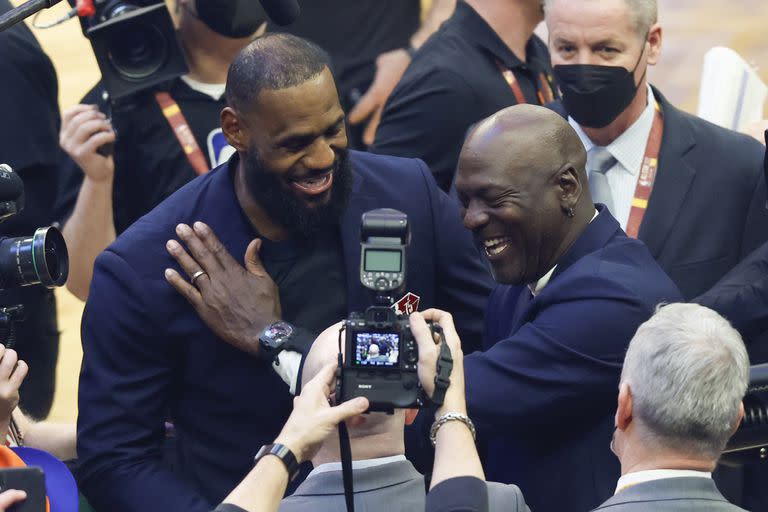 James and Michael Jordan greet each other at the presentation of the 75 greatest players in NBA history, before the 2022 All-Star Game in Cleveland; the former Chicago Bulls star exceeded 1,000,000,000 dollars only once he retired, already as an investor.

LeBron has accumulated in wages more than 385,000,000 in the three organizations to which he has belonged in his 19 years of career: Cleveland Cavaliers, Miami Heat and Lakers. off the pitch Has obtained more than 900,000,000 by sponsorships, investments and other projects, such as his performance in the film Space jam: a new legacy.

The forward has a stake in Fenway Sports Group, a firm that owns sports entities, such as Liverpool, from English soccer, and the Boston Red Sox, from Major League Baseball. His investment in the Blaze Pizza chain is estimated at about $30,000,000, and his $80,000,000 in real estate includes two houses in Los Angeles, California and a mansion in his hometown of Akron, Ohio. 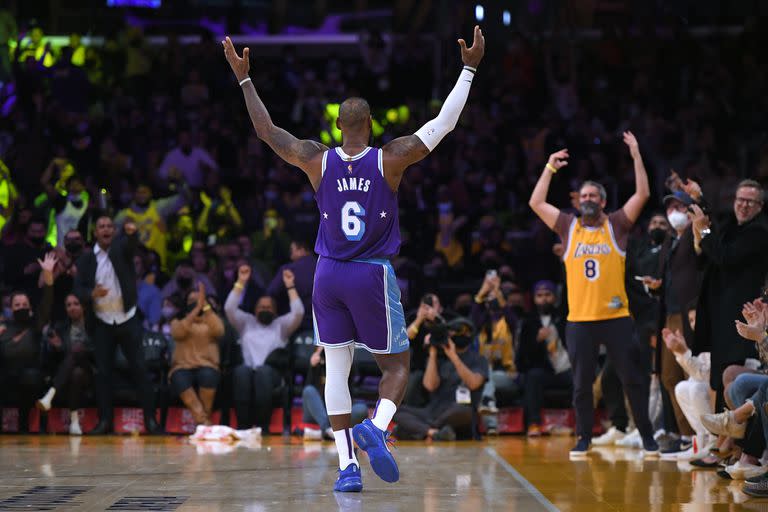 The best of today, one of the best in history and the richest during his time as a basketball player: LeBron James is the flagship of the NBA.

LeBron lived through a turbulent 2021/2022 campaign at Lakers, in which he missed the playoffs for the fourth time in his career. Even so, in May appeared second in the annual list of highest paid athletes made by Forbeswith 121.2 million dollars, surpassed only by the Argentine footballer Leo Messiwith 130 million.

James is the son of a single mother, Gloria, who gave birth to him when she was 16 years old. In his childhood, LeBron had to move numerous times and live with different relatives, and even with a coach, until he became a world sports star.

Video | Tatum: “Sometimes you have to pinch yourself”

Chicago Bulls – New York Knicks, live
NBA rumors: Jerami Grant could end up with the Utah Jazz
NBA Playoffs 2022: The Celtics settle in the second round of the playoffs with a sweep over the Nets
NBA 2843

Loading...
Newer Post
Boxing: Hearn Receives ‘Warning’ From Mayweather Promotions For Trying To Contact Gervonta Davis
Older Post
Formula 1: who will continue and how many seats still do not have an owner for the next season