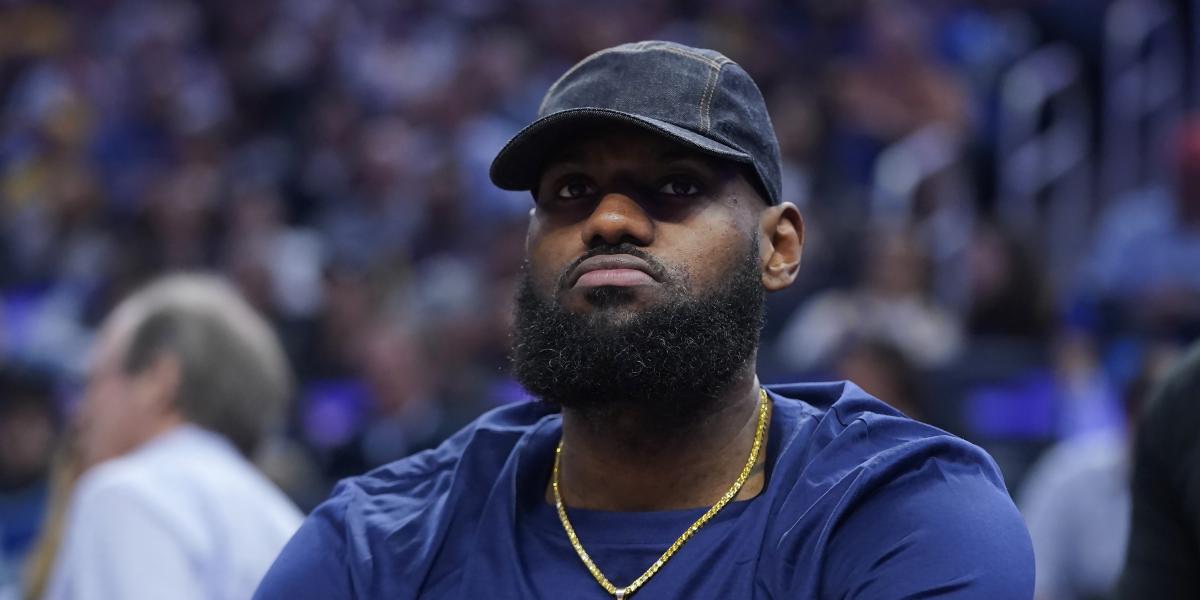 LA Lakers have presented the biggest failure of recent times and are not in the Playoffs 2022. Nevertheless, Lebron James He is always the protagonist, even if he does not play. This time, he opened a dynamic of questions and answers on Twitter. There he revealed which are his five favorite players for the NBA Conference Finals.

LeBron gave his favorites for the NBA Conference Finals

In the East, Boston Celtics and Miami Heat. For the West, Golden State Warriors and Dallas Mavericks.

It was then that LeBron chose his five favorite basketball players among the finalists and gave no surprises.

LeBron and his relationship with fans

James started a dynamic on Twitter to interact with his followers. They are simply questions and answers, but it is something innovative for the star.

In addition to being consulted by the Conference Finals of the NBA, they put him in trouble.

“Which partner would you choose to play against Michael Jordan and Scottie Pippen?” they challenged him. And his response was so diplomatic that he didn’t provide one.

Technical fouls are still a problem for Luka Doncic
NBA: Matazo… and header: The play of the night that unleashed the brawl in the NBA
Milwaukee Bucks in intractable plan in the NBA
NBA 2872

Loading...
Newer Post
NBA: When do the NBA Finals begin between Warriors and Celtics: date and time of the games
Older Post
The Village Barcelona&Circuit dresses up for MotoGP