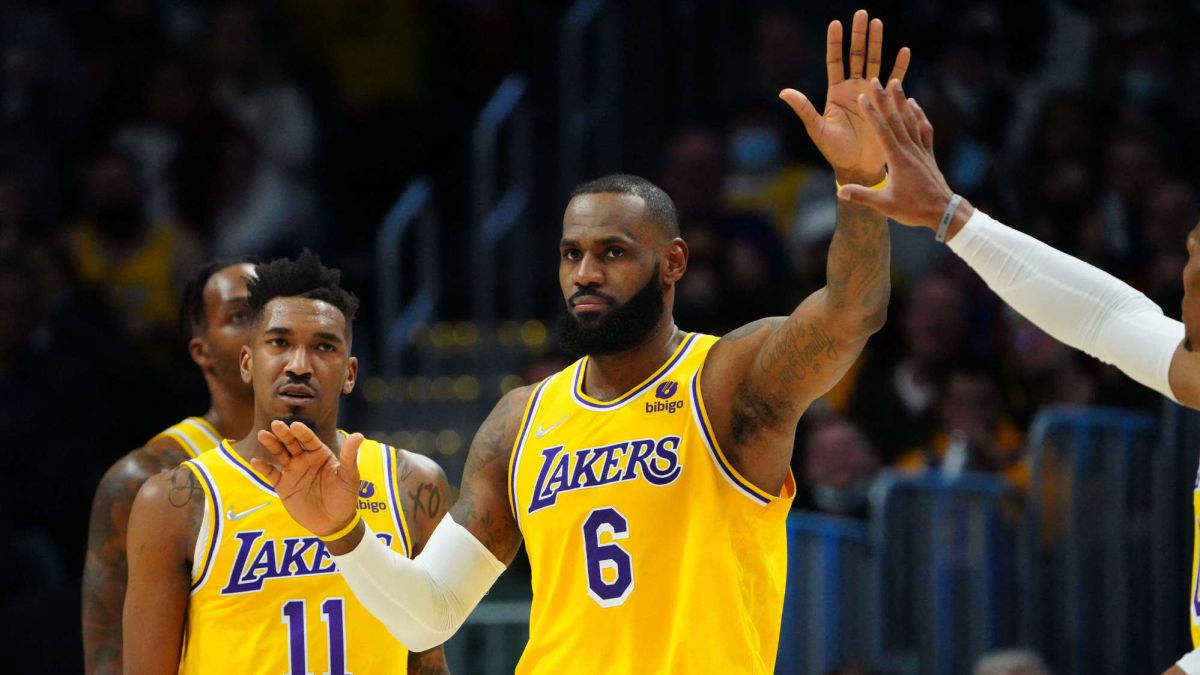 The Lakers are in a lousy moment. The Los Angeles team does not finish finding good sensations and has already chained three consecutive defeats,

The Lakers are in a lousy moment. The Los Angeles team does not finish finding good sensations and has already chained three consecutive defeats, the last one against the Nuggets and for a resounding beating. Nothing works in the Frank Vogel set, without solutions, and Magic Johnson took it upon himself to charge the Lakers via social media and to give encouragement to Jeannie Buss, owner of the franchise. A difficult moment for one of the biggest attractions of the season, a squad full of talent but with players who have triumphed in the past, do not agree with each other and do not hit the key against the best in the competition. It’s more, of their 21 wins, only 6 have been against teams above 50%. A clear symptom of where Angelenos are.

After Magic Johnson’s message on social networks, it has been LeBron James who has been in charge of putting his. There where a very important, key part of public opinion moves, LeBron has intoned the mea culpa and has apologized to the Lakers fans for the moment the team is experiencing and has promised that the results will be better as the games go by. A vague promise with a concise message, but it comes from a man who is 37 years old, disputes its 19th season in the best league in the world and he is a legend who has marked a before and after in the world of basketball.

NBA: Doncic’s new teammate who celebrates never having to defend him again
La Jornada – Celtics beat Wolves and lead the NBA Eastern Conference
NBA: This is how you win a game: Olynyk basket on the horn!
NBA 2557