Led by Jaime Echenique, a Colombian figure in the NBA, the Colombian National Team dreams of reaching the World Cup 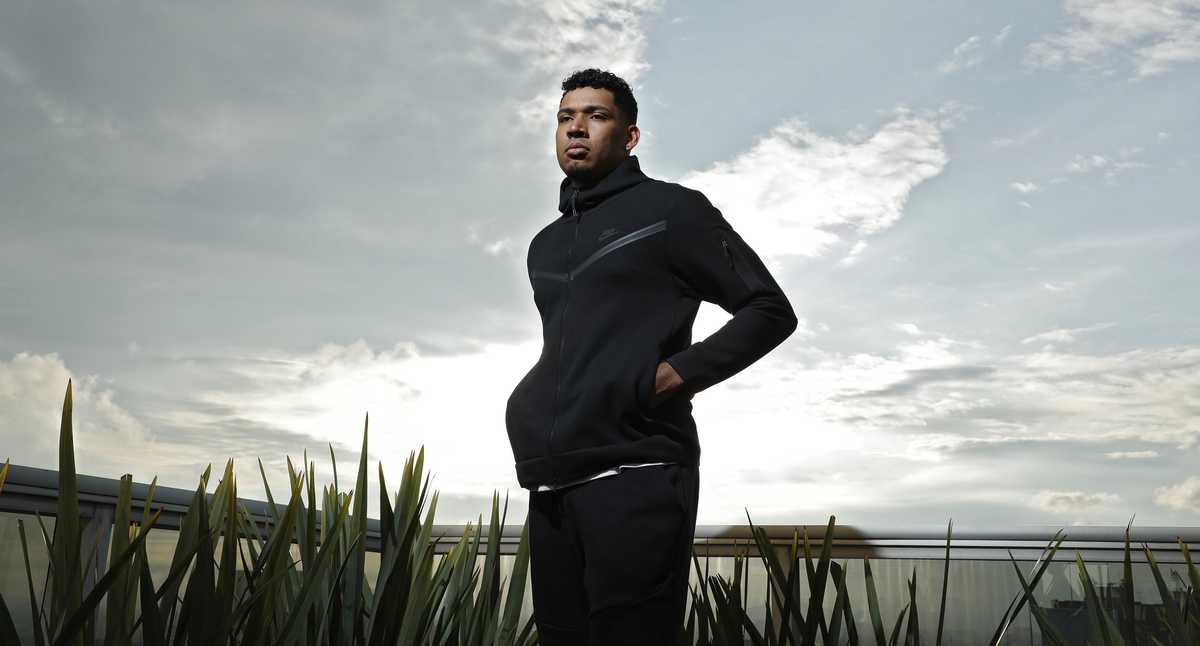 Before the new window of the qualifiers for the 2023 Basketball World Cup in the Philippines, Japan and Indonesia; Colombia arrives with air in th

Led by Jaime Echenique, a Colombian figure in the NBA, the Colombian National Team dreams of reaching the World Cup

Before the new window of the qualifiers for the 2023 Basketball World Cup in the Philippines, Japan and Indonesia; Colombia arrives with air in the shirt after beating Chile and Brazil in the last two dates.

Against the Cariocas, winning was a feat, not only because of the importance of the rival, but also to ensure themselves in the next phase.

For that, the list of players who will represent the country on August 25, in Chihuahua, Mexico, was announced; before the little hands and, later, on August 29 in Barranquilla, they will face the United States.

Those directed by Guillermo Moreno Rumié will be concentrated in Barranquilla from August 18 and will travel to the Aztec country on August 22.

The return will be on the 27th of the current month, to prepare for the game against the USA.

Colombia shares group F with Brazil, the United States, Uruguay, Mexico and Puerto Rico, and occupies the sixth position in this zone.

The 16 chosen are led by Jaime Echenique on the field of play, a player for the Washington Wizards affiliate in the NBA; and he will be accompanied by coffee references from that sport such as Braian Angola, Hansel Atencia, Andrés Ibargüen or Michael Jackson.

“It will be very special because I will play in Colombia again after many years. I know the Elías Chegwin Coliseum very well and it will be very exciting to be with so many people who saw me grow in this sport. I come with good performances, taking advantage of the minutes in the summer league. In addition, we beat the power, which is Brazil”, assured Jaime Echenique upon his arrival in the capital of the Atlantic.

Who are the summoned players?

The women of the orange ball also gave something to talk about at the continental level, as they qualified for the next Americup, after defeating Uruguay by 71 to 49. Colombia leads the group with two victories, against Chile and Uruguay, and one defeat against Brazil.

Manuela Ríos averaged 15 points, four rebounds and six assists, she was the best player of the game.

The semifinal of the South American Basketball Championship will take place on Friday, August 5 at the La Pedrera Stadium, in Villa Mercedes, San Luis, Argentina.