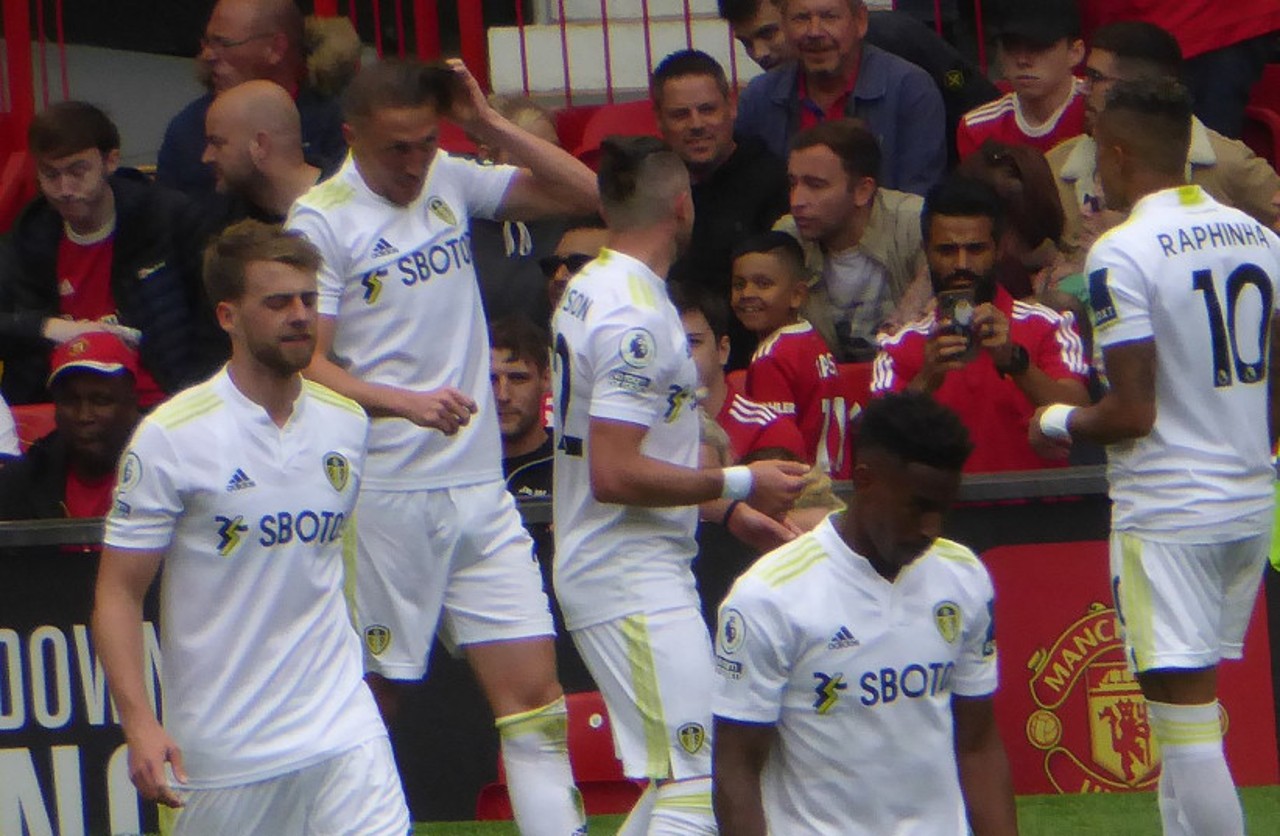 The statement also countered against Jewish followers using potentially anti-Semitic language as a term of endearment. "A small minority of suppo

The statement also countered against Jewish followers using potentially anti-Semitic language as a term of endearment. “A small minority of supporters in the past have tarnished some matches using antisemitic chants, noises and gestures, offering a justification for opposition supporters to use specific terms as a form of identity,” the club said in an apparent reference to the Jewish followers of Tottenham Hotspur They colloquially refer to themselves as the “Yid Army,” a play on the Yiddish phrase “Yid,” which roughly means “Jew.” Supporters of the opposition have been documented to use the term derogatory against self-proclaimed “yids.”

The statement of support comes as cases of antisemitism in the game of the Premier League English. Last Friday, a video was posted on social media showing several followers of the West Ham FC yelling “we have a foreskin, don’t we?” And the Tottenham is beaten wherever they go ”to a haredi (ultra-Orthodox) man who boarded a flight they were on. A supporter of Chelsea fcNathan Blagg, 21, pleaded guilty in court to seven counts of sending anti-Semitic messages between September 2020 and February 2021.

“We would like to urge all of our fans to think about the words they use and show their support in the right way,” the statement said.

The increase in antisemitism in the field it is not unique to the UK. The Anti-Defamation League (ADL) released a report last June amid the most recent clashes of Israel and Hamas. In particularly egregious incidents, teams that have some kind of Jewish connection tied to their names, such as Ajax from Amsterdam, Tottenham Spurs in the UK and Eintracht Frankfurt from Germany, have had to face most of the harassment, with supporters chanting “Hamas, Hamas, Jews to gas “to Ajax, and “Jew, Jew, Eintracht Frankfurt”To the Eintracht.

“Much work remains to be done to ensure that the antisemitism be eliminated from European football ”, concluded the ADL.