Leeds United for returning to triumph in English football 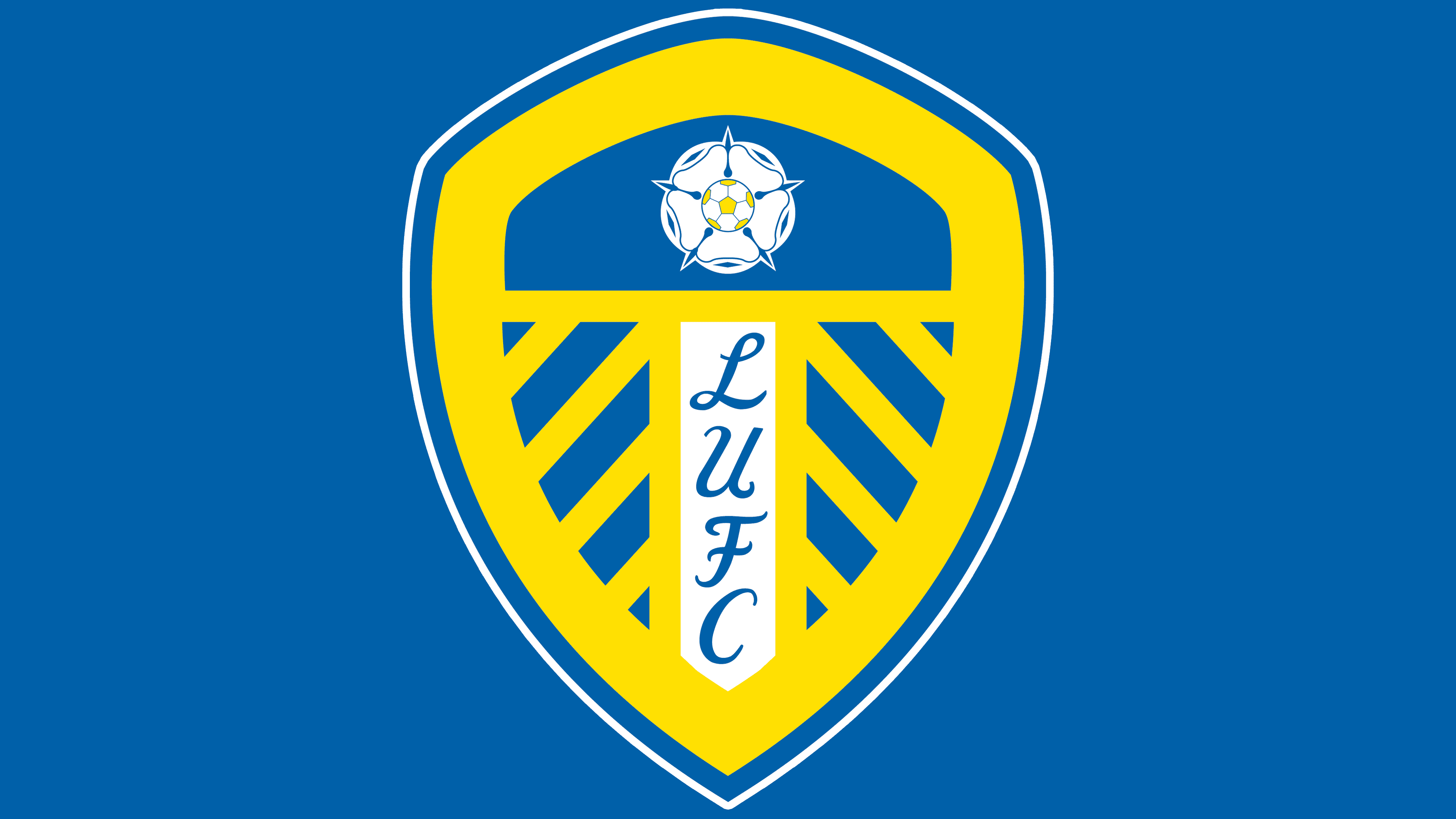 After suffering a 0-7 loss to Manchester City in the previous meeting, Marcelo Bielsa's men need to take a break and have only three wins

After suffering a 0-7 loss to Manchester City in the previous meeting, Marcelo Bielsa’s men need to take a break and have only three wins in 17 games, with 17 goals scored and 32 allowed.

Regarding Arsenal, they won their last two Premier League matches against West Ham and Southampton at their home stadium, 2-0 and 3-0, respectively, and they intend to maintain their winning momentum, albeit on the road.

So far, the disciples of Spanish coach Mikel Arteta have had nine successes in 17 games played, with 23 goals in favor and 22 against, and at home they have lost five times and tied once in eight challenges.

The two rivals have met before at the Leeds United stadium, in fact, the numbers show four setbacks and six draws for the hosts.

In turn, Arsenal, fourth in the table with 29 points, have not lost in their last four visits to Leeds. The last duel in this competition between the two clubs was played in February 2021 and ended with a 4-2 result in favor of Arsenal.

Loading...
Newer Post
The Carlos Losauro awards: boxing 2021 and its highest distinctions
Older Post
What happened when the NBA tried a hoop 60 centimeters higher and the dunk that was made at that height … 55 years later