“Legend”: the praise of a Chilean football figure for Marcelo Salas 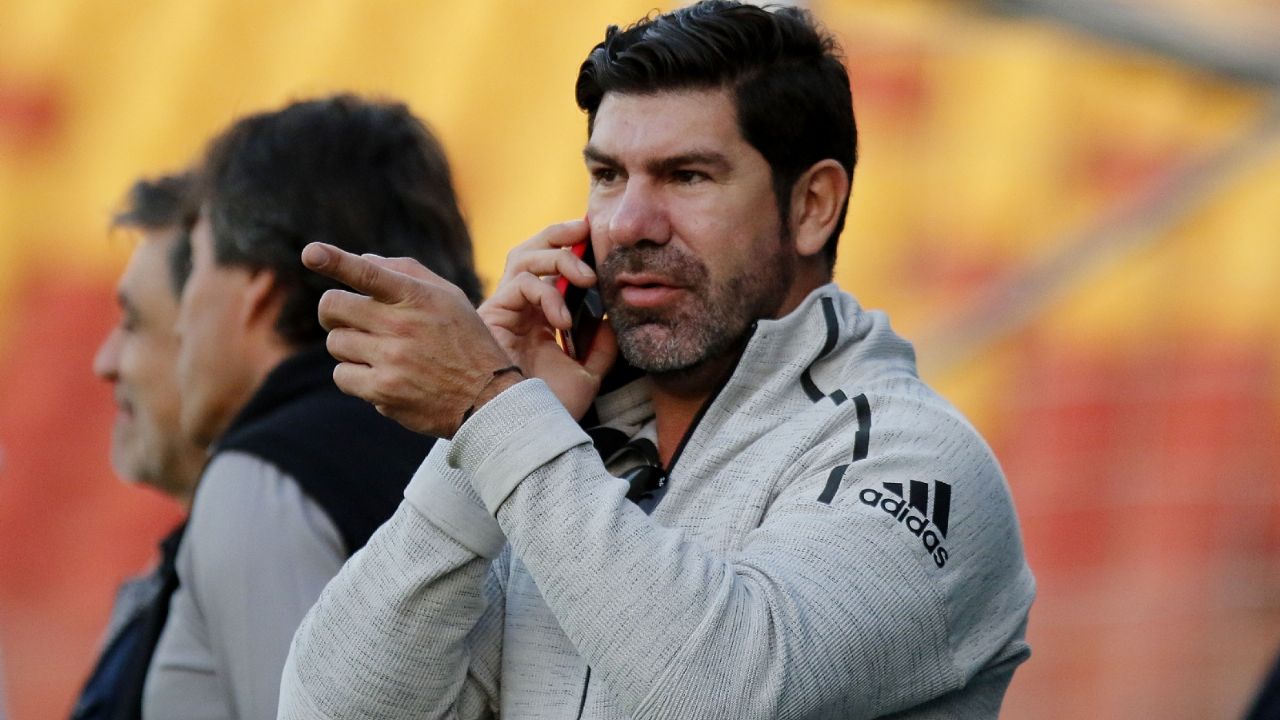 Marcelo Salas He is one of the great idols that Chilean football has had in its history after triumphing in excellent teams such as Universidad de Chile, River, Lazio and Juventus. This logically caused great current players to take him as a reference when they were children and many have come to imitate his footsteps or succeed in the world of sports on a different scale.

One of those who have the Matador as an absolute idol is neither more nor less than Ángelo Henríquez, a footballer who imitated his steps when starting in the world of football and did so at the University of Chile. From then on, the player embarked on a career with ups and downs in many teams abroad, but whenever he returned he did so to the U as Marcelo Salas.

The player accumulates seven titles so far this year

In dialogue with “Wezlo”, the striker lives his first days with Miedz Legnica from Poland after passing through Fortaleza from Brazil, but he remembered his team in Chile. “In my country, the biggest is the U”, were his first words and he explained that he has been a fan since seeing his brother, but he went further and focused on his greatest reference: “Marcelo Salas he is a true legend. He is my idol”. Anyway, he also remembered Iván Zamorano, another of Chile’s great exponents: “he was also a great player with successes at Real Madrid and Inter”. 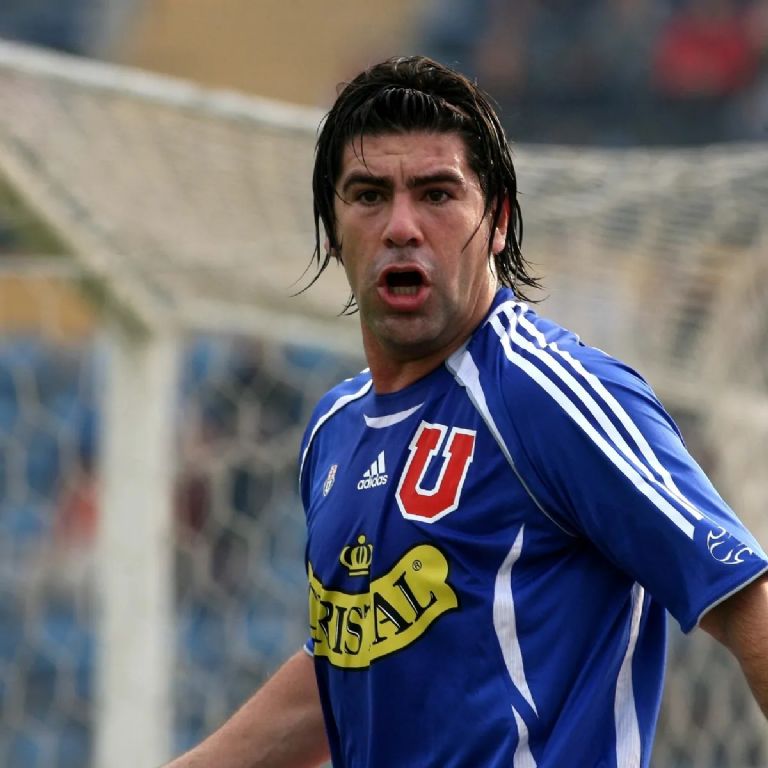 Henriquez not only had positive words for the Chilean striker, but also for the Argentine Jorge Sampaoli. The Casildense coach strengthened him in 2011 when he was at the University of Chile and helped him reach the desired level. In this journey he was able to win two titles in the 2011 Clausura and the 2012 Apertura.

“At one point, Sampaoli was able to take five guys from the fittest youth category and throw them into the first half, giving them chances regularly. Such moves were profitable for the club, young players were sold to Europe. Just like me.” relation to his former coach.