Leon Antonio Barrul is eliminated in the European Boxing 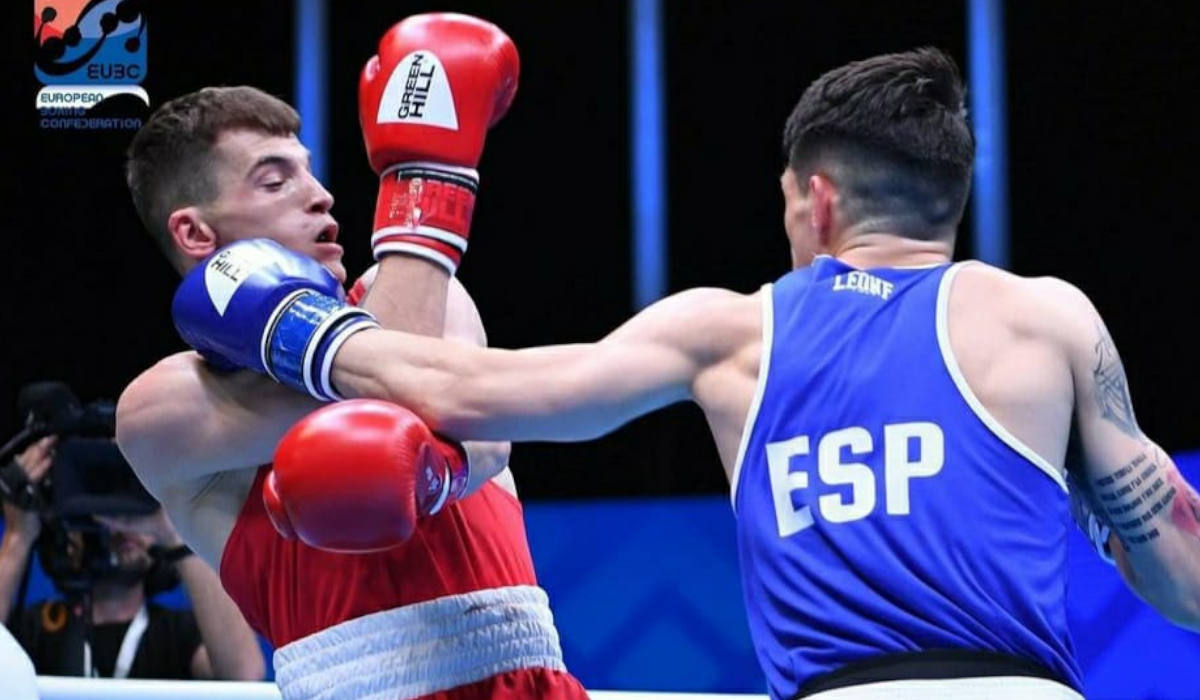 Antonio Barul I travel to Armenia Next to the Spanish Boxing Team to begin his journey, one more year, in the European Boxing Championship. The Leonese boxer of only 22 yearswhich has become six occasions in Spain champion in his weight, tried to take the medal in Armeniabut he had no luck and ended up falling defeated versus polish boxer Pawel Brach in the round of 16.

The boxer from León, who competes in Featherweighthas given thanks for all the support for that you have received before and during the European Boxing. As confirmed barrelhe himself claims to have felt comfortable in the first two assaults in front of Polish but that, unfortunately, the scores were not what he expected. But he assures that this does not end here and that he will continue fighting to reach the top in the world of boxing and become the best boxer in his weight.

Antonio Barrul in the European Boxing