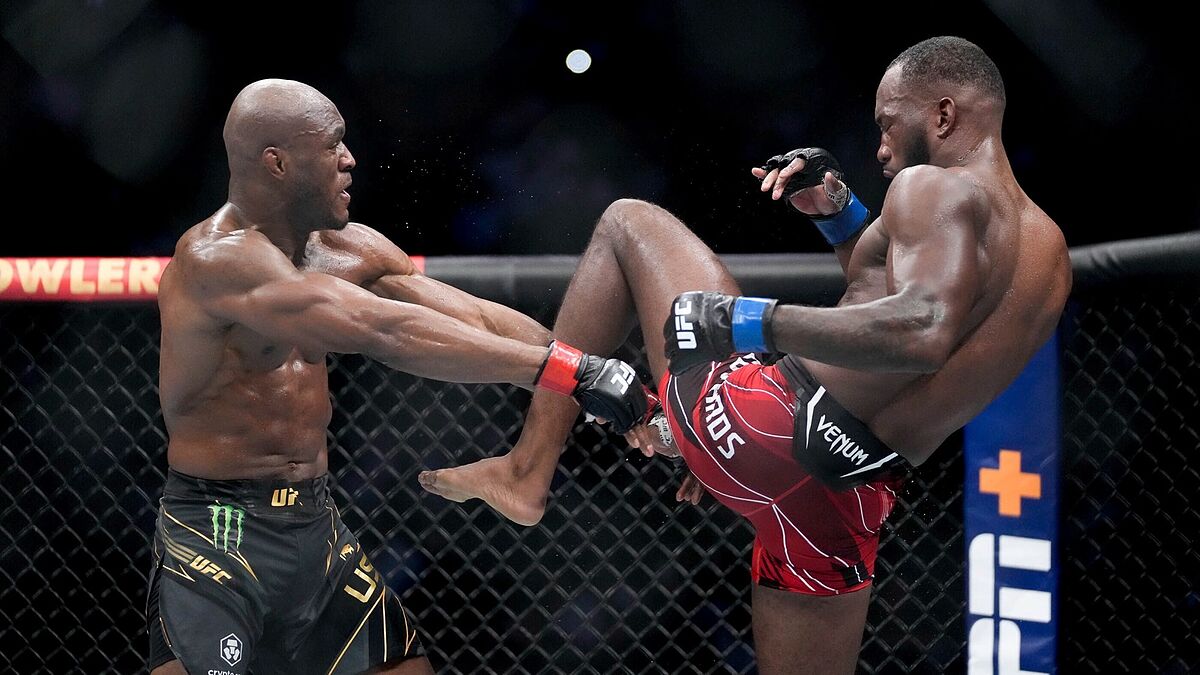 DRake, one of the most popular rappers of the moment, is also famous for his love of sports and... gambling. However, liking him is no guarantee o

DRake, one of the most popular rappers of the moment, is also famous for his love of sports and… gambling. However, liking him is no guarantee of success. For example, this weekend, he suffered a heavy financial blow from a failed bet on the fight between Kamaru Usman vs Leon Edwards in UFC 278.

The Canadian rapper bet on Usman and reports indicate that he lost about half a million dollars, considering that it was a safe bet.

In fact, the statistics clearly favored usmanbut Drake He did not consider that in this sport it is difficult to calculate a favorite with certainty and in the end, Edwards won by knockout.

Drake bet $149,000 on the victory of usman by any means, but in addition, he made a second forecast of 40 thousand dollars for the fight to end in the fourth round, which also did not happen.

Ultimately, Drake put up $230,000 to the victory of Jose Aldowho also lost their respective fight to Merab Dvalishvili by unanimous decision in one of the elimination fights.

A great function in UFC 278

UFC 278 It was a great event held in Las Vegas with great knockouts, lots of blood and lots of money invested in bets.

Kamaru Usman came out to defend his welterweight title, a rematch fight to the one that occurred in 2015, where usman won by unanimous decision, so the rematch was also against Leon Edwardsbecause in addition the champion arrived with an impressive streak of victories against his previous rivals, whom he literally tore apart.

In those circumstances, Drake He considered that it would be a simple bet, but it turns out that in just two fights he lost almost half a million dollars, a figure that although it is not significant for the musician, it is not a bargain either.

Loading...
Newer Post
Brutal the fans: on August 20 there has already been a better entrance than in all of last season
Older Post
McLaren Solus GT, a hypercar derived from Formula 1