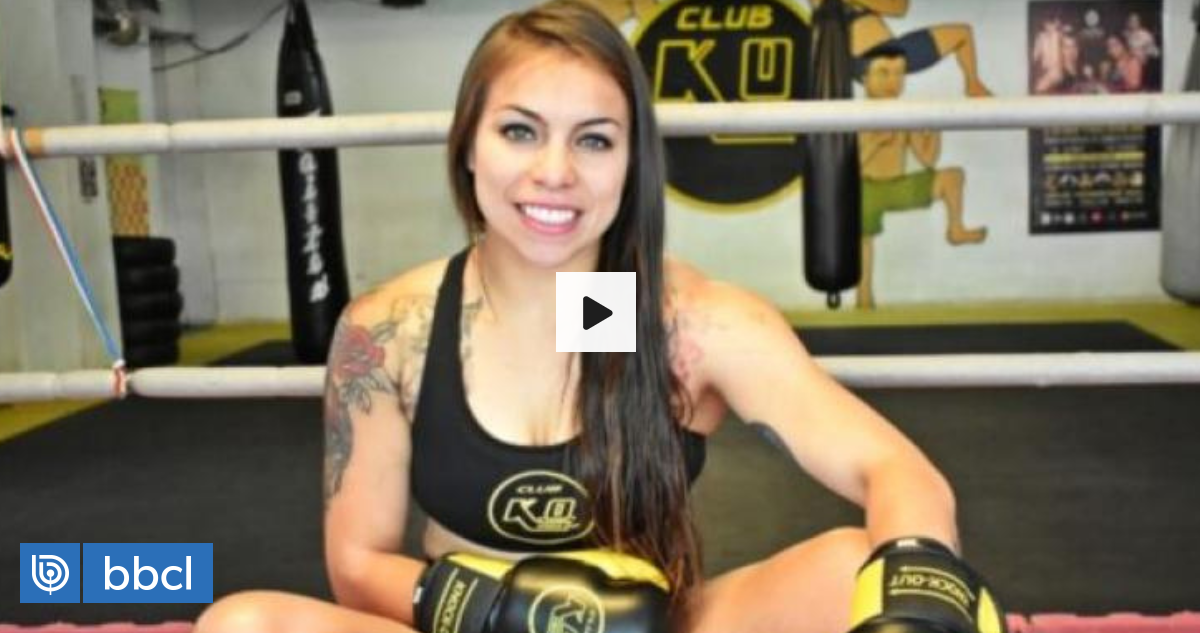 The world boxing champion, Daniela "Leona" Asenjo, made a call to the companies of Valdivia to be able to contribute to defend her tit

The world boxing champion, Daniela “Leona” Asenjo, made a call to the companies of Valdivia to be able to contribute to defend her title in that city. Three other communes offered to host.

At least three communes in the country have offered to pay for the more than 55 million pesos What boxing champion Daniela “Leona” Asenjo needs to defend the belt in the super flyweight category.

The athlete hopes to raise the money to face her next opponent in the ring -to be confirmed- in the coming months, so she is against time.

And while other municipalities hope to take the world event to their communities, in Valdivia the authorities are analyzing the transfer of resources to the “lion” Asenjo, who, although she has the keys to the city, apparently has the door somewhat blocked.

In this sense, the councilor of Valdivia, Lucio Sanhueza, mentioned that the contribution cannot be considered as a normal grantshowing his concern about the eventual holding of the event outside the region.

“We cannot take this contribution as a normal subsidy, we must make a budget modification, let’s see where we can get the resources. It cannot be that he already has three offers and we do not make a greater effort. It would be terrible if Daniela defended the world title in another city”, indicated the mayor.

It was in the last session of the municipal council, where the mayor of Valdivia, Carla Amtmann, responded to this situation, pointing out that It is a cost that must be assumed and it could mean the non-financing of other sports initiatives.

“It is not easy to assume a contribution of 30 million depending on the possible subventions of resources that we have left, but in any case what we are going to do is inform you of all the available resources that we have left in subsidy (…) nevertheless we are looking for private contributions. Our one will and commitment is that the event be here”, said the mayor in the instance.

For her part, the same local boxer, Daniela Asenjo, expressed her desire to hold the event in Valdivia, being aware of its high cost, so called on businessmen in the area to collaborate.

“We hope that it can be carried out in Valdivia, we know that it is a high cost. We do not want to go on to take other organizations either. I make a call to different companies that are in the region, we know that they can contribute and participate”, he emphasized.

In the first instance, the International Boxing Organization (IBO) established that the title defense had to be held until October of this year, however, the deadline was extended to December or even January 2023.

In the event that the athlete does not perform the evening until the date indicated above, she will be fined, and even could risk being stripped of the belt by the organization.

Daniela “Leona” Asenjo, is training in the federal city of Mexico and returns to national soil this weekend, to continue with the efforts of the event.

Tags: Daniela, boxing
Salvador Sánchez, a champion who left his mark
What is boxing bending and when can it be used?
Boxing returns with national title dispute at VES, photo
BOXING 4197