Leonardo Campana: I never had toys in my house, in my room I had a tennis ball and a soccer ball | Soccer | Sports 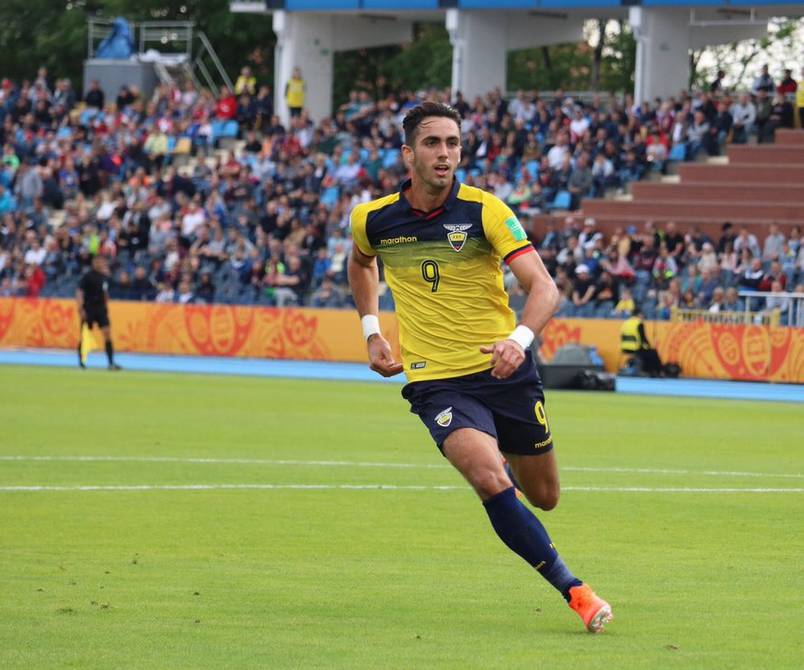 Leonardo Campana was born into a sporting environment. His father, Pablo Campana Sáenz, excelled in tennis in the 1990s; and on his mother's side

Leonardo Campana was born into a sporting environment. His father, Pablo Campana Sáenz, excelled in tennis in the 1990s; and on his mother’s side, Isabel Romero Noboa, he was influenced by football through his grandfather, Isidro Romero Carbo, a historical director of Barcelona Sporting Club.

Campana, born in a golden cradle for the business success of his family, commented: “I never had toys in my house, in my room I always had a tennis ball or a soccer ball, I was always playing 24 hours a day in my house, driving my parents crazy. I was good at both (soccer and tennis), but when I was 12 or 13, my dad told me: ‘You have to choose because I think you can be a professional in both, but you have to decide.’”

“I chose soccer and I was very proud, he (his father) was a tennis player but he actually liked soccer more than tennis. He was very proud of me, I enjoyed this trip (his nascent career) together with my whole family (…). I remember that I used to play with him (his father) and we would go to a park at night because he works during the day. He put the lights with the car and threw me centers to head. I will always remember that, ”continued the 21-year-old striker in a dialogue with the social networks of his team, Inter Miami of the MLS.

His breakthrough in football was with the Tricolor in the South American U-20 in Chile, in 2019. In that youth tournament he won the scoring title with the six goals he converted and allowed the mini-Tri to lift the trophy of champion of the hand of Argentine coach Jorge Célico.

At the club level, he debuted as a professional on February 3 of that year in the duel that Barcelona SC beat Independiente del Valle 3-0, under the command of Uruguayan coach Guillermo Almada, he only played the last 30 minutes of that commitment. He closed the season scoring three goals in the LigaPro and one for the Ecuador Cup.

“I consider myself a mature person and I think I owe that to my father and mother, who have taught me from a very young age that I must be humble, that I must treat all people equally. You can be the best soccer player, but if you’re not a good person, it doesn’t matter at all”, he concluded in the interview at the Tri concentration, which this Thursday (7:30 p.m.) faces Nigeria in New Jersey.

On January 21, 2020, he signed for Wolverhampton Wanderers for three and a half years, but as he did not have a place in the starting team, he was loaned on September 19 to FC Famalicão de Portugal.

On July 16, 2021, Wolves decided to transfer him to the Grasshoppers of Switzerland and on January 20, 2022 he sent him to Inter Miami, where he has scored 7 goals.

Now he is with the Ecuadorian team hoping to earn a place on the list that will face the 2022 Qatar World Cup, in which he integrates group A with Qatar, Senegal and the Netherlands. (D)

Loading...
Newer Post
MotoGP: Five Spaniards in the top seven with Rins in the lead
Older Post
Another Mexican player can go to soccer in Italy