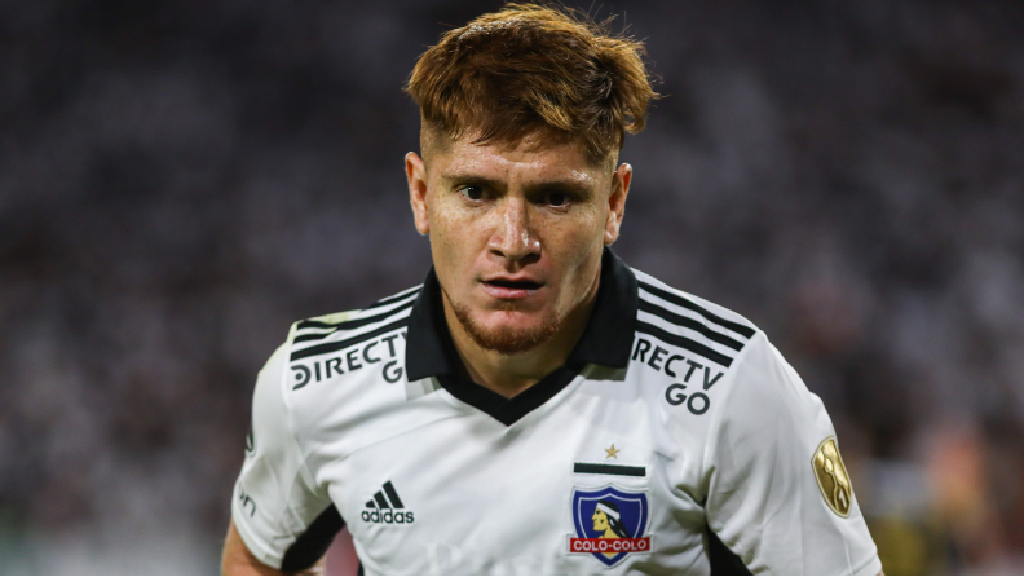 colo colo He is enjoying one of his best moments in years after several seasons far from the level to which his fans were accustomed. Since Gustavo Quinteros arrived at Cacique, the team has won a Chile Cup and a Super Cup, besides that he could be champion of the National Tournament.

And part of this merit goes to players like Leonardo Gil, who has managed to win the affection of the Alba fanatic.

However, the “Colorado” not only stands out for its performance in football. The midfielder has also made his love of boxing known on more than one occasion. Contact sport in which the footballer has shown interesting skills.

Leonardo Gil praised the work of Gustavo Quinteros in Colo Colo: “He has formed a group of players who trust him and that is very difficult” 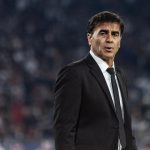 Thinking of River: the changes that Gustavo Quinteros prepares for Colo Colo-Coquimbo

It was this sporting talent that surprised many thanks to a video in which he appears dodging blows on the corner of a ring. Gil’s reflexes caused many to remember the successful professional boxer Saul “Canelo” Alvarezwith whom he bears a resemblance in hair color.

In fact, it was from the account of the CSD Colo Colo, from the Cacique boxing subsidiary, who compared the footballer with the boxer. “El canelo gil, but with a little less waist“, he commented.

Then look at Leonardo Gil in his role as a boxer