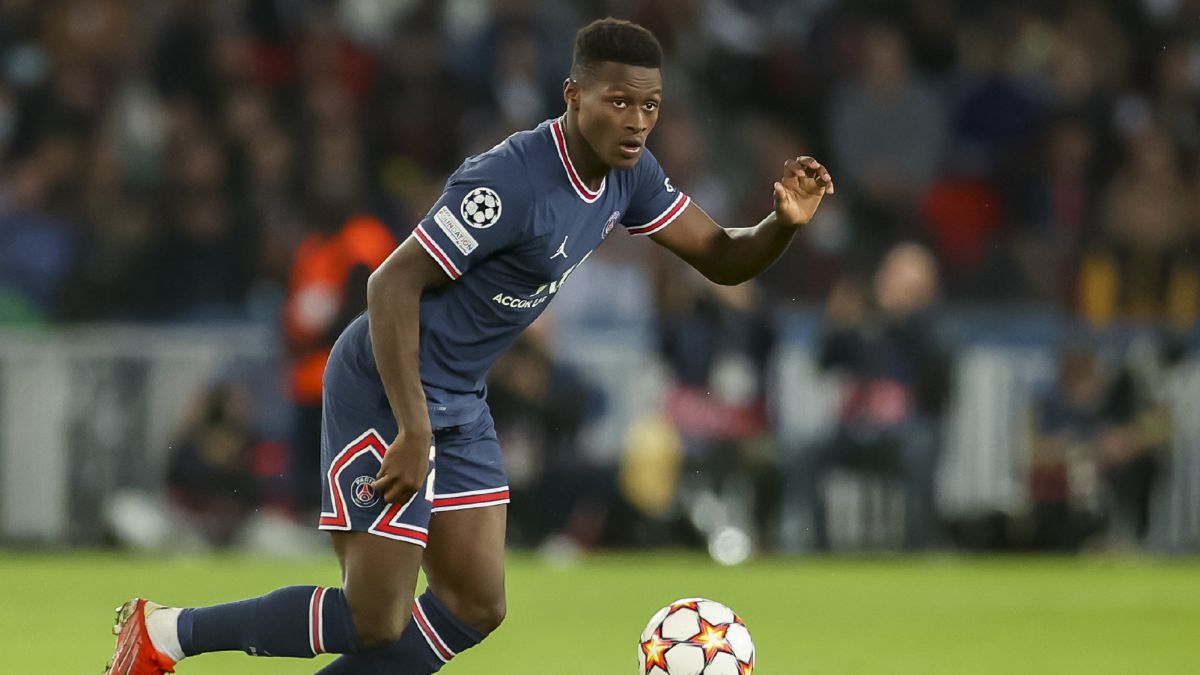 Nuno Mendes has become the first signing of the 2022/23 season for Paris Saint-Germain. The Parisian club has exercised the purchase option it ha

Nuno Mendes has become the first signing of the 2022/23 season for Paris Saint-Germain. The Parisian club has exercised the purchase option it had on the Portuguese side, for 40 million euros, but the operation has not been easy. According to L’EquipePSG wanted to negotiate with Sporting Lisbon to lower that amount, but could not do so because Real Madrid appeared to try to torpedo the signing. The young Portuguese has been one of the revelations of the championship and of the French team, so much so that Real Madrid was interested in him, although L’Equipe leaves in doubt whether the interest was real or a simple desire to disrupt PSG for the ‘Mbappé case’.

Real Madrid and Manchester City already had Nuno Mendes on their list of suitors when the young man was a Sporting de Portugal player. Finally, it was PSG who closed the deal with the Lisbon club. It was an assignment with an obligation to buy. Nuno Mendes had exploded under the command of Rúben Amorim at Sporting and had positioned himself as one of the left-backs, in this case playing as a lane for the Blanquiverde club,

The young Portuguese has had a good first year in Paris, even though he was not playing exactly the same role. He has acted as a winger in a line of four defenders, something that has forced him to take more care of his additions to the attack and his attentions in defense. But its evolution is beyond doubt. Always according to L’Equipe, PSG tried to renegotiate the purchase option and Madrid broke in, which did not give the French club an option. Either he paid the 40 million or he ran the risk of losing one of his best additions and a footballer that Mbappé holds in esteem.

Loading...
Newer Post
Dana White reiterates that the UFC will never co-promote a boxing match
Older Post
A Granada golf tournament will calculate the carbon footprint of the event. Do you want to know when it is celebrated?