‘Let him go to a far away country where he can play golf’, mayor on possible embassy to Corral 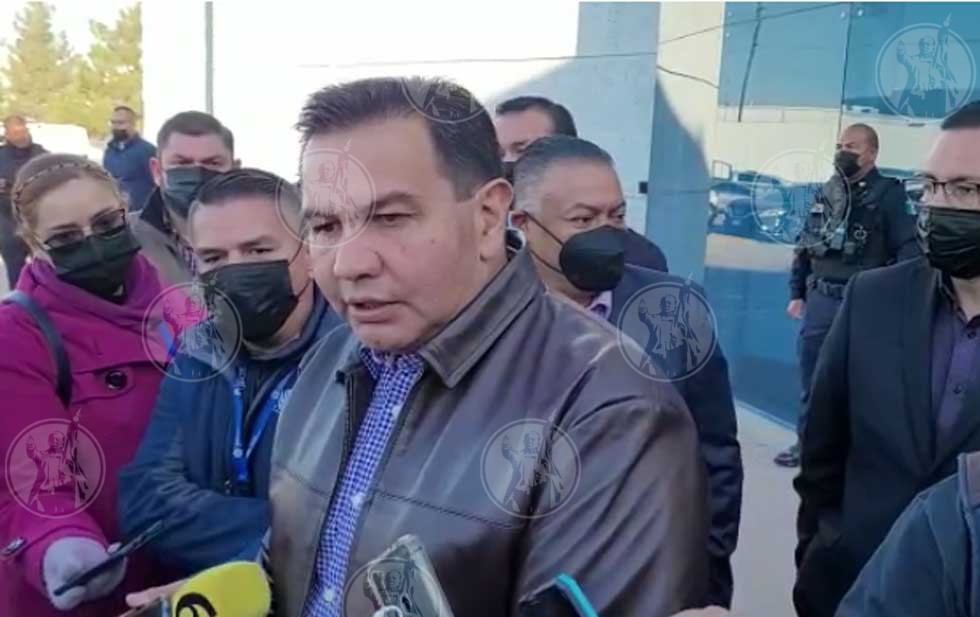 “Here it is non grato and I don’t say it, everyone from Juarez says it. (AMLO) could look for a country where people are very lazy and play a lot of golf. Corral could fit in well there, ”said the mayor.

Upon leaving the security meeting and faced with the questioning of the media about the possibility that the former president was invited by President Andrés Manuel López Obrador to lead an embassy, ​​the mayor said that it would be excellent if they sent him to a distant country where he can play golf, which is the only thing he knows how to do.

He pointed out that the memories that the Chihuahuas and especially the inhabitants of Ciudad Juárez have about Corral are bad because it left the city devastated.

Loading...
Newer Post
Boxing: The lightweight is on fire with Davis, Lomachenko, Kambosos, Tefimo, Haney and Garcia
Older Post
“I would be able to beat him”: Ryan Garcia sent a challenging message to a boxer