Le’Veon Bell leaves the grid to debut as a boxer 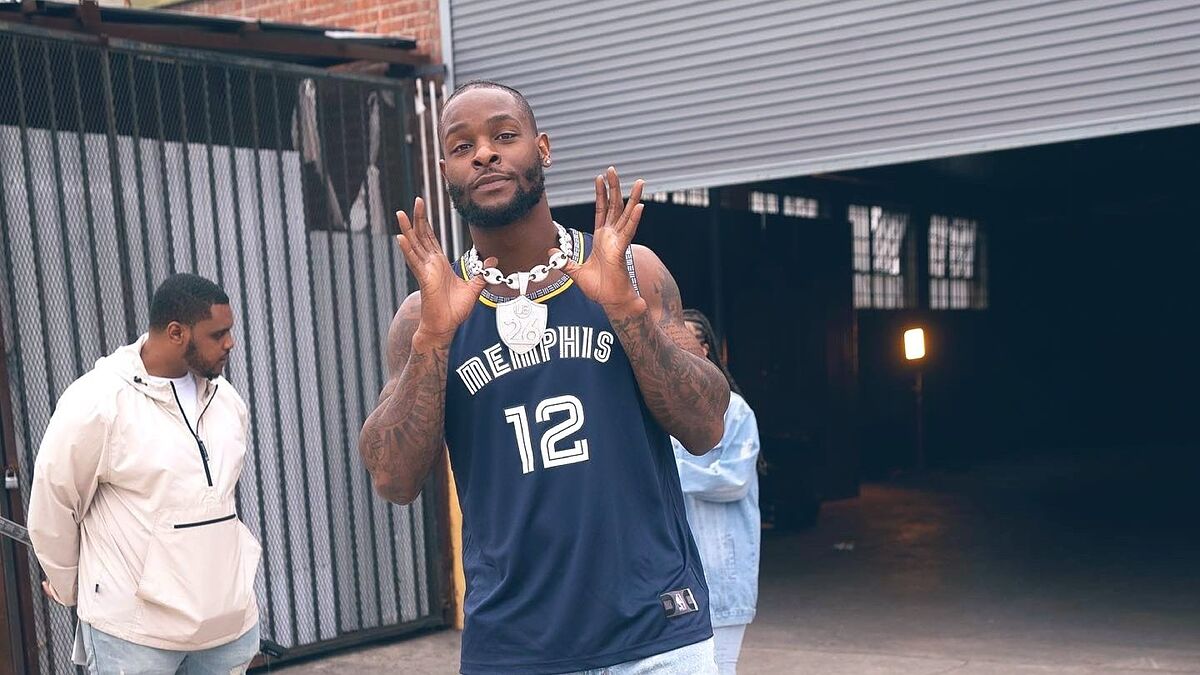 yesin contract in the NFL at the moment, running back Le'Veon Bell debut as a boxer next July 30 at a function where the presence of a former Los A

yesin contract in the NFL at the moment, running back Le’Veon Bell debut as a boxer next July 30 at a function where the presence of a former Los Angeles Lakers player is also expected.

Austin McBroominfluencer and businessman, gave an interview to TMZ Sports in which he talked about the evening that will take place at the Crypto.com Arena in Los Angeles.

the same McBroom be one of the fighters who will take part in the evening, in which face AnEson Gib, contest that was already confirmed this Tuesday.

The first confirmed star to feature McBroom is the two-time All-Pro, who made his MFL debut in 2013 with the Pittsburgh Steelers; He later played with the New York Jets, Kansas City Chiefs, Baltimore Ravens and Tampa Bay Buccaneers, with whom he did not renew for the following campaign.

Although he did not give the name, McBroom assured that a former Lakers player will also put on the gloves to see action, in the second performance McBroom’s Social Gloves.

The first edition was a failure, promise that this will be different

After the first edition did not have the expected result, because even there was a lawsuit for defamation and breach of contractI assert that this time things will be different.

“This time, we are working with people who have been doing this for a while. We have a new team, a new broadcast partner, everything is new,” she said.

While acknowledging that things didn’t work out for the best in the first performance, he said it’s all in the past and “we’re ready to do this the right way and present a show the way it was supposed to be presented the first time.”