Lewis Hamilton apologized to Mercedes after criticizing their strategy 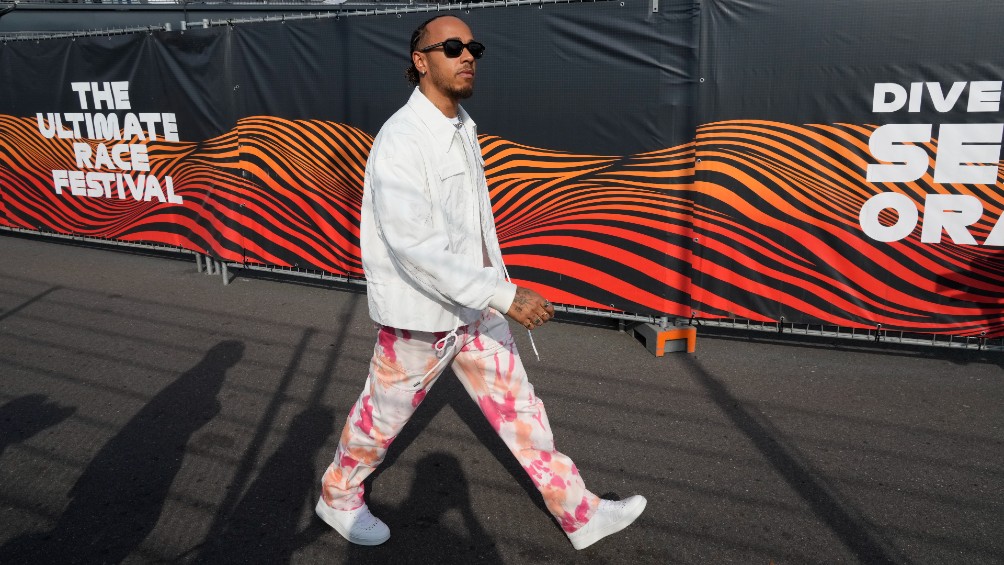 The 2022 season of the Formula One it has been difficult for Mercedes that has not managed to put their cars to fight with those of Red Bull and ferrari.

However, in the last race of the Netherlands Grand Prix, Lewis Hamilton managed to get to you for you with the cars of Red Bull and ferrari, but he did not manage to reach the podium and stayed in fourth place, which made him angry with his own team whom he claimed; however, once the euphoria had passed, the Briton apologized to Mercedes.

“I was on the verge of breaking down with emotions and (I) apologize to the team because I don’t even remember what I said, I just lost my mind for a second,” he said. hamilton at the end of the competition.

“But I think they know that there is a lot of passion and I want to see it as a glass half full, we came here fighting from the last race, we were fighting against the Red Bull today, we were faster than most (of teams) in many points,” he added.

And it is that after the team did not call him to the pits to change his tires in the last laps of the race, hamilton lost the first place with Max Verstappen and fell to fourth place, for which he quickly expressed his annoyance: “I can’t believe they screwed me like this. I can’t describe how angry I am.”

YOU MAY ALSO BE INTERESTED IN: LEWIS HAMILTON AFTER EXPLODING AGAINST MERCEDES: ‘I CAN’T BELIEVE HOW MUCH THEY FUCKED ME’