Lewis Hamilton practiced skydiving ahead of the Australian Grand Prix 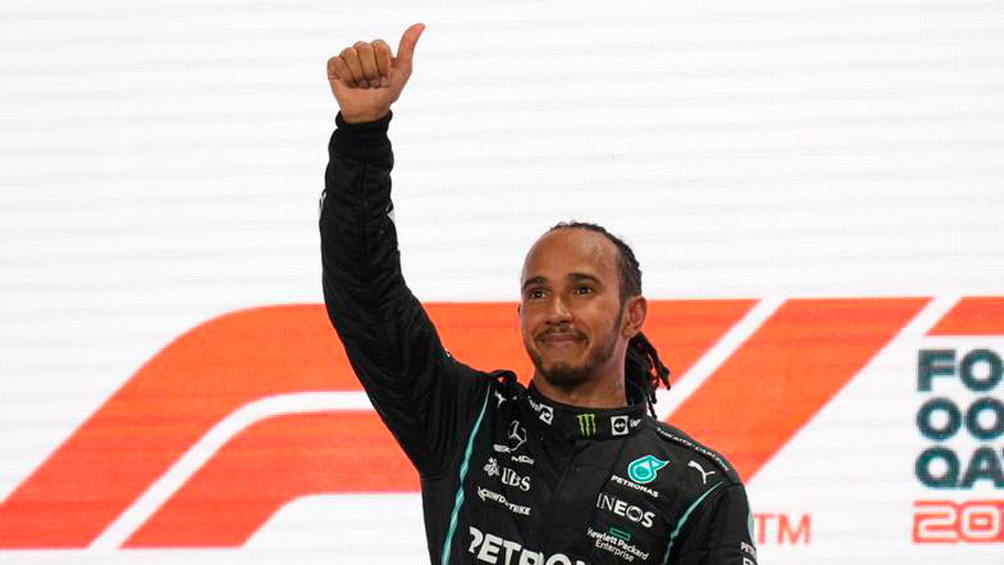 Taking advantage of the rest week and prior to the Australian Grand Prixthird race on the calendar of the Formula 1the seven-time world champion, L

Taking advantage of the rest week and prior to the Australian Grand Prixthird race on the calendar of the Formula 1the seven-time world champion, Lewis Hamiltonhad time to clear his head and concentrate for the next appointment in the Albert Park from melbourne.

Through your account Instagramthe pilot of Mercedes posted a footage where you can see how a plane is pulled in the middle of the desert of dubaiin the images you can also see the world runner-up in the distance performing a series of pirouettes and movements.

“I had the best day yesterday. A very ideal way to spend a Sunday. I’ve been skydiving for a couple of years, but naturally during the pandemic, I couldn’t. I got ten jumps and learned something new each time. It’s a great way to clear mind, refocus on next week,” wrote hamilton in the shared post.

On that trip, the seven-time champion of the F1 he was not alone, his Mercedes coach, Angela Cullenalso accompanied the pilot on the weekend.

Lewis Hamilton I haven’t had the best start to the season. On Bahrain managed to get on the podium by chance, after the abandonment of the two Red Bullon Saudi Arabiathe pilot was in the tenth position and even declared that he was very far from reaching the Hass from Kevin Magnussen.

The Englishman is currently fifth in the drivers’ championship with 16 units; below charles leclercwho leads the championship with 45 points, Carlos Sainz 33 points, Max Verstappen 25 points already six points of your teammate, George Russell with 22 points.

YOU MAY ALSO BE INTERESTED IN: TOTO WOLFF: ‘IT’S EXTREMELY PAINFUL’ NOT BEING ABLE TO COMPETE WITH RED BULL AND FERRARI 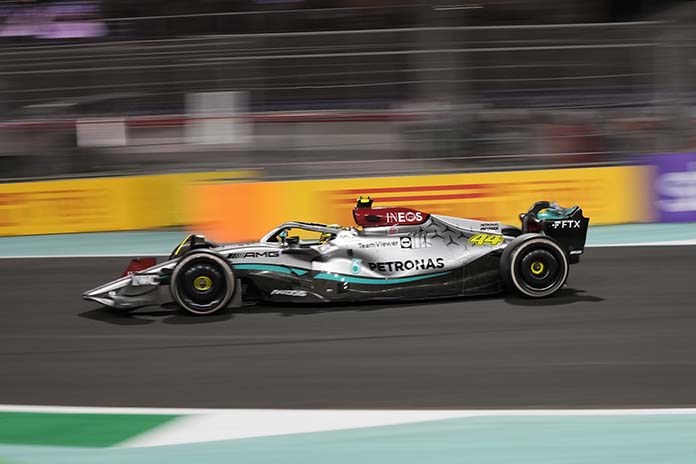 Tags: last minute, coated, news
Rescheduled 11 matches that were postponed by Covid-19
Warriors win a spectacular game in the first of the series vs. grizzlies
Miami vs. Spurs was suspended due to lack of Heat players
FORMULA 1 1539