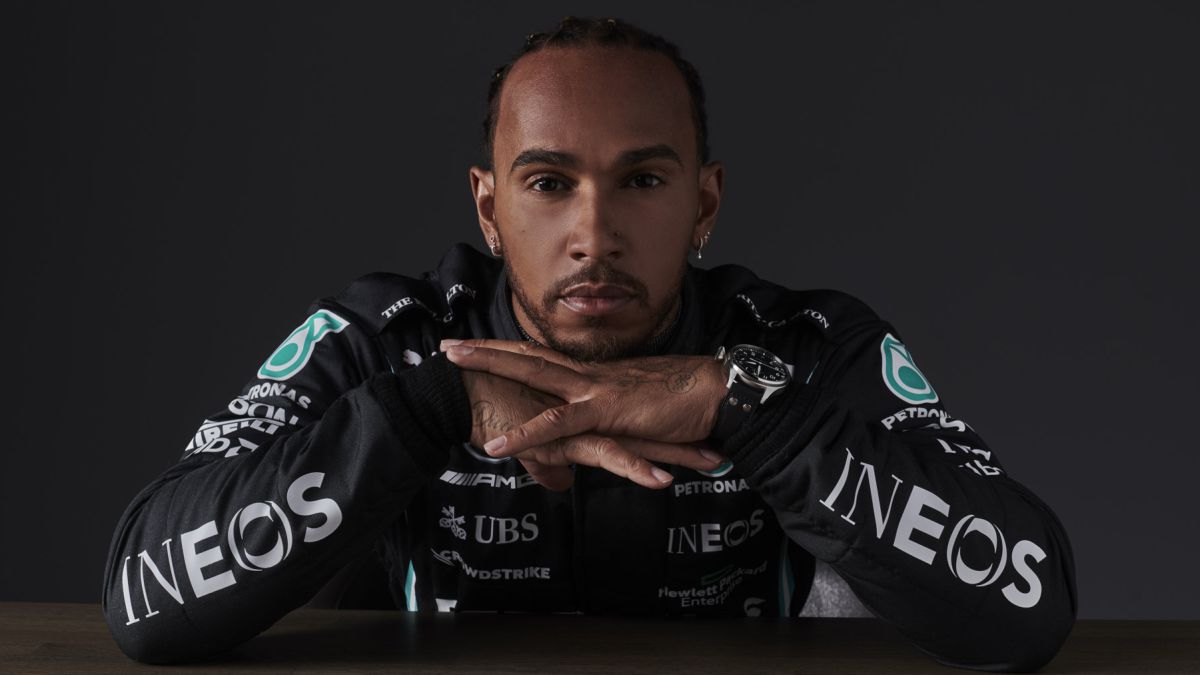 The British Lewis Hamilton, a Mercedes driver, who could not defend the Formula One title the previous season and did not start the 2022 season well either, has given rise to the fact that at 37 years of age he could retire before the end of the campaign.

After four races in 2022, it has become clear that Hamilton is far from the version that saw him win seven F1 championships. On Sunday he finished 13th at the Emilia Romagna Grand Prix, being overtaken by George Russell, his teammate.

His contract with Mercedes expires in 2023, but it is rumored that he could withdraw before the end of the year, for which Hamilton sent a defiant message on Instagram.

HAMILTON WILL DECIDE WHEN THE WORK IS FINISHED

“Working on my masterpiece, I will be the one to decide when it will be finished,” Lewis Hamilton wrote in an Instagram post of himself surrounded by F1 car tyres. Surely the message responds to the statements of his detractors.

One of the main proponents of the story that Hamilton might even quit before the end of the season is that the seven-time world champion had to step down.

“Will Hamilton still be in F1 in two or three years? Will he even make it to the end of this season? He may be depressed or he may be unable to deal with not winning more. Then maybe it’s time to decide that life is better without racing,” wrote former world champion Jacques Villeneuve in his column for the Formule1.nl site.

Hamilton previously revealed that he and Mercedes are not satisfied with the performances obtained at the beginning of the year, where they have been far from contending for the championship. Hamilton has also bristled at talk that puts him out of the sport, such as Williams boss Jost Capito suggesting he should let younger drivers into F1.

IT’S NOT IN MY DNA TO STAY AWAY: HAMILTON

“I’ve seen a couple of comments from certain people I respected, but their comments are a bunch of nonsense, all designed to grab headlines and make themselves relevant. I am 100% committed to this team, it is not in my DNA to walk away. We are the world champions and we will have to deal with it, whether it is this year or next year,” Hamilton replied.