Liga MX and a luxury bench: three coaches of Mexican soccer seek to be the best strategist in the world in 2021 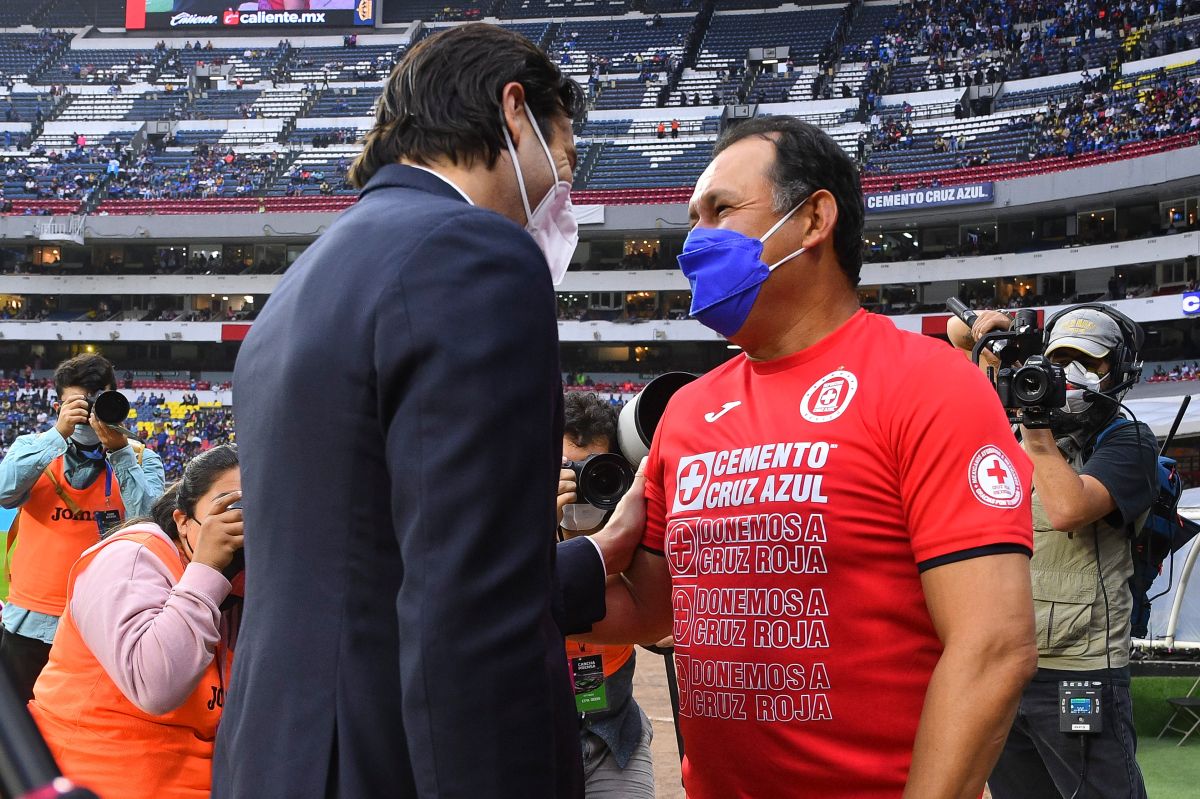 The "Indiecito" is the only one who has not won a title in the year. Photo: Rafael Vadillo / Imago7

The “Indiecito” is the only one who has not won a title in the year.

The MX League is the most prestigious tournament in Concacaf. The level of Aztec soccer has remained among the most powerful in recent decades. However, this power extends from the courts to the benches. Santiago Solari, Javier Aguirre and Juan Reynoso could take the award to best coach of 2021.

The International Federation of Football History and Statistics (IFFHS), ranked the three coaches among the most outstanding of the current year. The Águilas del América, Rayados de Monterrey and Cruz Azul they can afford to show off their world-class strategists.

The technical directors that make life in Mexican soccer were placed on a par with other great names on the benches such as Josep Guardiola, Mauricio Pochettino, Diego Simeone and Thomas Tuchel, this last winner of the UEFA champions league.

Among the titles obtained by the strategists of the MX League, Juan Reynoso achieved the championship of the League and Champion of Champions trophy; Javier Aguirre comes from conquering the Concacaf Champions League. On the other hand, it is worth mentioning that Santiago Solari appears on this list without having won any trophy this year.

As with the coaches, the IFFHS compiled a list of the best goalkeepers in the world in 2021. Among the names stand out Thibaut Courtois, Manuel Neuer, Jan Oblak, Gianluigi Donnarumma and the goalkeeper of the Águilas del América, Guillermo “Memo” Ochoa.

You may also like:
· “San Memo” among the greats: the goalkeeper of the Águilas del América is nominated for the best goalkeeper in the world in 2021
· Celebrate as Cristiano Ronaldo is sanctioned in Liga MX, as explained in a video by Jürgen Damm
The Mexican did not work out for David Beckham: Rodolfo Pizzarro’s failure in MLS would take him back to Mexico

Loading...
Newer Post
After starring in a strong clash, boxer’s girlfriend Amilcar Funes is in serious condition
Older Post
NBA: Vanessa Bryant, Kobe’s widow, wins her first legal battle: she will not have to pass a psychiatric exam