Lionel Messi: When could he make it to MLS? 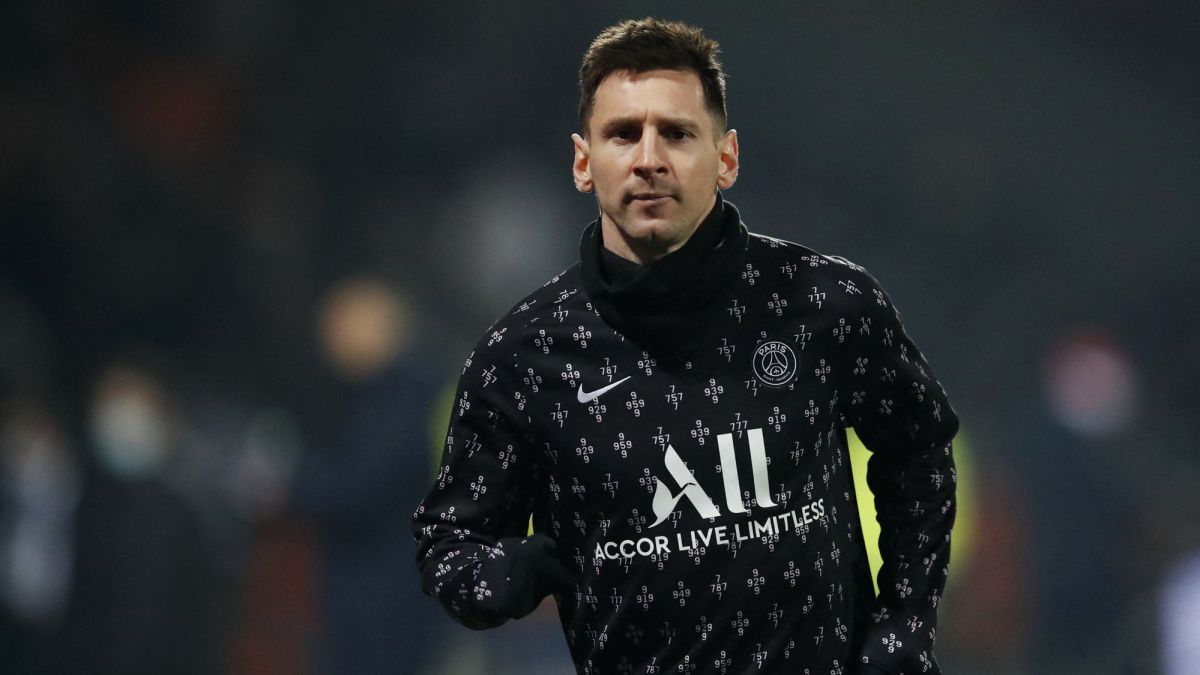 David Beckham's ambitious plan with Inter Miami is long-term and one of the pillars in it would be to have the Argentine striker Lionel Messi, who

David Beckham’s ambitious plan with Inter Miami is long-term and one of the pillars in it would be to have the Argentine striker Lionel Messi, who currently fulfills a contract with PSG, a team that signed it until 2023.

But nevertheless, There is already a date for the crack of the ‘Albiceleste’ to reach the MLS and the Florida team is the team that seems to be the destination of the ‘Pulga’. Messi would end his contract in the summer of 2023, and then he would arrive free to the North American league, perhaps to spend his last years as a professional.

It is not a secret that Messi sees soccer in the United States as a great destination to play some part of his career. “I always had the illusion of being able to enjoy and live the experience of living in the United States, of living what that league is, what life is like there. I would like, later, if it happens or not, I don’t know ”said the Argentine star a few months ago.

PSG won the signing to MLS

Messi could have reached the MLS since this summer. Before signing with PSG and when Barcelona had already indicated that they could not pay his high salary With the Blaugrana team, the Argentine could have signed in our league.

New York City FC, which would ultimately be the champion of the North American league, was one of the options that was handledThis is due to the link it has with Manchester City, an institution to which the ‘Flea’ was close to arriving.

There was also the option of Inter Miami, however, PSG appeared to seduce the 32-year-old footballer. Sources close to the Argentine pointed out that the footballer even already has an apartment in the city of the United States.

Flamengo ‘moves’ to Europe
Mallorca – Getafe, live
Quique: “Football has given us back what it took from us”
FOOTBALL 1114