LIV Golf 2022: Abraham Ancer: “It’s one of those days when nothing goes right” 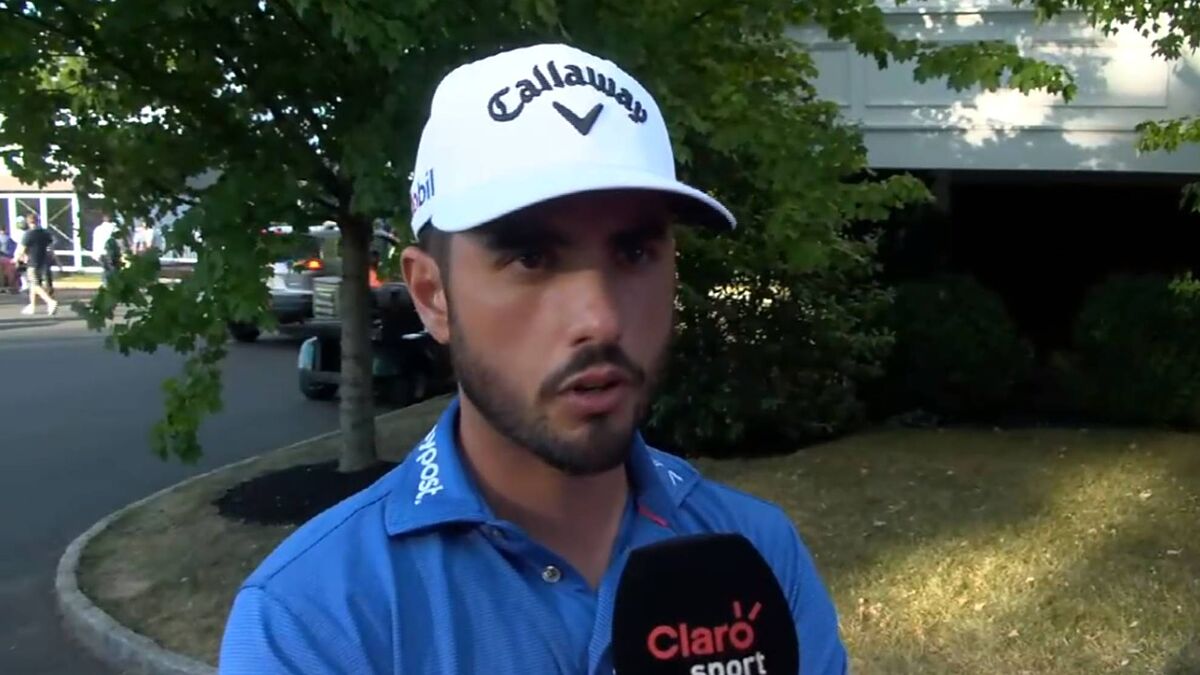 Abraham Ancer is self-critical after the first two rounds of the LIV Golf Invitational Bedminster. In an interview with MARCA Claro and Claro Sport

Abraham Ancer is self-critical after the first two rounds of the LIV Golf Invitational Bedminster. In an interview with MARCA Claro and Claro Sports, the Mexican golfer knows that he has not had a good performance, but he hopes to reverse the situation to rise in the team competition.

“Today I wasn’t any better on the greens and I didn’t hit it well either, zero excuses, it’s one of those days when nothing goes right, starting with triple bogey doesn’t help at all. It is a difficult field to overcome, quite complicated as it was blowing today… The beauty of this is that we are there, maybe a normal week or another tournament you will be a little more agitated but tomorrow we are there in third place, so we have to get our act together, play very, very well and hopefully we won’t finish third but if we don’t try to climb a little bit more as well”.

despite being 13 strokes from the leader, 4 Aces GC, Ancer does not rule out a change in the Sunday round:

“You never know, maybe you can see the scores very distant but things are arranged and three players who hit it nice and have a fairly low round, things change quickly and more in a field like this”.

Loading...
Newer Post
NBA 2022: Juan Toscano-Anderson thanks the Warriors before beginning his exciting new challenge with the Lakers
Older Post
With technical and cerebral boxing, Danny Garcia won by…