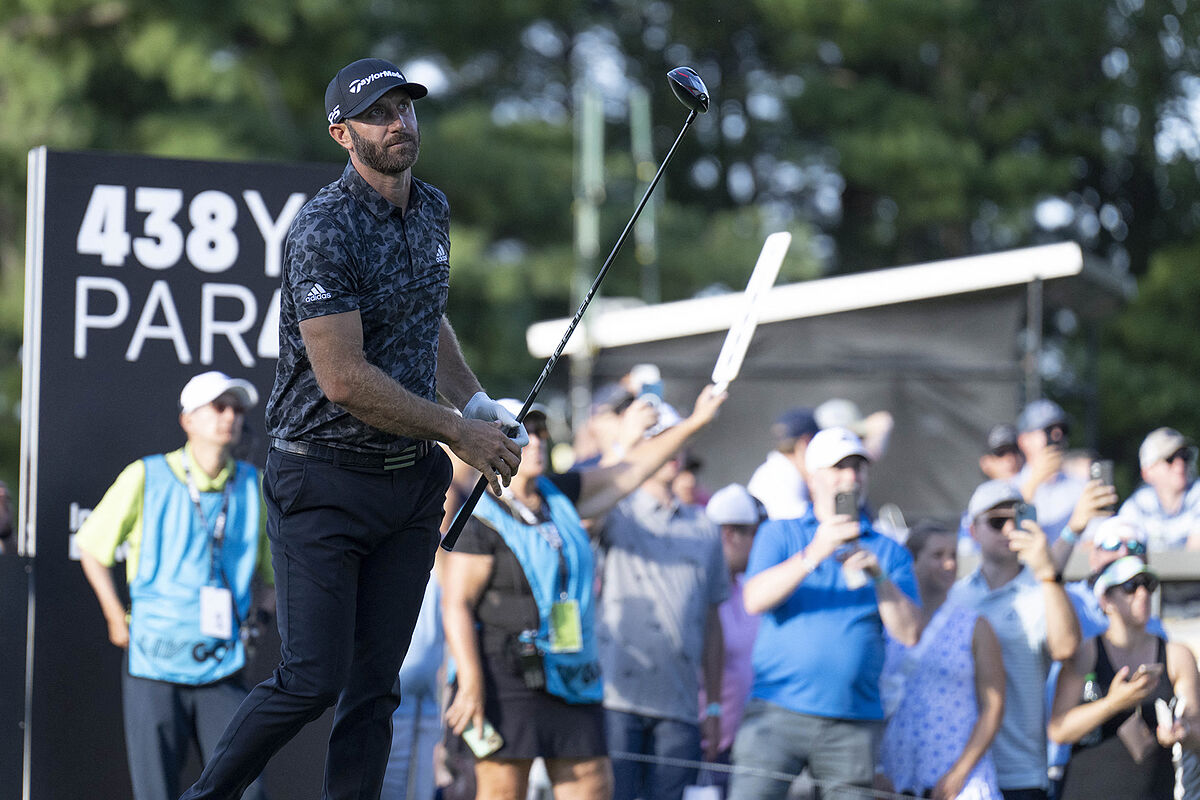 Dustin Johnson returned to the top in golf. The American managed to stay with the victory in the third round of LIV Golf in Bostonafter going to a

Dustin Johnson returned to the top in golf. The American managed to stay with the victory in the third round of LIV Golf in Bostonafter going to a playoff round against Anirban Lahiri and Joaquin Niemann.

The final round of the tournament in Boston was tied with Johnson, Anirban, Lahiri and Niemann at 15 under par, to go to the playoffs. Justin’s experience was the difference, achieving an eagle that gave him the victory, becoming the first American to win at LIV Golf.

For the third round in Boston, Abraham Ancer was the best positioned with 5 under par in eighth place, while Carlos Ortiz, who did not have the same luck, and was in 26th place. His team, the Fireballs GC, was in sixth place in the classification.

Aces dominates in the team category

For the team round the end was also kept closed, but the 4 Aces closed with a total of 32 under par to take the main prize, while the podium was completed Crushers and Majesticks.

The next event of LIV will not move from the country of the 50 states and will be played in Chicago. Between September 16 and 18 and you can follow it on Claro Sports.

Loading...
Newer Post
The truth of why Haaland did not go to Real Madrid
Older Post
Eurobasket: Turkey denounces aggression against Korkmaz and threatens to withdraw