LIV Golf Chicago 2022: Cameron Smith has a great second round and takes the lead in Chicago 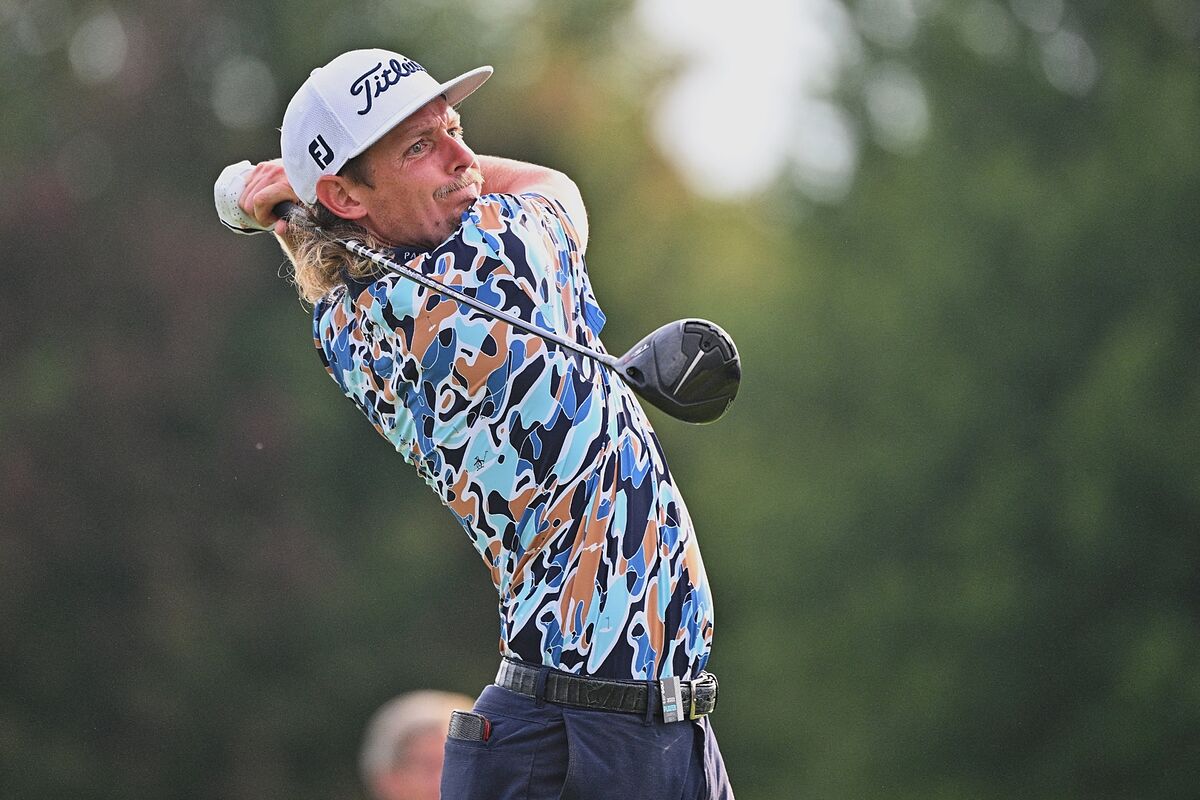 ORDustin Johnson's bad day was combined with a good performance from Cameron Smith, for the Australian to stage a spectacular comeback on the secon

ORDustin Johnson’s bad day was combined with a good performance from Cameron Smith, for the Australian to stage a spectacular comeback on the second day of activity in the LIV Golf 2022 in Chicago, where to look for victory this Sunday, with two shots ahead.

After the great start that the American had in the first round, finishing as the leader with nine under par, and with a Cameron three strokes behind, things changed this Saturday at the Rich Harvest Farms in Chicago, where this Sunday faces will be seen in search of victory, as well as the 4 million dollars that are in dispute.

And it is that the advantage Dustin had it simply vanished, starting with a bogey at 1, signing two more at 13 and 16, a situation that Smith capitalized on in his favor to go on the attack. Three birdies in the first nine, having the putter as an ally, with one more birdie on the 17th, they helped him do a good job.

The finish was exciting, and on the 18th, both were aggressive looking to chase the green from two, only Dustin missed at the right time. to leave 73 shots, 10 more than on Friday, while Cameron Smith did not miss the birdie to conclude with an advantage of two, with 18 holes to play.