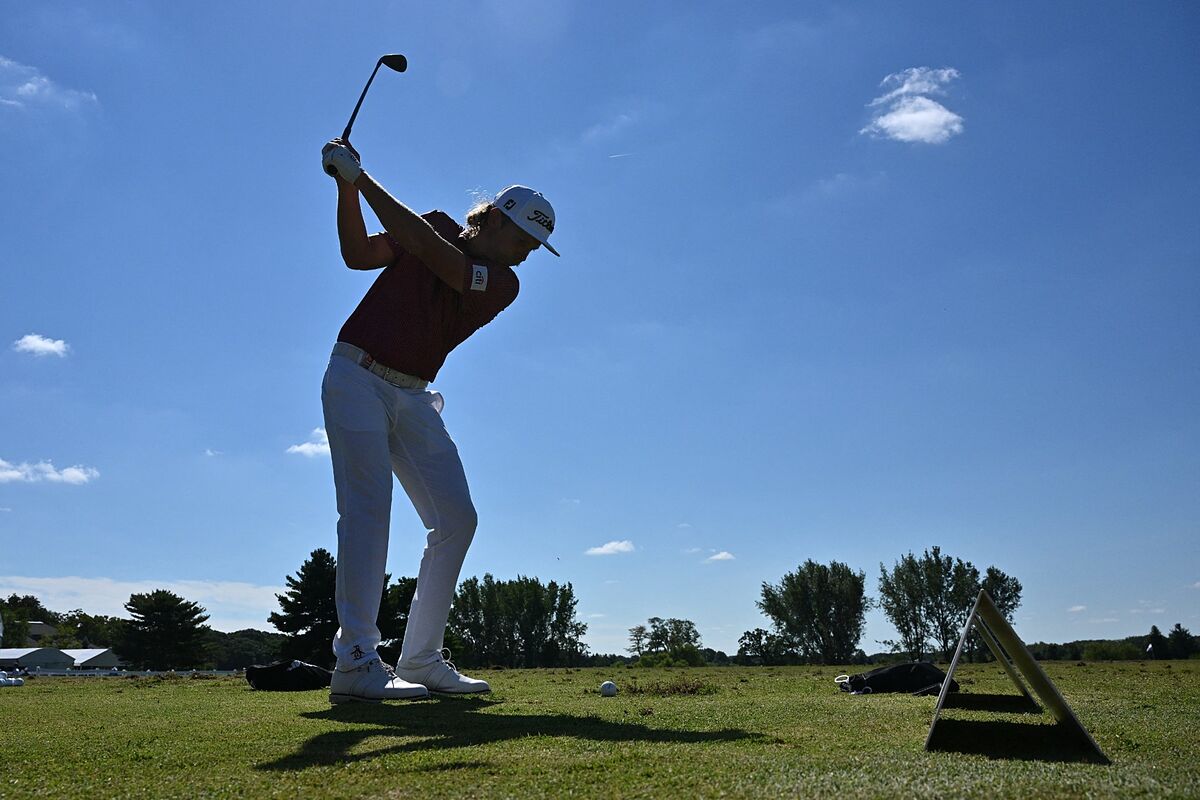 Cameron Smith came to his second date at the LIV Golf Invitational with the idea of ​​making historythe Australian simply capped off what he started to weave on Saturday and with a brilliant performance in the third round, He achieved his first title in this circuit by finishing the third round with 69 shots and finishing with a total of -13 under parleaving Peter Uihlein and Dustin Johnson in second place who finished with -10.

The Spanish Sergio Garca had a good closing and he was close to getting into the top three places, in the end he finished in fourth place with -8, sharing a position with the Chilean Joaquin Niemann. As for the Mexicans, Abraham Ancer was in 21st position with a -2 card, while Carlos Ortiz was in 31st place.

The prize for Cameron Smith is 4 million dollarswhile the second takes the sum of 2,125 million.

The team duel was very close, in a great closing, the 4 Aces made up of Dustin Johnson, Patrick Reed, Talor Gooch and Pat Perez, they managed to finish with -24 and beat the Smash by a single blowin order to conquer his fourth title in a row.

The LIV Tour pauses to recharge batteries and travel east, as heThe next date will be from October 7 to 9 in Bangkok, Thailand, with the StoneHill Golf Club as its venue.

Tags: Claro-mx/other-sports/golf
LIV Golf 2022 live: LIV Golf Invitational live: Schedule and where to watch round 2 of the Super Golf League 2022 online
LIV GOLF BOSTON 2022: Dustin Johnson wins Boston in exciting playoff at LIV Golf
Abraham Ancer confirms his departure from the PGA Tour and to be the first Mexican in the LIV Golf Series
GOLF 1503