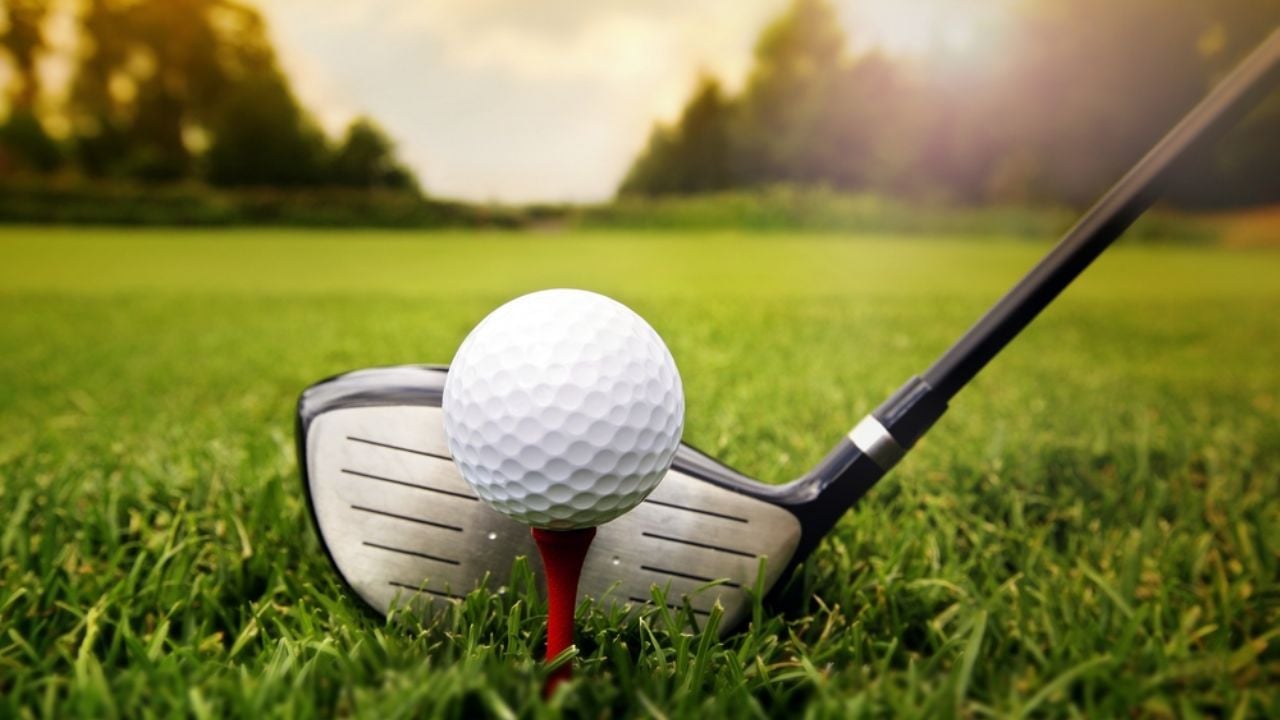 Arabia.- The LIV Golf Invitational Series will return on July 29 with 12 teams and 48 golfers.

Branden Grace won the previous event, LIV Golf Portland at Pumpkin Ridge. Carlos Ortiz will be playing after taking Grace all the way.

In addition, this Arab League debuts new players; the Americans Charles Howell III, Jason Kokrak, the Swedish Henrik Stenson and the Englishman Paul Casey will be part of the field of 48 golfers who will compete from July 29 to 31 in the third stage of the millionaire league in New Jersey.

Finally, the third LIV Golf event will be played at the nearly 7,600-yard, par-71 Trump National Bedminster. Don will share a $4 million first-place prize plus $1 million to the winning team to be divided among its members.

Mexicans are also present in this tournament. Abraham Ancer comes in after taking 11th place at The Open, his best finish at St. Andrews, the final PGA Tour Major of the season.

While Carlos Ortiz will try to extend his good debut in Portland, where he got the second individual place and the third place for teams.